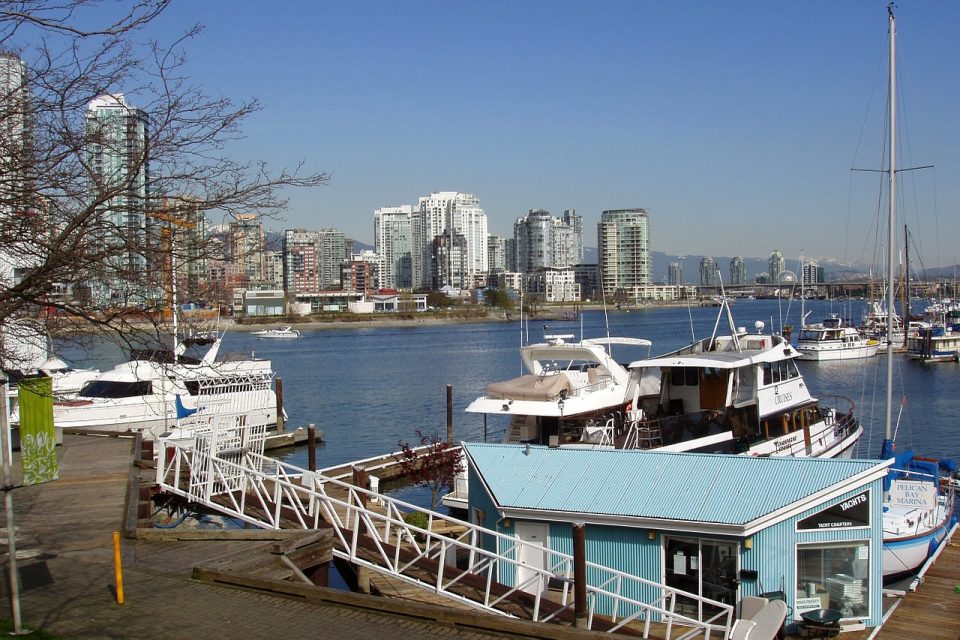 I had a really good night in Cochrane Alberta, which is about one hour east of Banff. That morning my goal was to reach the mountains. I didn’t have any idea that I would get a ride right to Sicamous British Columbia, but that’s what happened.

Thanks to Christie who was on her way to visit a friend in Kelowna, because without her I don’t know if I’d currently be surrounded by all of these big, beautiful mountains.

With less than 500 kilometers to Vancouver, I’m going to kick back and enjoy Sicamous for a night or two. I have only been here for a few hours and I have already dived off a train bridge, a pedestrian bridge, and I’ve never felt so full of life. British Columbia is so beautiful that I believe it’s the only province that can come close to rivaling the natural beauty of Newfoundland.

When I left at the beginning of June, it was the very first time in my life that I have ever left anywhere and known for certain that I will return. I’m going to enjoy BC while I’m here, and I’m trying hard not to think about Newfoundland too much, because when I do I am quite tempted to head back east early.

It is undeniable how much I love the island so I’m just trying to give the rest of the country a fair shake while I’m away.

I have seen moose, coyotes, horses, cows, and bald eagles. I have met some of the coolest people out there, and I have been mosquito food way too many times. Cars, trucks, vans, rain, sunshine, and clouds. I never know what the next day will bring, but I also never speculate. Going with the flow has become way too much fun.

I am learning to appreciate the bad, just as much as the good, as one cannot truly exist without the other. I feel like I am now becoming rich. Not rich with wealth, but the rich with experience! My currency has become my time and my health, and my lack of money is now the least of my concerns.

Next stop: Vancouver or bust. If I end up in between here and there, that’s cool, but Van city is definitely the final stop on my cross country trip. So you better believe that I intend to spend a few nights at the Cambie hostel upon arrival.

Tonight however, it’s all about enjoying a beautiful little town between Revelstoke and Salmon Arm British Columbia known as Sicamous. So if you’ll excuse me, there is a lake and a cold one calling my name. 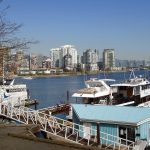