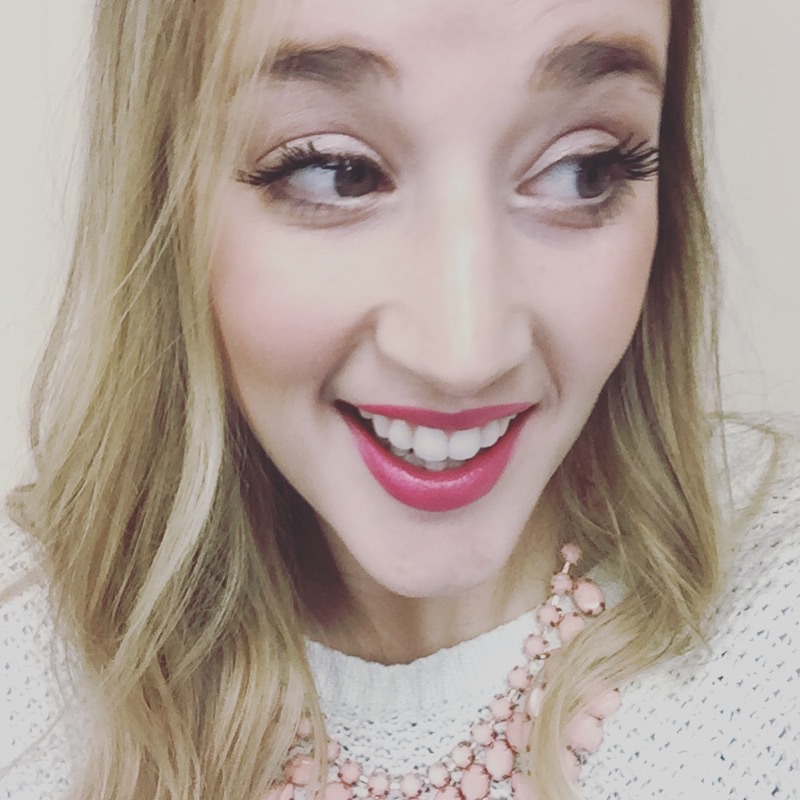 ***I decided to step away from the state of global affairs and whining about President Trump since more than enough people are doing so and write about some local news and will try to have a more local focus for my next few articles.***

I like to think I’m pretty up on current events, trends, and pop culture but I’ve got to say that the whole phenomenon of the YouTube celebrity has thrown me for a loop. I remember when “Do They Know It’s Christmas?” was re-recorded for its thirtieth anniversary by Band Aid 30 and seeing that several British YouTube celebrities had contributed to the holiday classic I thought that Bob Geldof could have gotten someone way more famous. Apparently, I am very misinformed…

In doing research for this article I have read some interesting facts about YouTube personalities like the fact that some people actually make millions of dollars and have agents. An article by Elyse Betters published at the beginning of 2015 gives an interesting perspective on YouTube creators. She gives stats on Game Of Thrones, HBO’s biggest show right now and how in its first season had an average of 9.3 million views per episode (including repeats and on-demand viewings) and contrasts them with the channel of a video game commentator that had about 33.5 million subscribers and had a whopping 3.5 million views on one of his recent videos at the time.

OK…WHAT? Seriously, I am out of the loop here. The only thing I use YouTube for is to watch viral clips from Jimmy Fallon, new music videos or the new viral meme or when I’m in the mood to throwback to “Bed Intruder”. Honestly, I could care less about watching someone review or unbox products or some stranger’s commentary on a TV show or whatever else they are talking about. Apparently, I’m in the minority here. I have friends who watch YouTube How To’s, shows about wine and follow many vloggers discussing various topics.

My friend Courtney Mona recently started a YouTube channel and I’m equally writing this article as a way to plug one of my oldest friend’s endeavors and also as a means of trying to understand this area of pop culture. I’ve known Courtney for nearly seventeen years and have been very good friends for a large chunk of that time. She currently lives in Gander and works as a librarian. Since first meeting, I’ve seen pretty much every side of Courtney ranging from everything from local journalist, humanitarian, feminist, loyal friend, ideal drinking buddy and even amateur female rapper (a fact I divulged with video evidence when I emceed her wedding last fall and then proceeded to write an article for Tint of Ink).

First off, I asked Courtney why she liked watching regular people’s YouTube videos in the first place since I seriously do not get it. She said that she loves watching YouTubers because they are so relatable. “I always feel like I’m sitting down with a friend and chatting about my favorite makeup or skincare products.” I can understand this in a sense. I feel like we always gravitate towards people we can relate to whether it be in friends or celebrities we enjoy.

When asked what lead to her starting her own YouTube channel, Courtney said that this had been something she had wanted to do for a long time. She recently got married this past September and once all the prep leading up to the big day and the event itself had come and gone, Courtney felt she had some extra time so she bought a camera and started filming. “I live in Gander and don’t know a lot of people here,” she said. “I love feeling connected to a larger group of people who share the same likes as I do. [Having your own YouTube channel is] honestly the best hobby.”

When asked to describe her channel, Courtney said that it “is a place where I share routine videos, product reviews, hauls, makeup routines and all things related to fashion and beauty.” I honest to Yeezus had no idea what a “haul” was until my friend and I were SnapChatting with Courtney one night during the fall and they got excited over their mutual love for some British YouTube personalities.

I asked Courtney what she thinks makes her an appealing personality since you clearly need to have some sort of way to attract viewers; the Wikipedia page for “YouTube celebrity” literally lists hundreds and hundreds of accounts. (Yes I know… you shouldn’t use Wikipedia as a source but I’ll take their word here). “I don’t know that I am that appealing but I try to be true to myself and not be too polished,” she says. “In real life, I am a bit of a mess. I am not rehearsed or perfect and I think that comes through on my channel.” I actually don’t think she is giving herself enough credit here. Courtney has a bright and vibrant personality and can be the life of any party. She is also super smart and opinionated and can talk politics and current affairs with the best of them. She is also warm and loyal to her friends and family. She is correct in saying she can be a bit of a mess at times but I have seen her make jokes about herself on countless occasions especially if she thinks it will provide a few laughs for the company she keeps which I would think makes her relatable and entertaining to watch. (Personally, I find myself not that interested in many of her video topics because they have to do with make-up or what she buys at a store but she never takes herself seriously and is always having fun which keeps me coming back).

Knowing that Courtney can be pretty determined and goal-oriented, I asked her about where she hopes to take her YouTube channel. “I would love to see my channel grow and do more collabs (YouTube slang for a collaboration video between two YouTubers)”. I asked if she planned to discuss controversial topics like politics and current affairs, but Courtney said no. “I feel like life is serious enough. I like having a cuppa tea and making videos about ordinary things like makeup or my favorite skincare products.” While I totally get this approach and tend to agree with her, I can’t help but be a little disappointed. As I alluded to earlier, makeup and skincare products aren’t my “cuppa tea” and above all, I think Courtney is a smart, well-rounded and opinionated young woman and the world could use her voice.

Finally, I asked Courtney if there are any other Newfoundlanders on YouTube (since I clearly have no idea) since we seem to be an artistic, clever and opinionated bunch. “Yes, there are quite a few Newfoundlanders on YouTube. Two of the biggest names that come to mind are Matt Shea and Sandy from Cute Polish. Both of these guys have huge channels with millions of subscribers and millions of views,” she informed me. “There are a lot of great gals that do amazing videos like Ashley Pomeroy aka makingupashlee who I just filmed a video with.” Courtney also notes “a lot of other sweet gals too,” that she hasn’t met yet but just “creeped” and subscribed to their channels.

So if makeup, skincare, DIYs, and hauls are your thing (and I suspect for some of you readers it might be) check out Courtney Mona. If not, and you like some light hearted fun and enjoy a person who doesn’t take themselves too seriously, you can subscribe to her YouTube channel. She uploads a new video every Sunday. She also has a blog that you can check out and you can follow her on Instagram at courtneymona.

Wow! Excellent shout out to Courtney Mona. Kris you have been and still are a true friend to Courtney. You have the right stuff that makes up a true friend. Excellent write up and a great read. Keep up the good work. I am still waiting on your book. 📖

Thanks Fern for the kind words and support! At least I know I’d sell one copy! haha 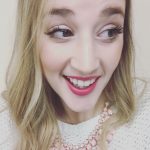