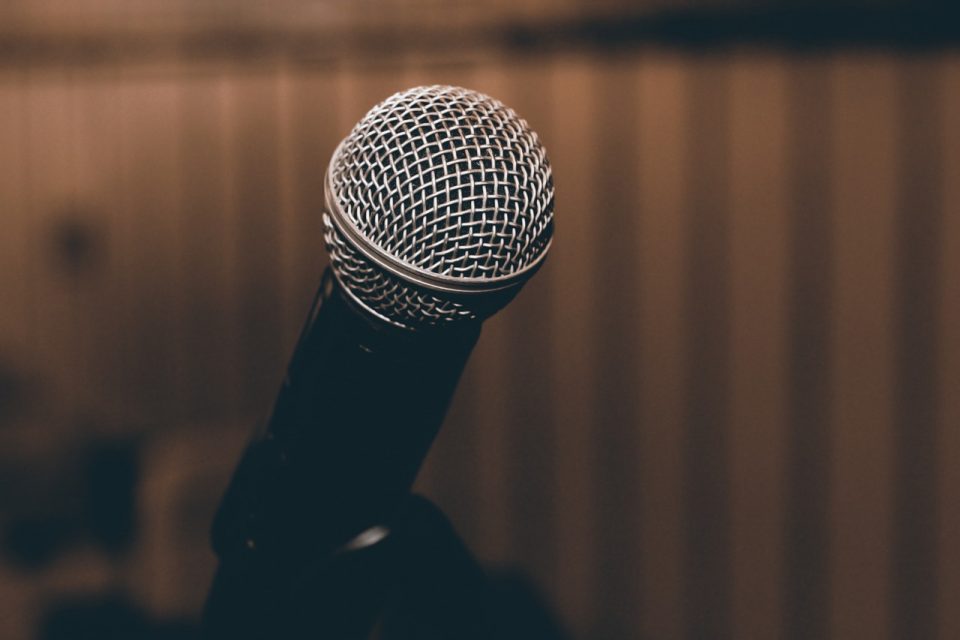 Wedding season seems to be in full swing as I’m sure you have noticed. Facebook and Instagram timelines are flooded with photos of brides and grooms and friends attending weddings. If you’re lucky…or unlucky you have probably attended a wedding or two or five this summer or into the fall.

I would feel safe to wager that some people reading this article may have had to participate in a wedding this season in some form or another whether it be actually getting married, standing (because they ran out of chairs…sorry I’ll promise that will be the only dad joke in this article) or giving a speech or doing a reading.

One night, a little more than a month ago, one of my oldest friends SnapChatted, (the accepted form of communication these days) and called me all of which I ignored because I was tired and going to bed. She then texted asking if I was up and I told her I was basically dead and going to bed and then she called again. This time, I answered and she began telling me how another old friend of ours was backing out of being the emcee at her wedding and would not be able to attend the event at all. She then proceeded to ask me if I would step in which felt very familiar for someone who attempts to make somewhat of a living as a substitute teacher; “someone can’t do their job on a certain date, can you do it?” “Sure.”

“Sure.” was probably my response when she asked me. It was getting late and I needed to get to sleep but there is never a simple question and answer conversation when my friend and I get to chatting. My one reservation, besides my crippling self-doubt, was that I don’t know her now husband as well as I know her so I wasn’t sure how that would go. From what I remember of weddings, emcees often tell stories about the couple, how they know them, how they met and so on. I felt that the original choice would have been better suited for the job. So right after the call ended, I started to Google “How to emcee a wedding” and found a few articles like this one and this one. The gist of both of these articles is that basically, my job would be the host of the reception. Host. Confession: It has always been a dream of mine to host a late night talk show a la The Tonight Show with Jimmy Fallon. With that in mind, I started working on my “script”.

My advice when prepping to be an emcee, since the title of this article is “How to” would be first and foremost know your couple; what kind of a mood are they hoping to convey? Are they fun loving? Serious? Trump supporters? Luckily the couple in question are far from serious and even further from being Trump supporters so I knew that a humorous light-hearted mood was needed. I had free range to roast the bride and I told a story about how she killed a bird during a DIY project and showed a video of her dancing and rapping to Fergie’s “Fergalicious”. I also tried to tell a nice story about the groom and how I never thought I’d be speaking at his wedding and ended it with a story about poutine.

You also need to know your audience; my goal was to be entertaining but not offend or leave too many people confused and not able to follow along. That’s not to say I didn’t throw in any inside jokes and throw in hashtags. I also did a whole bit where I grabbed a volunteer from the audience (this was planned in advance), broke out some lightsabers and showed how fun it could be to have a duel to end a fight. So yes, a video, an edited picture, and lightsabers a multimedia, multi-sensory presentation.

So I suggest you know your couple and know the audience. I also suggest working in a dig at your ex and quoting a JAY Z lyric. If you can do that you will be fine.

We also had the ever popular Shoe game. I recommend choosing not so lovey-dovey romantic questions since we are all there for a happy and romantic occasion anyway. Keep it light and fun. (I’m also super jaded when it comes to all things love and romance so you may not want to follow this advice).

Sometimes things happen that you can’t plan for though like when some random storms your podium and tells you to sit down because “this thing has been going on too long”. Yes, I got Kanye’d… I was Taylor “Deer in the headlights” Swift as I had no idea what was going on. (For the record, Kanye was right though and Beyoncé did have one of the best videos of all time). Once the intoxicated person with the sense of entitlement sits down, regain your composure and go back to what you were doing and make light of the situation. Give shade without being shady, the goal is to entertain the audience. Unlike Ms. Swift, though I will admit the truth this interrupter did make this bro famous because after that people kept coming up to apologize to me and commend me for a job well done.

That kids, is how to emcee a wedding. I should mention trying to avoid the twelve anxiety attacks you have the morning of because you’re not the one getting married, you will be fine once you’re up there and the couple chose you for a reason (because someone else backed out). 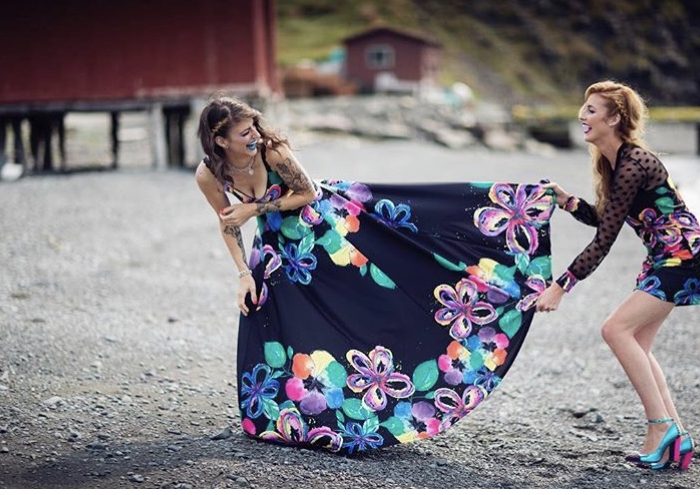 Great read Kris. You missed your calling. You need to write a book on hosting. Keep up the great work. 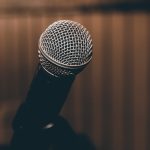