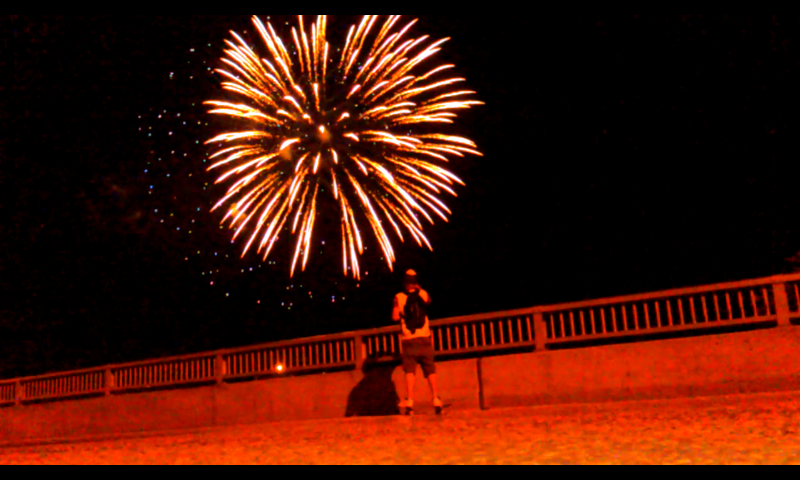 My friend, Jeffrey, just happened to be in Ottawa and heading North towards Petawawa on the day that I was leaving. When he offered me a ride all the way to Deep River, which is about two hours North of the capital city, I quickly agreed and capitalized on the opportunity.

Not only was it a free ride, but it was a lifesaver because hitchhiking is illegal on the 400 series highways in Ontario. This makes it almost impossible to hitch from right downtown and head out of Ottawa.

We stopped in Pembroke to grab my new Gravite skateboard and have a bite to eat. Apparently, I was getting a lot of funny looks because of the size of my backpack, but I could not have cared less. I had a new board, I got to hang out with one of my old school friends, and the weather was perfect. After a stop to buy a couple of tall cans we said our goodbyes and he dropped me off in Deep River.

Once I had assembled my new skateboard I headed over to Longshots bar to see a couple of friends. It was trivia night, and it was packed. I drank a few Stellas before leaving for a quick skate session. After I was good and tired, I passed out with the goal of reaching North Bay the next day.

The next morning, once I had packed up all of my gear, it took me about 20 minutes of giving cars the old thumbs up before I got a ride. This one drive would take me past my goal of North Bay and bring me all the way to Sudbury. It was a really hot and humid day, I decided to head off of the asphalt and set up camp on the side of the highway in the shade of the tree line. I spent the night with tons of mosquitoes and fireflies under yet another perfect summer night sky.

When I woke up the next morning I got cleaned up and headed back out on the highway to start hitching again. Two hours later I was in Espanol, and three hours after that I was in Blind River. This is where I met Bill and Deb. They invited me down to the river, and unbeknownst to me, they were having a makeshift ceremony for their brother who had just passed away. I can definitely say that it was a once in a lifetime experience. On a trip full of eye-opening moments and unpredictable twists and turns, every single thing that I’ve witnessed or been a part of has only further reinforced my belief that this is what I’m supposed to be doing with my life.

Next stop, who knows, but I’m up for anything now. 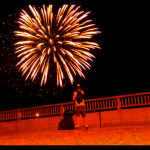