Gander airport: A glimpse into the past

There are Canadian immigrants who remember the first moment they landed in this country. The instant when their feet hit Canadian soil, an unbelievable sense of mystery being subdued by a release into the true North strong and free. For a certain generation, that moment happened at the Gander International Airport. A complete change solidified in the small building in the corner of a flat town. Extreme emotional transformations took place consistently at that airport:  everyday goodbyes and hellos, historical events, September 11- it has pinpoints within history that are fundamental to the development of this province. 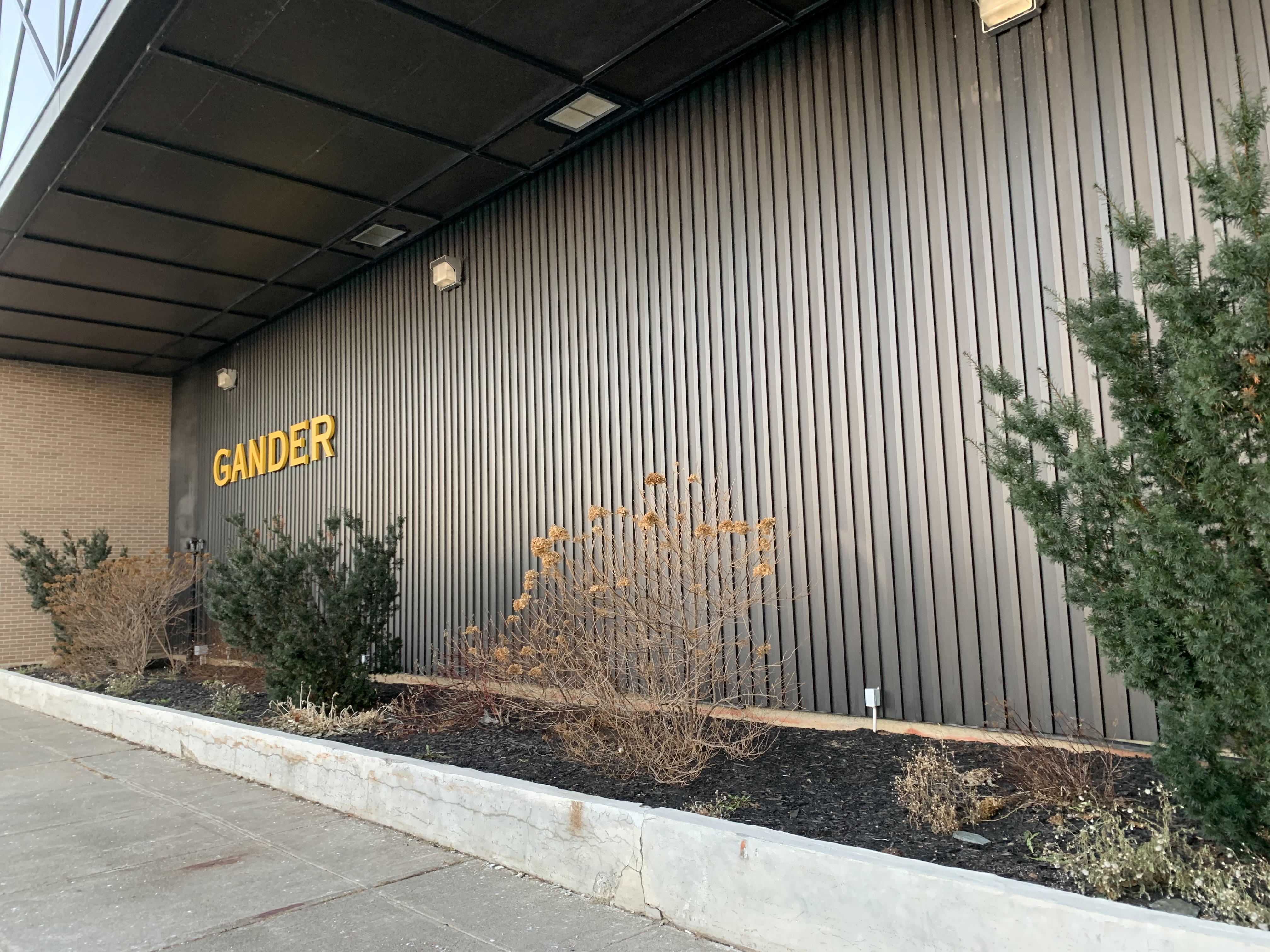 “Gander International Airport is an enduring symbol of the province’s aviation pedigree. Gander served as an air bridge between the continents as transatlantic travel grew to prominence,” said Reg White, President and CEO of Gander International Airport Authority. “The airport has a long and storied history, from the ferry command using the airport as a strategic staging point during the Second World War, to the rise of the jet age, to the province’s response to 9-11. What Gander has seen over the last 75 years is remarkable. Gander itself has little more than 13,000 people, yet its name is known worldwide, primarily for its role in aviation.”

Anyone who grew up in Gander has a distinctive memory of the airport. Planes rolling above heads, a Doppler effect of background noise are simple everyday occurrences.  Being a part of an airport town gave a sense of identity and history unlike any other. The building itself has created a unity of memories throughout Newfoundland and Labrador, offering each citizen a moment in time with the similar sensations. staple pieces held familiarity within the structure, like those giant leather couches, resembling designer pieces of corn on the cob, that were used as a never ending jumping castle for any child at the waiting gate (seriously there was like one gate.)

That’s what made it the Gander Airport- the close quarters parralleled to  the untouchable international area.  Of course, every Gander Academy student had a fleeting moment in that foreign gate. A field trip filled with architectural beauty being ignored and overstepped in a child’s mind and only recalled when revisiting for a departure or arrival, covered by glass- in sight but out of reach. The intangible duty store with objects appealing to every eye and displaying materials capable of fulfilling all needs possible.

The black and white photos of aviation history capturing our province’s moments in the air, giving a guide line of the development of planes and pilots alike while also giving Newfoundlanders a sense of connection to every face that ever stepped through those sliding doors. 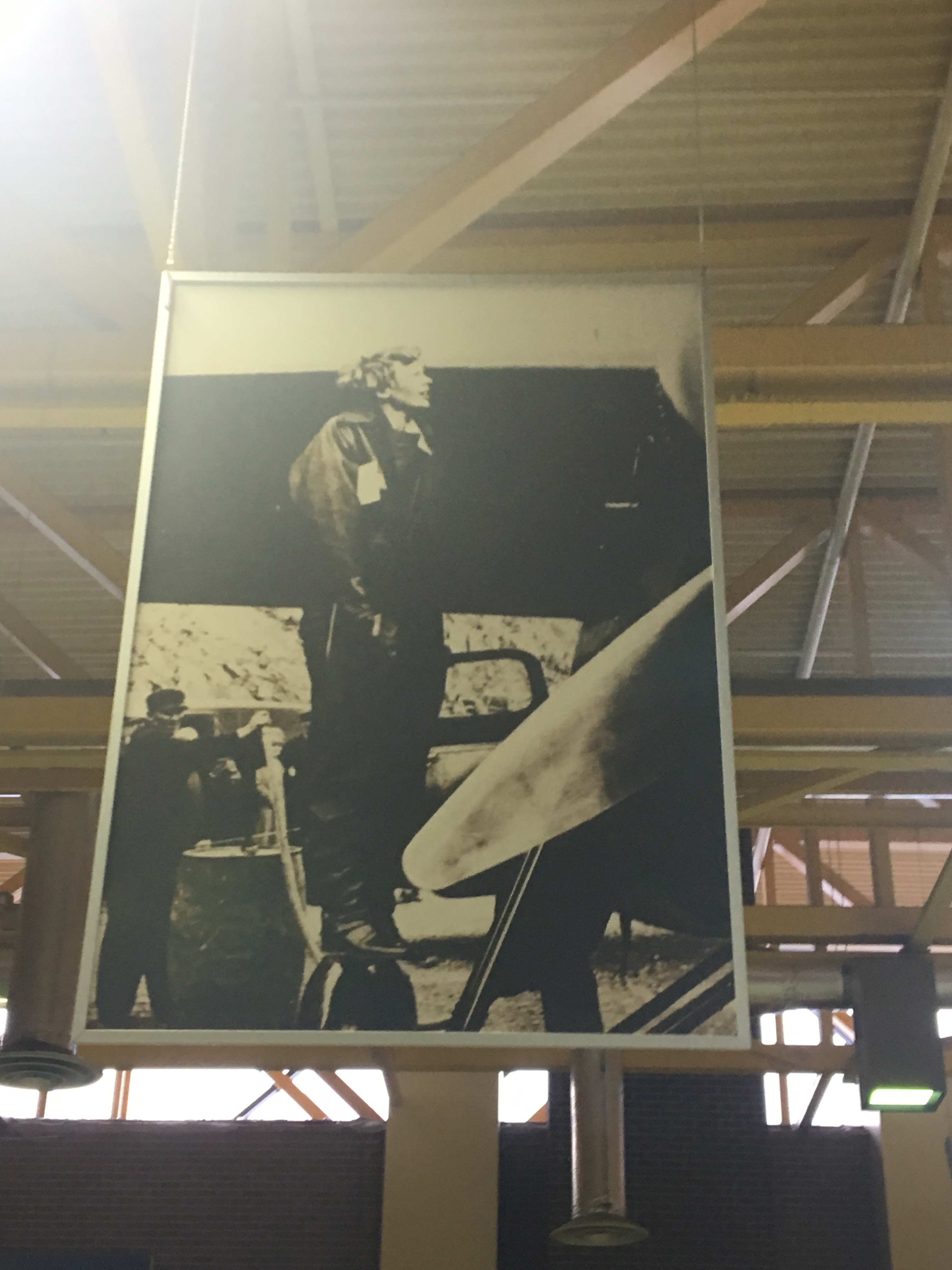 Gander International Airport (GIA) made a substantial mark during WW11 and many celebrities and notable politicians have made a pit stop in this central dot on the map. The Queen, Morgan Freeman, Nelson Mandela, Michael J. Fox, Phil Mickelson, Shakira, Will Smith, Greg Norman, Jennifer Lopez, Bill Clinton and Simon Cowell have all been through Gander (some celebrity plug to give the airport notable fame can’t hurt).

However, nowadays GIA finds the majority of its business in passenger traffic and international fuel stops.

“While we don’t see the international activity we accommodated during the golden age of transatlantic air travel. Gander’s role as an international technical stop remains a crucial part of our business today,” explained Wright. “So as long as there is a Gander Airport, it will serve an international customer base.” Passenger traffic has grown one hundred percent in seven short years and has  a lot of promise going forward. It is growing non-aeronautical revenue, including land leasing and is completing phase I of a new business park on airport land. “Revenue that isn’t dependent on volatile aviation business cycles is an important part of the airport authority’s strategy,” continued the CEO.

The story of 9-11 is continuously remembered with every mention of the Gander Airport. It is essential to note the day a small town stood still and opened their doors to so many in need.

“What people did in accommodating the stranded passengers, that wasn’t a job – that was goodwill. I think the region demonstrated its infinite capacity as a people to do good while asking nothing in return. Our collective response is still championed today as a shining example of civic duty and being a good neighbor,” recalled Wright. 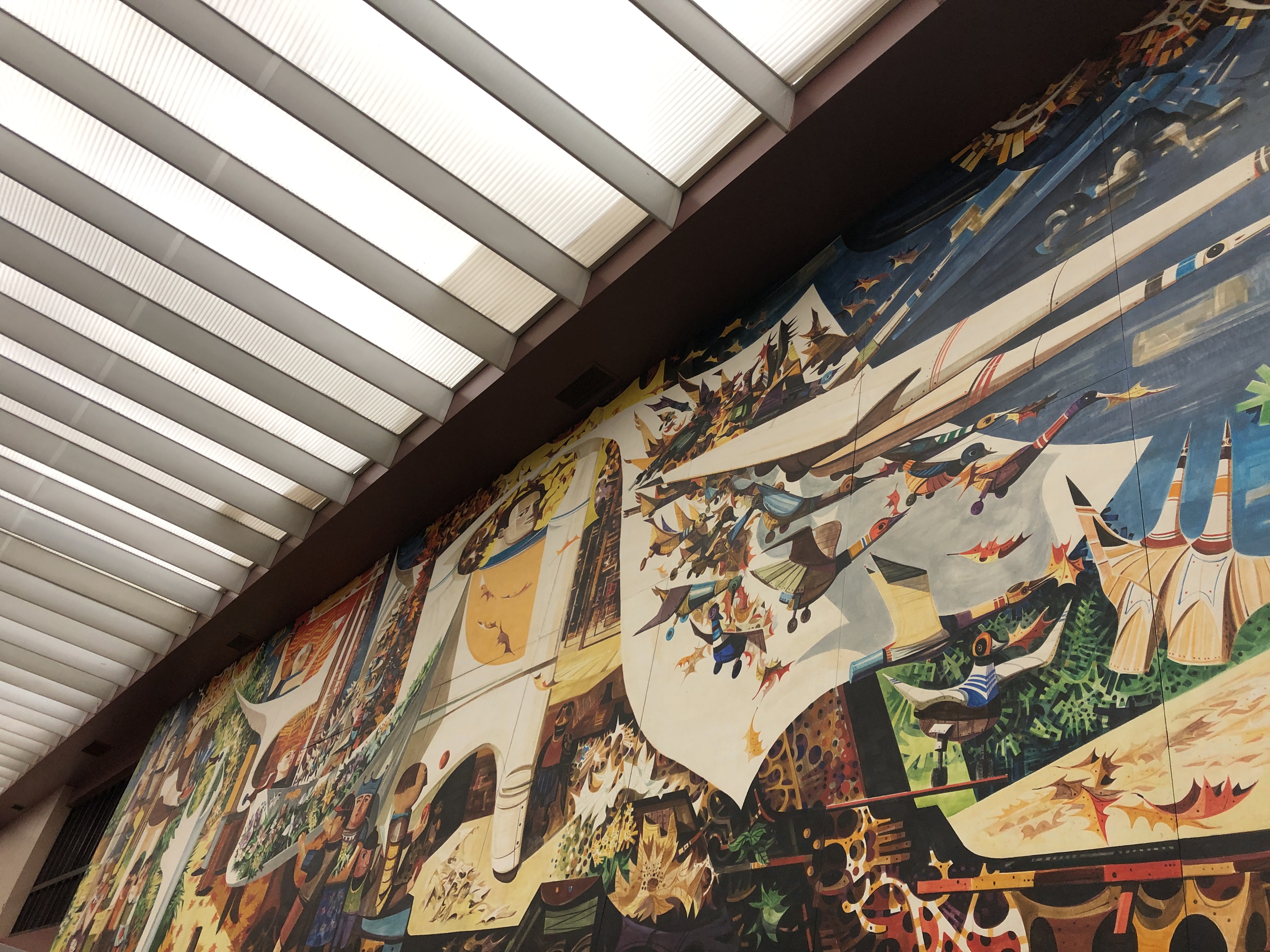 A landmark of memories that resonates across the province, Gander International Airport remains within the minds of any individual who has stepped off an aircraft into the outdoors and waved to their loved ones at the arrivals’ gate. An entry that makes one feel like the Beatles landing in America for the first time. Those are some hefty shoes for one little building, but somehow the airport manages to pull it off.

Lead photo provided by Zac Bonnell with approval. Look at the collection here 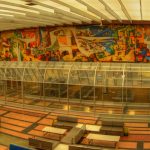 Gander airport: A glimpse into the past