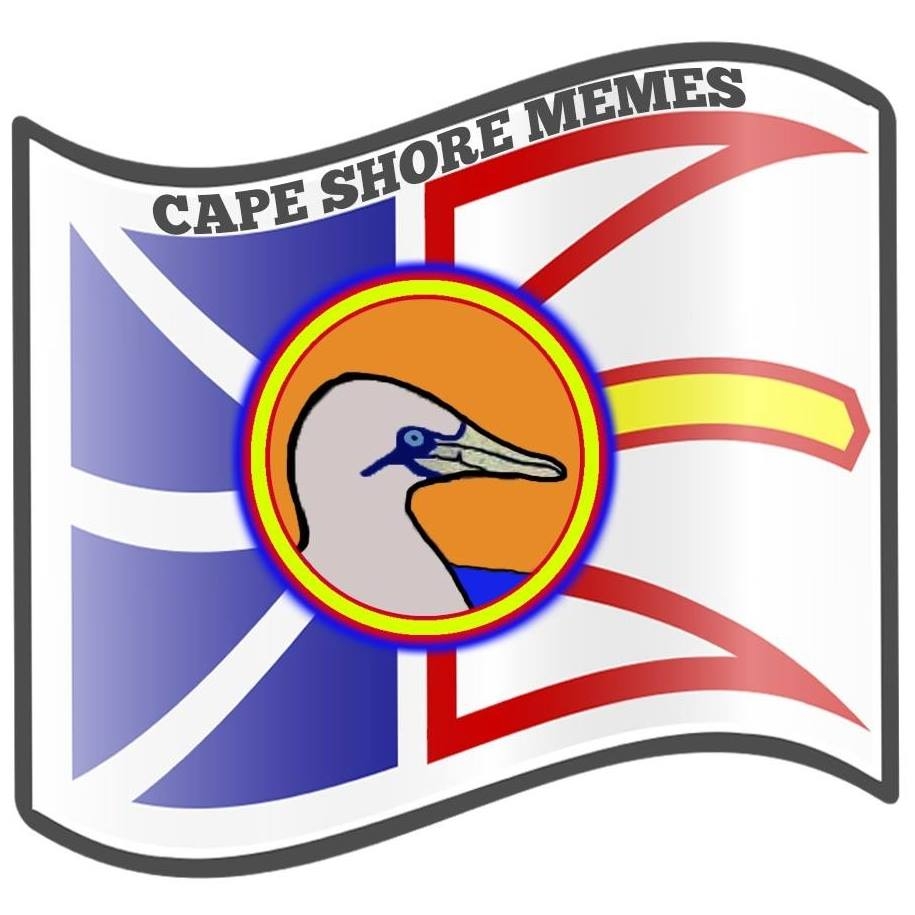 There is a comedic understanding among Newfoundlanders, and one social media outlet has managed to pinpoint it exactly.

Cape Shore Memes is a Facebook page that has hit the nail on the head when it comes to Newfoundland relatable humour. It’s like everything we mock, experience, love and hate all rolled up into small image clips to keep the day going.

Put simply, sometimes Newfoundlanders face a lot of government crap (as I am sure everyone does), they are disappointed in the Leafs (as they should be), they are tired of the weather and the bs, but there will always remain a connection and unique language here. Those distinctive characteristics of this island can be used to bring humour which in turn lightens that heavy load.

The person, or should I say people behind Cape Shore Memes is unknown. Sure, his/her  email came in titled “Bay Man” – so I was never even given a hint as to who was the face behind the Meme. I was simply informed that the person answering my questions was the administrator of the Facebook page.

“I personally want to keep private, because I feel it is not very significant for anyone to know who I am, and I also feel less obligated to keep a consistent public opinion on anything, because at the end of the day, everything that I post is for the pure sake of comedy and to embrace Newfoundland culture,” explained the Bay Man.

Cape Shores Memes has been posting for five years now and it must of hit the right chord with a few people, because it has over 94,000 likes. Between the Newfie word of the day, and the sweet cut and paste videos – Cape Shore Memes covers a lot of material, giving those who are living away, a small piece of home- in all of its glory.

The page also has videos, some made by them, taking over news stations or making NL reference to movie clips. While it also has snap chat videos of the week.

The administrator finds it easy to find inspiration every day by simply being in Newfoundland.

“I do not find it hard coming up with material, it’s just a hobby. I don’t try to force anything. I don’t feel pressure to always keep up with content because I have the help from another two editors,” they said.

When asked where the inspiration stems from, the answer was simple: “Living in Newfoundland, embracing my culture, listening to fellow Newfoundlanders, and drinking a scatter blue star.”

Islanders are loving the memes, it pops up in any Newfie’s feed on a daily basis at least more than once.

“For the first year, the memes only pertained to a very specific area of Newfoundland. But, I started to notice the more I made memes that more Newfoundlanders that could relate to, the more likes I got. So I started making memes about Newfoundland in general and it caught on very quickly,” said the creator. “People seem to really like the memes. Keeping up has been seamless because I enjoy doing it.”

For great entertainment and a few salty pieces from home, check ‘em out: www.facebook.com/CapeShoreMemes/ 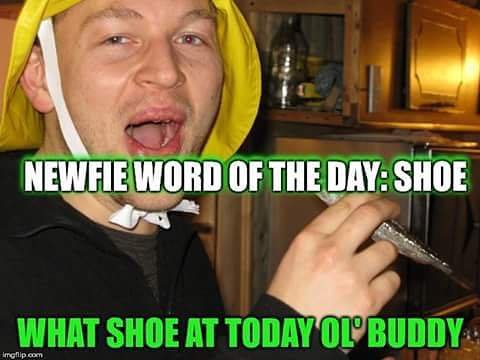 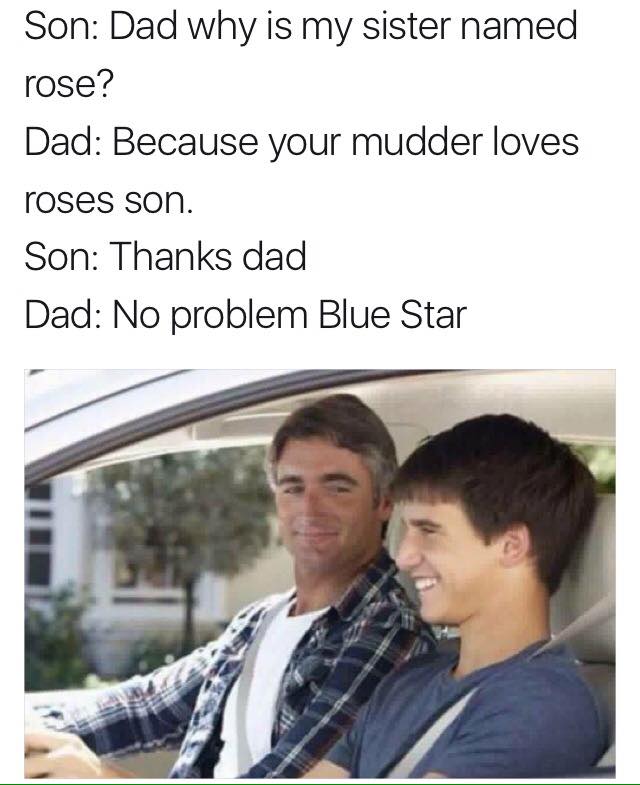 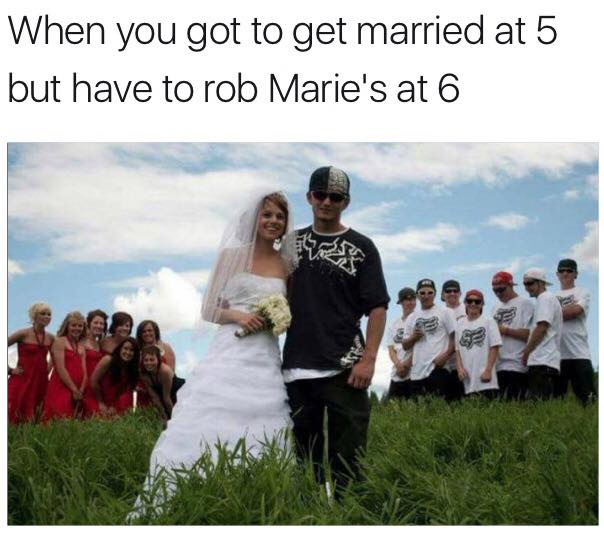 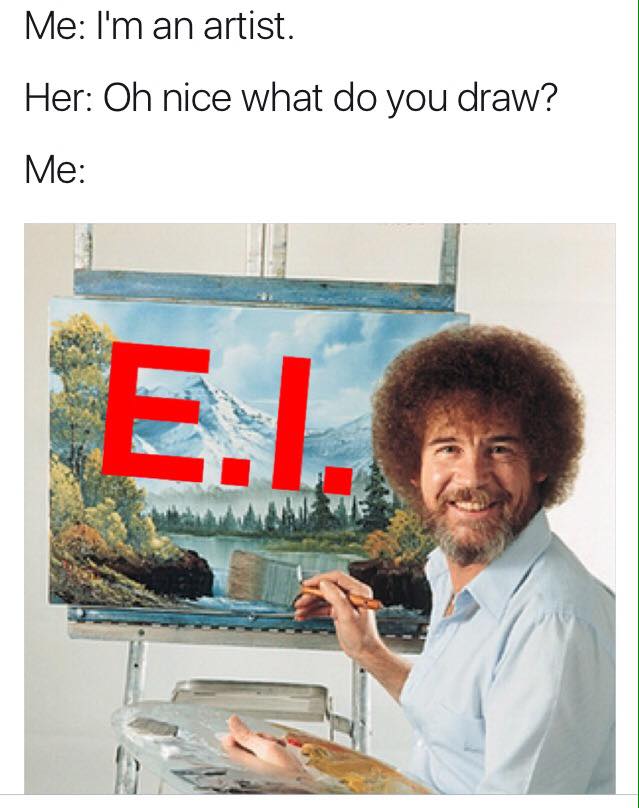 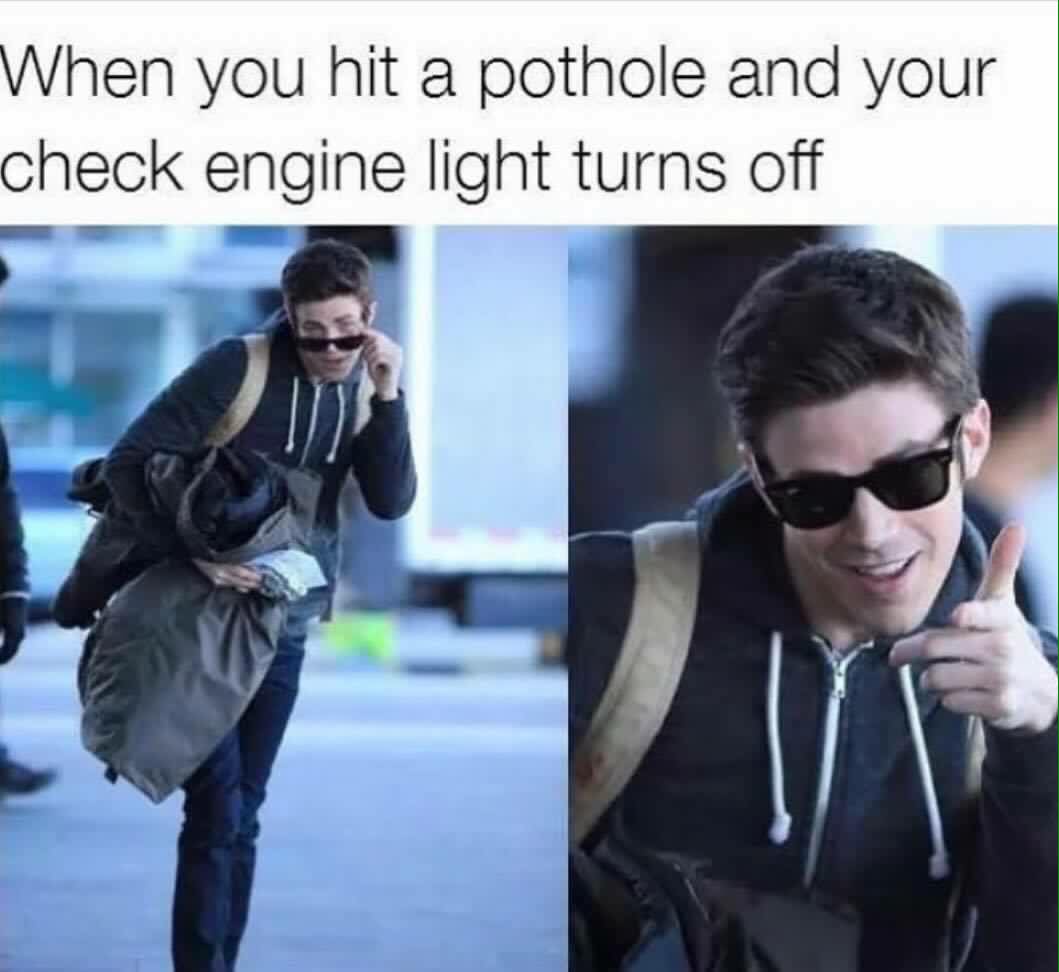 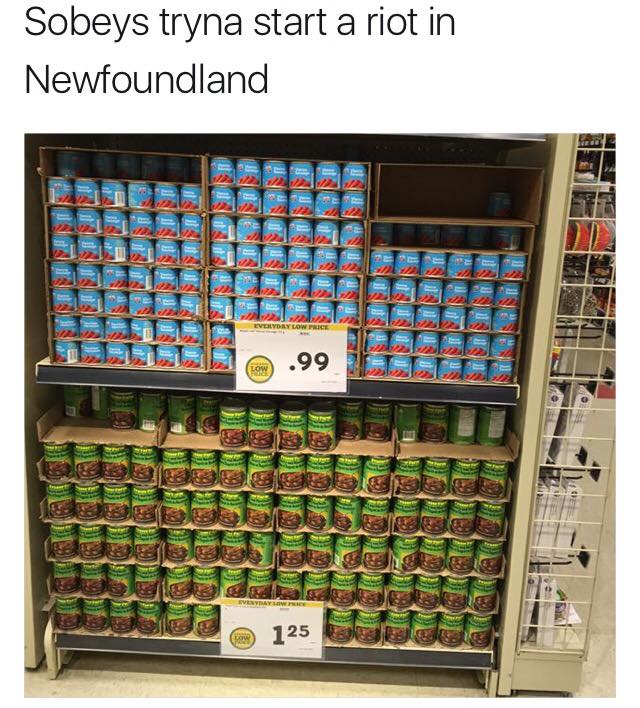 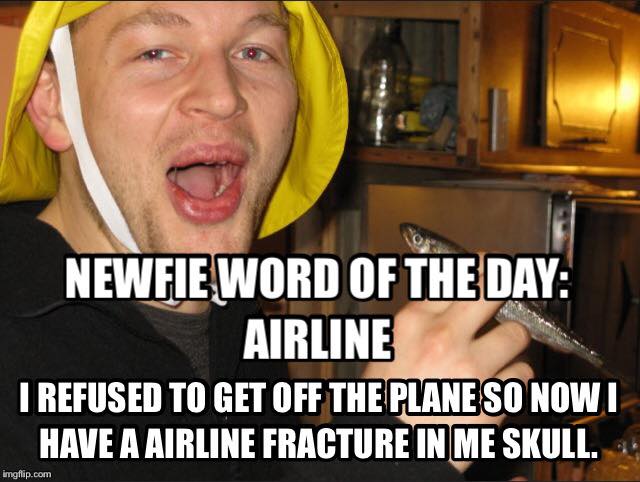 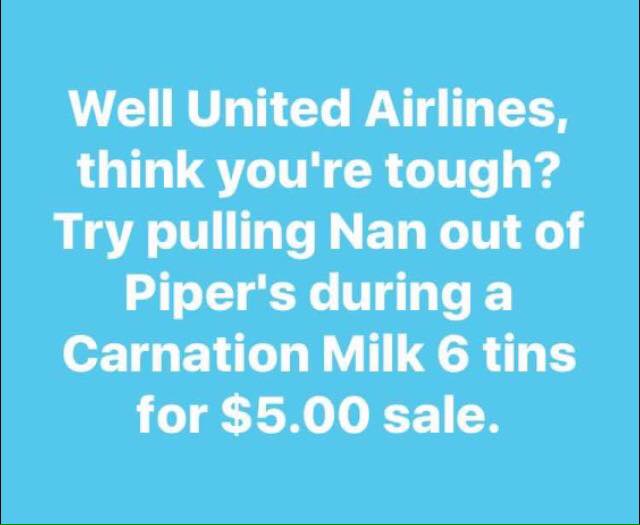 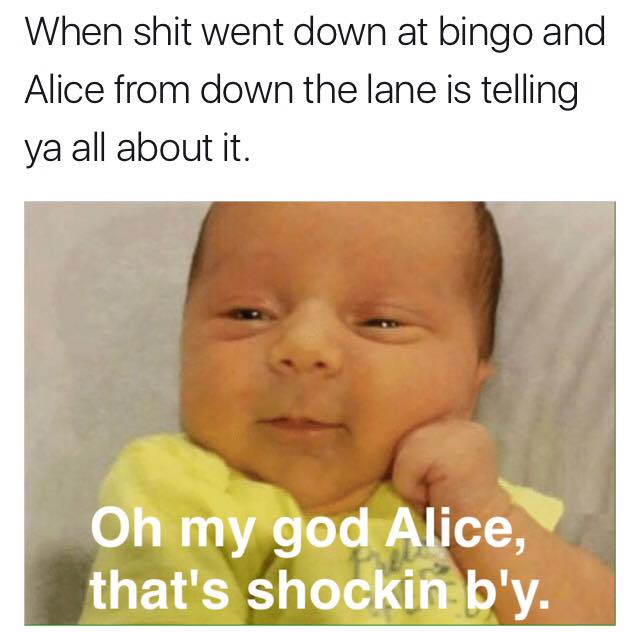 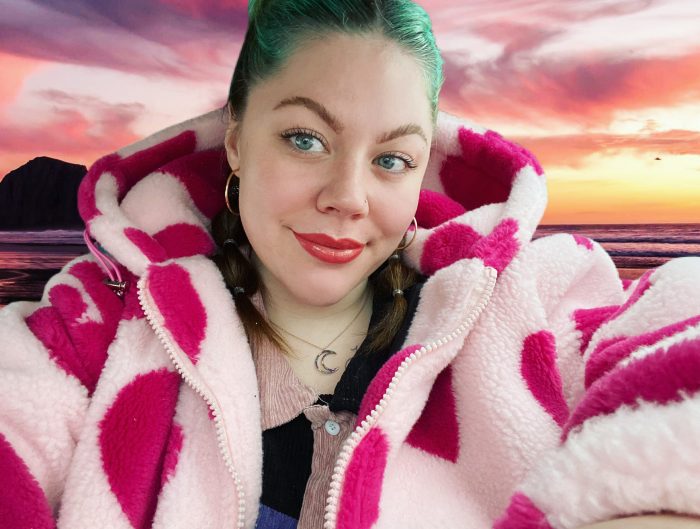 Most of those memes are sent in by group followers. There’s another guy on FB that’s been doing these memes much longer and from what I can see, most of Cape Shore’s memes are taken from the other guy and sent in to CSM who posts them as their own. I also understand there’s a book in the making from the originator.

This is so interesting – do we know who the original one is ? We could do a story on him!

I’m not sure. I haven’t been using Facebook much lately but I’ll let you know if I find out.

Sorry for the late response but I’m rarely online. The guy’s name is Elvis Stuckey and the book is called Back Asswords. He sells them on Facebook and through some other websites. I don’t have a copy myself but i read most of my friend’s copy and it’s hilarious. He brought it out at a get-together and we had one of the biggest laughs we’ve ever had.

I have noticed you don’t monetize tintofink.com, don’t waste your traffic, you can earn additional
bucks every month with new monetization method.

This is the best adsense alternative for any type of website (they approve all sites), for more details
simply search in gooogle: murgrabia’s tools 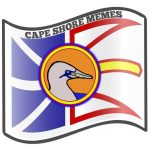