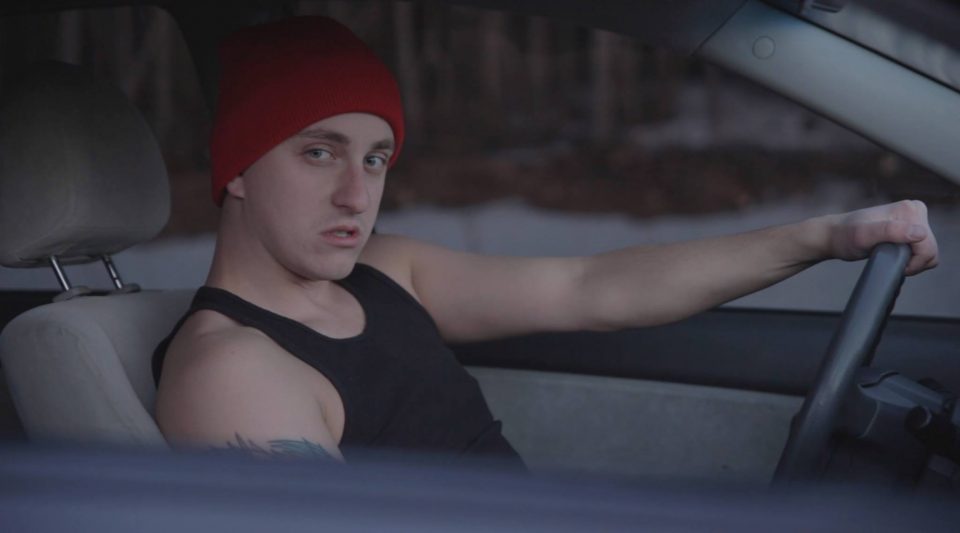 A Chat with the B’ys From “Not Quite:” The Crew Behind “The Fast and the Furious: Pothole Drift”

On this past Monday morning, my CBC Facebook page flickered with a faux-trailer for The Fast and the Furious: Pothole Drift. Soon thereafter it was followed by a flurry of shares from all ends of my Facebook friend continuum. The video (link here if you somehow have not already seen it) is the latest offering from Not Quite, an up-and-comedy sketch comedy group. Their Facebook group says this about them: “Making videos with low expectations.” While this is refreshingly humble, it’s hard not to have higher expectations for the crew that brought you other topical and popular sketches: DarkNL and The Snowpranos, which also gently prod civil and provincial politics through the lens of a pop culture spoof.

Here’s the online conversation I had with John Pike, Justin Hawco, Markus Rose and Troy Maher, pretty much verbatim.

Troy: Hey Fellers, Mike’s been added to this thread. He wants us to do a digital interview with him. ya know, digital. The way of the future

Me: Boys of Not Quite, could you please introduce yourselves and tell me how your quartet came together and started producing shorts.

Troy: So the gang at Not Quite is myself, Justin Hawco, Johnny Rockhard, and Markus Rose. Rocky is the chatty nerd, he also deals with stuff on the back end of things. Justin is our real life Chandler Bing, he gets the ball rolling and makes sure stuff gets done. He also makes a perfect scapegoat too. Markus is probably the best of the best kind, we pretty much use everything he owns as props for our videos. Me, I’m the honest and modest one.

Not Quite wasn’t a conscious decision. We all just gravitated together: Hawco made Newfoundlander Vs. videos with Markus; I’ve been working in TV and Film for awhile; and Rocky’s always got some crazy idea going. I use to help Hawco from time to time, together we did Bluestar Man 2 alongside Marcus. Rocky had me rap a few gigs downtown with his group The Shining Wizards. Then one day CBC approached Rocky asking who he thought could do a hip hop version of the Mummer’s Song. It was right around the time that Justin and I were making some music. MWA (Mummers with Attitude) was a hit. Your Nan hates us, but the Kids of today ate it up. What more could you ask for?

Markus: Sorry i was having a heart to heart with grandma. It’s a good assessment!

Me: Best excuse, Markus, rebut if you wish.

Markus: I know that sounds like a huge b.s. excuse but it’s 100 per cent true. That’s how wild my life is.

Justin: The inspiration for our videos is basically what we think is funny, and what we think will be well received. A couple of our last videos were “spoof” trailers, but in no way is that going to reflect all our future videos because we don’t want to be a one trick pony. Sopranos, Star Wars and Fast and Furious are all common interests between the group, which made it fun to make those videos, but for the most part the main inspiration is to make videos people would want to watch and we want to make, and so far that seems to have been working out.

Me: It definitely has been working out in my opinion. There seems to be a nice dovetail between Hollywood trailerfodder and provincial relevant content. Seems the CBC has taken a liking to you, how did/is that work/working? Furthermore, what are the future plans for Not Quite?

Johnny: I guess the relationship with CBC started in the newsroom. I work for CBC out of its St John’s plant (shooter, Producer, Switcher/Director), and I’ve been lucky enough to be surrounded with a really fun and smart bunch of co-workers that I can carry on with. Even before I joined up with the rest of the guys they would feature Justin’s work, but after I got in on the fun I’d often tell my co-workers what [Not Quite] were working on and producers would be stoked and would help us out. Working with CBC is great; we’re learning a bunch, and their support makes things way less stressful. 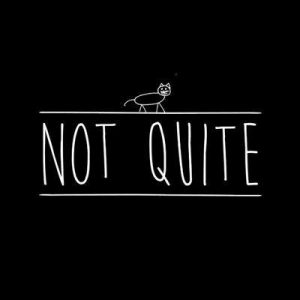 Markus: As a group we have big plans in mind for our future. We would like to be in the position where we get funding to help with the quality of shooting. We have always dreamed of having our own TV show, so everything we’ve done to date has been, in a way, for that reason. We know these things aren’t going to happen overnight, so for the time being we plan on mixing things up, keeping the videos rolling and broadening our fan base.

Me: That’s an excellent crossover. Yet one thing that sets the Not Quite videos apart is the technical quality. How does that come about?

Troy: Personally, I try to maintain high standards because working in film and TV is what I do for a living. These videos are opportunities for myself and everyone to grow and try new things.

Maybe it’s camera angles or gear – who knows. It’s us feeding ourselves into the videos and hope that people can relate and our efforts are obvious. We don’t like to play any specific role because I feel we don’t want to be pigeonholed. Everybody asks for a label and what our role is. We collaborate together. We’re like a creative meat platter, some are the cheese, some are the crackers, and some of us are that mystery meat. Together we’re delicious.

Me: It seems like you guys have something down that others have tried to achieve and failed at: virality. Comment on that as loosely or as specifically as you like, please.

Troy: In regards to becoming viral, I don’t think that’s something we’ve totally nailed down yet. I hope the quality and production value adds to our appeal. YouTube today isn’t like the YouTube five or even two years ago. We’re lucky that we have Justin and his fan base from Newfoundlander Vs., as well as being connected to CBC. With that being said, a man slipping on a caterpillar could blow up huge. So it’s really hard to tell, it’s a gamble and anyone who says they’ve nailed it is a bold face liar.

Me: Well put. What should we expect from Not Quite in the short-term?

Justin: In the short term you can expect much of the same, funny internet videos, but we are also planning to work on making videos more frequently.  We are also planning on using more ways to reach out to the people that watch us, such as a Facebook page and update videos.  Not Quite is still in the starting up stage, and we are all excited to see what can happen next, if anything at all.

Me: It’s a good start to say the least. 400k views in less than 48 hours is very impressive for Pothole Drift. Best of luck with it all and thanks for chiming in through the past few days.

Right on. Nice to see behind the curtain of Not Quite. Good job Mike!

It’s good to get a fresh way of looking at it. 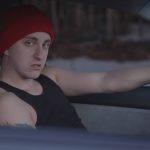