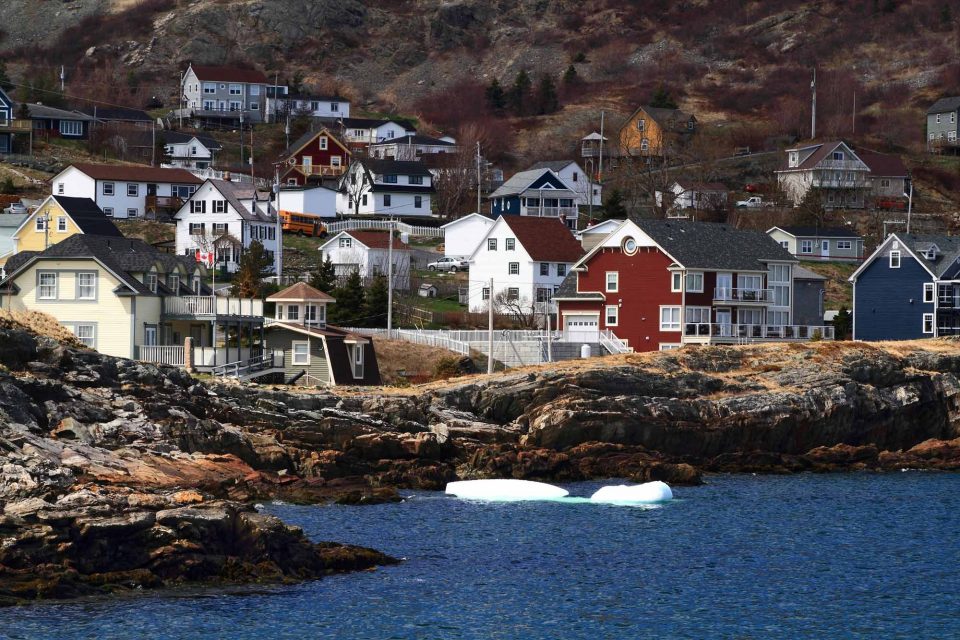 I have to give you credit for having a set of balls because it’s a very sticky situation to crap on Newfoundland and Labrador. We come out with pitchforks and torches a blazing. I don’t have a tendency to generalize any group of people, but I gotta say we are the most defensive province in the country.

Reasonably so, because since confederation there has been an arrogance that steamed over us from the mainland. A sense of superiority from the upper echelons who reminded us of our lack of money and were backed by a federal government who has a tendency to forget we even exist and a country that believes we lack intelligence and education.

It’s been a tough fight but slowly and surely Newfoundlanders have regained their position in this country, with respect and dignity. With the rush of oil money, our mark on the map became larger and our traditions were spread further. Turns out, a lot of people dig the culture we have to share, the folk songs, the jigs and reels. We lured the mainlanders with good food and great entertainment. Our art and our many dialects, our breathtaking views were being known and appreciated throughout Canada.  Finally, the people across the ocean were seeing us for who we truly are.

As you stated, our economy is slowly faltering away and it’s no laughing matter, but I am confused as to how our great music and cheer cannot be expressed when we are in a terrible fiscal situation?

So you’re right when you say that we perpetuate the stereotype- the belief that Newfoundlanders can make the best of a crappy situation, that we can find fun in the most random places, that we smile and dance through hardships and change perspective to extend kindness and laughter. If that’s our stereotype, well damn, I’ll take it.

In no way is sharing our accordion jig by any means a reflection of stupidity, as you say. It’s true that the Goofy Newfie is not something we would like to be associated with, and I have argued that a scoff at an airport by no means equals such a characteristic.

The CBC video of the Newfoundlander’s airport performance was shared among the masses, Canadians near and far were happy to share our story in good jest. In what way does a thirty-minute dance off determine that we are “incompetent at everything else?”

“There is a segment of the Canadian population that subscribes to and perpetuates those false and ignorant myths,” you wrote in reference to the Goofy Newfie. “My problem is that, in some cases, we do nothing to discourage them.”

These aren’t myths. The actions that took place at Pearson Airport was Newfoundlanders to the core. Your interpretation is blurred by your hatred for our traditional music. How is dancing, singing and enjoying life not an integral part of our province? You’re asking us to ignore our traditions and the steps our grandfathers taught us. Most of our nans all held accordions with their feet tapping the linoleum floors after a steamy serving of salt beef. That’s our truth, that’s our experience

Why would we ever stop perpetuating reality?

There are times when I am faced with a lot of discrimination for being a Newfoundlander without any factual evidence or understanding of who I am or where I come from. I understand the importance of redefining our image to the rest of the country. We have risen from the depths in great form without recognition: Rick Hillier, Michael Crummey, Bob Cole, David Blackwood and Justin Brake are a small list of great Newfoundlanders who have stomped their intellectual and talented feet down hard for the rest of the country to hear.

Throughout time we have had great people expressing their natural talent that some have chosen to ignore as evidence of our culture and as a guide to who we truly are as a province.

These myths are based on a lack of evidence. You could line all the above Newfoundlanders up in front of false believers and they would prefer to ignore them to fulfill their own beliefs.

These great Newfoundland achievers and award winners are not evidence against our culture, but rather they fortify it, express it and stand by it. When faced with adversity, I will prove some misinformed Canadians are wrong about our abilities and intellect, by name dropping the list above or impressing them with my own knowledge. But I always plan to jig to a beat, no matter who is watching. My culture is never a myth, nor an embarrassment. It’s our province’s pride and joy.

I offer you my arm for a spin around the dance floor to remind you that our traditions cannot be perpetuated but rather proudly expressed. 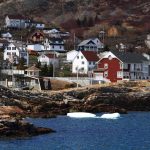