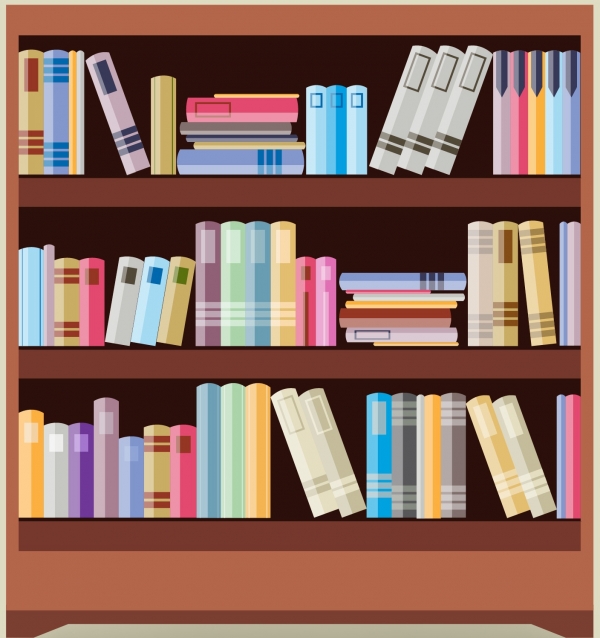 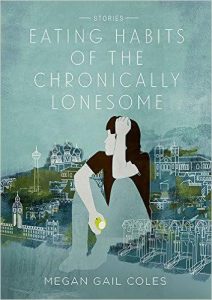 Eating Habits of the Chronically Lonesome

Winner of the 2014 BMO Winterset award, Coles’ Eating Habits of the Chronically Lonesome is a collection of short stories that gives a fresh perspective to Newfoundland writers.

Though there is an evident connection between authors from this province, as well as a similar tone, Coles distinguishes herself from that cultural connection in just the right amount.

Exploring new ideas of a modern island and discovering social constraints and habits that have been aching to be explored, Coles is the Zadie Smith of our country and that’s some hefty shoes to fill, but she fills ‘em well.

We have a tendency to be embedded into our history and Coles doesn’t let that fall astray but she explores some heavy issues that need immediate attention with 16 well-written, brilliant displayed pieces of fiction.

Hats off to your Miss Coles, you are going places and I am hoping we can be friends some day.

It’s raw, realistic and unforgettable. I guess that’s why she won the award. 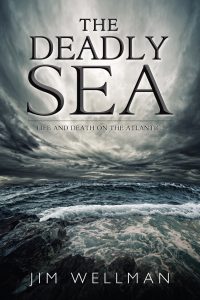 Jim Wellman is a bestselling author who decided to consider the many stories of men and women who have worked in the Atlantic Fishery as the basis for his latest novel Deadly Sea.

“This book is important to me because I’m telling the stories of very interesting people who make huge contributions to all our lives,” said the author. “Some would say they are just ordinary people and that is true but ordinary people have always been far more interesting and fascinating to me than the rich and famous.”

It’s not just the stories what need to be told, but how Wellman tells them helping restore detail and interest in the lives of sea folk or create an emotional understanding of a great tragedy at sea.

On average, one fisherman is lost every month in Atlantic Canada and Wellman wants to makes sure they are remembered.

“By writing about them, their legacy will live on. That’s what this book is all about and families of those lost are always grateful that their loved one’s stories are in print and now a matter of public record,” he said. “Fishermen take great risks every time they go to sea. The northwest Atlantic is totally unpredictable and among the harshest waters on earth. We should be more aware of the lives and work of fishermen because they provide food for all of us – it doesn’t get much more important than that.”

Wellman believes it is important to share the many stories of those at sea, especially the tragedies because it allows people a chance to share their grief with someone else.

“It may sound strange to hear me say that it (writing about tragedies) is the most rewarding work I do. After all, I’m asking people to share with me, the events surrounding the most painful times of their lives and you would be right to think that no one would want to go there again,” said the writer. “But they talk to me because they know better than anyone else that their loved one should never be just another forgotten statistic. Once they read my stories they all tell me that it becomes much easier to sit together and talk about the incident, often for the first time. They tell me that at some level, it seems to contribute to finding a higher degree of closure.” 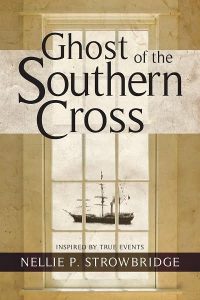 Ghost of the Southern Cross

In March 1914, The SS Newfoundland headed towards the SS Stephano seven miles away. The men abroad had been instructed to capture seals before returning to the SS Newfoundland. Their ship left them out in a rising storm and 78 men were tragically lost to the blizzard.

Nellie Strowbridge had a family connection to the tragedy of 1914 and create a fictional tale of two women affected by the loss of a man at Southern Cross.

A realistic perspective into the lives of those left behind and how they coped with the tragedy of their loss, as well as the events surrounding many people’s lives of those who waited in the balance for their loved ones to return.

Many historical stories view the incident itself as an opportunity to create a fictional connection, but Strowbridge considers the families who waited at home with an eerie presence creeping throughout the community.

Ghost of the Southern Cross revisits the lives of many women who stood waiting with an inevitable loss weighing over their heads. Strowbridge opens the doors to an emotional perspective of a tragic loss and the lasting impact it has on two women’s lives and futures. 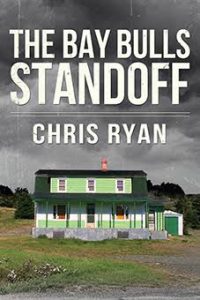 The Bay Bulls Stand Off

They say to not judge a book by its cover, but The Bay Bulls Standoff displays an old green house standing alone in isolation and sets the perfect tone for the story of Leo Crockwell.

In 2010, Crockwell had an altercation with his sister and locked himself up in his mother’s house for eight days for a standoff against the RCMP. An incident that put Bay Bulls on the national map and kept the island guessing what would happen next.

Newfoundland stood still for over a week, while they wondered how the police planned to remove Crockwell from the residence, while many scenarios flooded the province.

Entrenched in deep community connection, this chronicle of events gives us a bird’s eye view of the reaction from the town and their perspective on the incident- whether it be dedication, misunderstanding or sympathy. Either way, it was on everyone’s minds and it is worth hearing the story.

Even though the people of Bay Bulls were trying to give an understanding about the incident, it truly was the police who had no idea what was happening behind closed doors.

It could be considered the time Bay Bulls represented the people of the community and stood up for who they are and it’s also an important part of Newfoundland history. It’s an unfamiliar scenario to this province- one straight from Hollywood, right in our own backyards.

A clear perspective paralleled with the importance of Newfoundland community and the story of a brilliant man who had a plan well beyond what anyone else had ever expected.

There are intentions to have a movie released based on the book and the story itself, but the preview proves to be yet another terrible display of the province.

Littered with quotes of people confused about how the system works and a misunderstanding of every day processes, it gives a harsh picture of Newfoundlanders. The people of Bay Bulls were of course concerned for Crockwell and his family and most likely guessed what was happening in the green house, but the rumours made in the film are outlandish and dramatic. They are not realistic conversations of the town’s people.

Once again, the media is using a piece of history to represent us in the harshest light: as uneducated citizens who haven’t a clue and have nothing better to do than predict peculiar stories and overact, when in reality that is not the case. 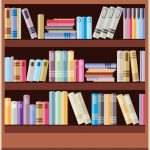