One of those women, Charlotte Wolfrey of Rigolet, a Labrador community of about 300 residents became AngajukKât for the second time.

“It’s like a mayor of the inuit communities of Labrador,” explained Wolfrey of the position. “They have the power to make their own laws, like any other city.” 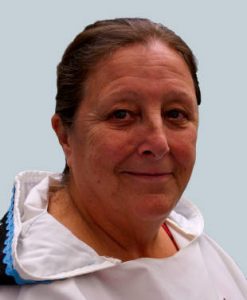 “Traditional means there is a consensus government. Inuit talked things out instead of voting,” said Wolfrey. “We talked until we reached a point where everyone can live with the decision made.”

In May, Tracy Ann Evans-Rice, the Status of Women Coordinator for the Nunatsiavut Government (Annait IIIitagijaugutinganut Aulatsijik) started working on leadership workshops to encourage more women to run in the upcoming election.

She visited each Nunatsiavut community with St. John’s Councillor-at-Large, Maggie Burton and Caitlin Urquhart, Member of the Board of Directors, St. John’s Status of Women Council. 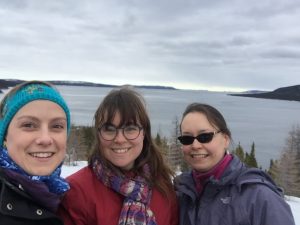 “It went well. Maggie and Caitlin offered great advice and were interactive and listened about the strengths and gaps women feel they have,” said the coordinator. “There were 23 people in total for workshops. There was money given under the provincial government Indigenous women’s violence prevention grant, (Having more women involved in the Nunatsiavut Government would bring a new dynamic and bring more attention to social issues such as violence, housing and poverty that affect Nunatsiavut communities) to encourage more women to run and try to get more women involved.”

Workshops provided information such as what to do during a campaign and afterwards. Two ordinary members also attended workshops and shared their experiences.

Running a campaign would look a bit different in smaller Labrador communities, with no lawn signs and less governmental mandates. Recognizing the different needs of the communities was addressed and a tool kit specific to the Nunatsiavut government is being processed. 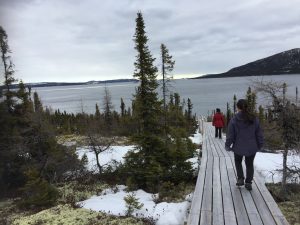 “This tool kit was presented in draft form to the women in the workshop,” said Evans- Rice. “We asked for their feedback and using it to make it specific to our region.”

The Status of Women for the Nunatsiavut government has hopes to work on those toolkits, which will be translated into Inuktitut. 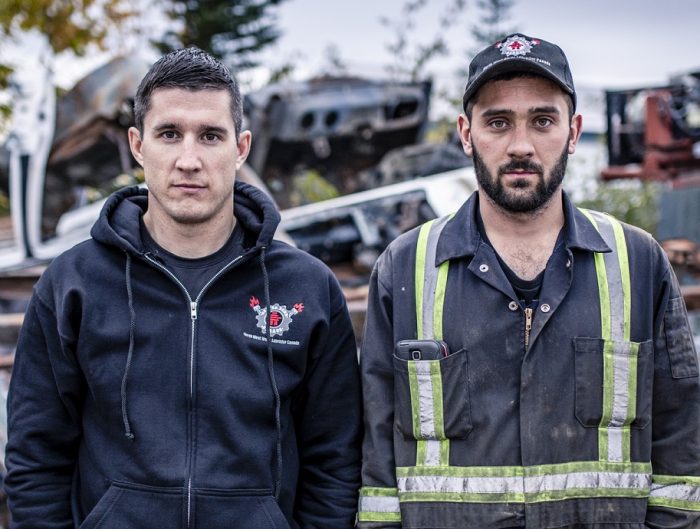 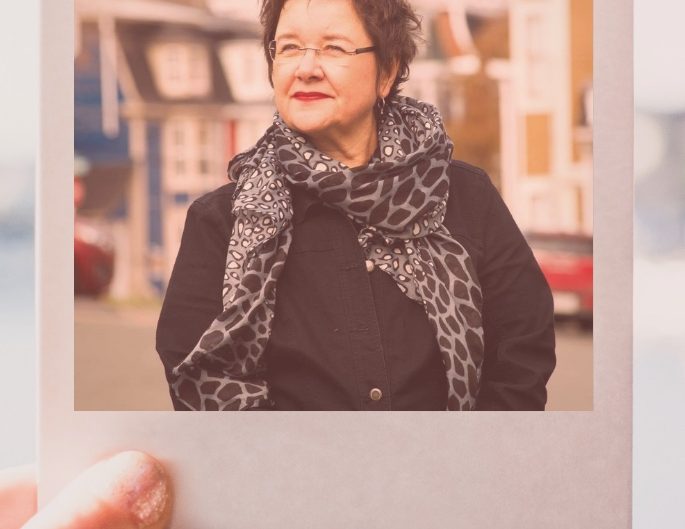 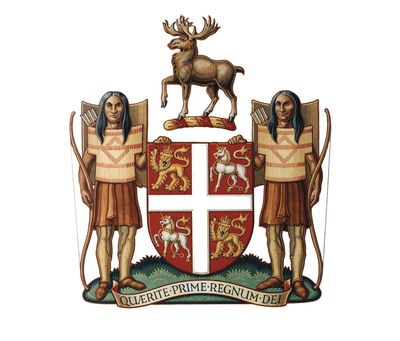