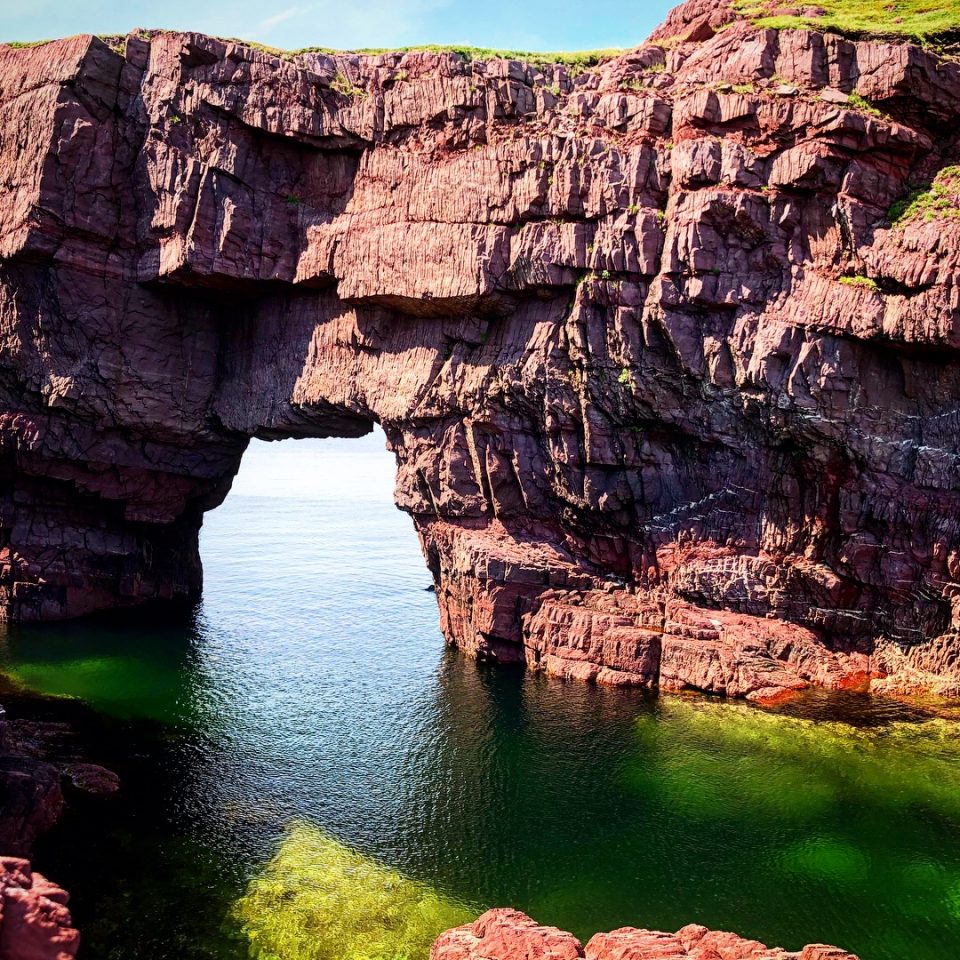 Newfoundlander Holly Khan has travelled all over the world. She’s enjoyed great food in Sri Lanka, beautiful architecture in Portugal, good coffee in Lisbon and beaches in Spain. Her adventures have brought her to all corners of the globe, but there is one place she makes a point to visit, home.

The 35-year-old mom currently resides in Qatar with her husband, and three-year-old daughter Norah. The three of them have used most of their free time to travel, including a seven week trip to her home province this past summer. 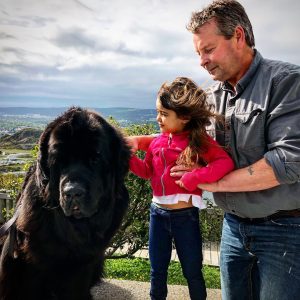 “We spent some time in a little community called Cormack on the west coast, where my Grandparents used to live. I spent many summers there when I was a kid, so it always brings back fond memories,” said the traveler. “We visited Twillingate as well, because I wanted Norah to get a sense of a traditional-feeling Newfoundland town.”

A lot of her trip covered familiar areas like Gander, where her family lives and St. John’s, where Khan and her husband went to university. Whenever she returns home, she also tries to visit a place she’s never seen before. 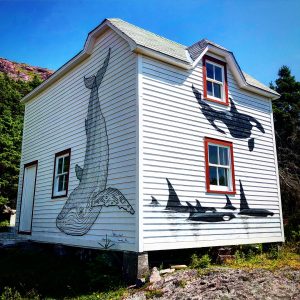 “Can you believe I lived in Newfoundland 22 years and never visited Gros Morne? My Sister, Norah, and I went there for a few days and spent our time touring some of the small towns in the area like Woody Point, Rocky Harbour, and Cow Head, and walking some of the (not-so-intense) hiking trails inside the park. It was awesome,” wrote Khan in an email. “I want to make sure Norah has some connection with her Newfoundland roots, because even though we no longer live there, it will always be our home. We have such a vibrant and unique culture, and I love sharing that with her. She even picked up a bit of Newfie slang while we were home.”

Khan’s photos along the way not only captured her own perspective but truly expressed traditional Newfoundland practices. Venturing from one end of the island to the next, Khan and her family recreated new memories with beautiful views while partaking in all things Newfoundland.

“Berry picking really took me back. That was something we did every summer when I was younger. Norah really liked the strawberry U-Pick in Campbellton, and we were lucky that it was blueberry season while we were home,” said the mom. “We found a nice patch in Eastport, and made blueberry muffins with what we picked, although more ended up in Norah’s mouth than in her bucket. We left a little too soon to catch the partridgeberries, maybe next year.”

While a foreigner may visit the province and view the fish from a rented boat, as an true islander, Khan strapped on rubbers and took out a fishing rod.

“I got to try cod fishing for the first time at my sister’s summer home in Happy Adventure. That place is just gorgeous,” recalled Khan. “Her husband took us out jigging and I actually caught two cod on my first try. That was pretty exciting and as a bonus, we even saw a minke whale.” 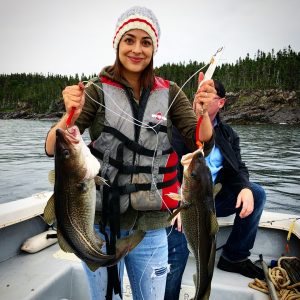 Three- year-old Norah has been to the province three times and her mom knows this trip left an impact.

“She definitely remembers this past trip though because she still talks about seeing the puffins in Elliston, and the sea arch at Tickle Cove. I think those two places were her favourite,” said her mom. 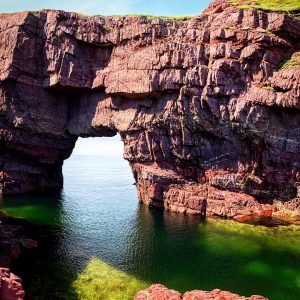 As much as cod fishing and berry picking might make one feel home, there’s something that is truly unique to Newfoundland, the food.

“My favourite thing to do? Eat! There’s so much good food from Newfoundland that we can’t get in Qatar. Toutons with molasses, fries,dressing and gravy, and of course Jiggs dinner. Ham is not easy to find in this part of  the world, so I appreciate it when I get it. Oh! And moose! My parents had a freezer full so I ate it every chance I got,” said the Qatar resident.

Khan and her family globe trotted well beyond the borders of their current home and Newfoundland. Qatar is conveniently located between Africa, Asia and Europe with direct flights to over 100 cities world wide, making travel options endless.

Norah’s first flight was at three-months- old and she’s been to 17 countries since then.

“She loves seeing new places, but of course as a toddler, she still has moments where the change of routine and lack of a proper schedule is too much for her to handle. We actually got kicked out of a restaurant in England this year after she had a complete meltdown, not one of our best travel memories, But other times have been perfect,” recalls the mom. “She loved Iceland so much and still talks about it a lot, perhaps because it was about as different from Qatar as you can get.”

While the country Sri Lanka left an impression on Khan.

“The people are so friendly and the country is beautiful in so many ways. It has jungles, beaches, mountains, ancient ruins, plus amazing cuisine,” she said of the country. “Overall, I think our family’s favourite destination is Spain. It’s the country we’ve visited the most, probably because my husband is a foodie, and Spain has some of the best restaurants in the world!”

To see Khan’s beautiful pictures captured  from many destinations around the world, including Newfoundland, check her out on Instagram @hollymagoo

All pictures submitted by Holly Khan 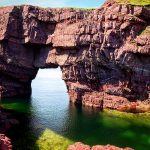