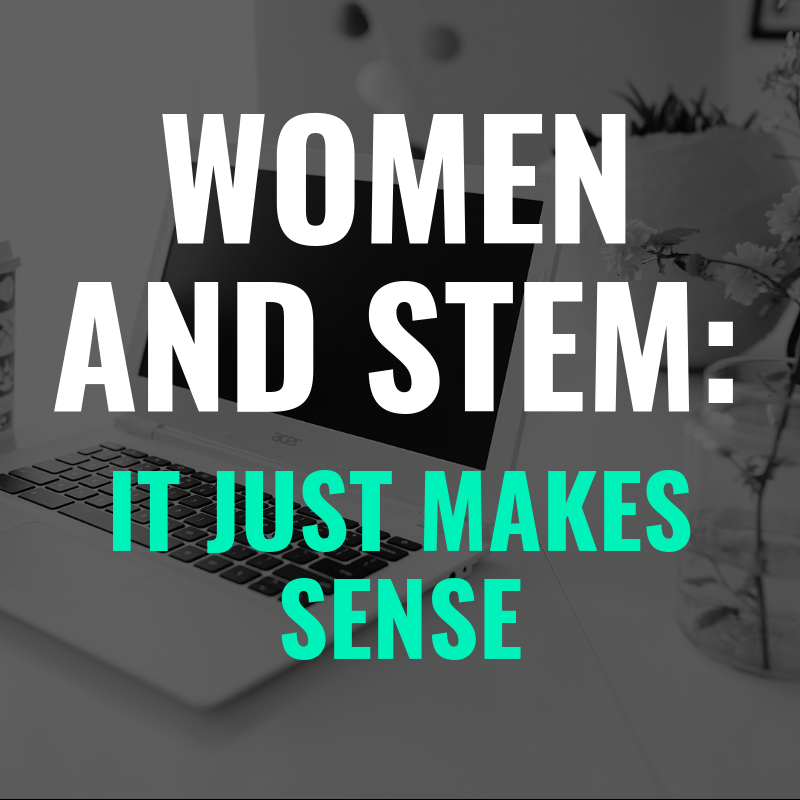 As someone in the tech and entrepreneurial field, Sarah Murphy can speak volumes about the importance of women in business.

The VP of Growth at Harbr.com in Halifax is proud to work for a company that considers diversity to be an important aspect.

“The company I’m with now maintains gender parity and it’s a priority. It’s been a value of that company since the beginning,” said Murphy. “They are committed to that and encourage more women into tech spaces. That’s a passion for me. I’m supportive of companies who are conscious about hiring.” 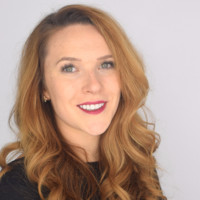 When it comes to tech, Murphy presses women to think outside of the typical STEM box and consider such spaces for employment engagement.

“There are so many opportunities in the field and some without such a risk. There are a wide variety of roles outside the obvious, there’s HR, marketing, writing,” explained  the VP. “Once in there, women can support one another.”

When Murphy return to Newfoundland soil for a stint, she decided to use this time to be with women in similar fields for a networking opportunity.

“I grabbed everyone when I was home to get to know each other’s companies, business, sales and hiring technique. So we could learn from each other in a pretty informal setting,” recalled Murphy.

“Everyone was pretty passionate about getting more women into the space and seeing women on executive teams.”

According to Stats Canada, women make up for 16% of the representation in tech fields, and only 5% of business owners within Canada, but profits actually increase when more women hold leadership roles.

Companies run by women achieved 13% greater revenue compared to companies run by men, according to research conducted by The Peterson Institute for International Economics and EY.

“Companies with women perform better. Beyond that, it’s right. Companies should represent the population,” said Murphy.

Due to Newfoundland and Labrador’s smaller population, specific talent is spread thin.

“In Newfoundland there’s a limited talent pool and if they don’t tap into that network, they are losing hiring power,” explained Murphy about the importance of diversity in specific fields.

Though more women leads to more success, it’s a harder field for them to consider.

Male-dominated industries are difficult for women to break into those roles. There are a lot of stereotypes that do not encourage women to consider those fields, in fact some are pressed to avoid STEM fields all together (read one engineering student’s reaction to women within the field here.)

On a scarier note, sexual harassment is more prevalent in male-dominated industries.

Providing spaces outside of the workplaces for women to share their process and successes, similar to Murphy and her peers, allows diverse populations to grow.

“We need to make it easier for women to enter those spaces and make it comfortable,” said Murphy. 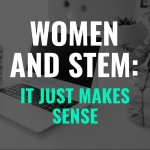