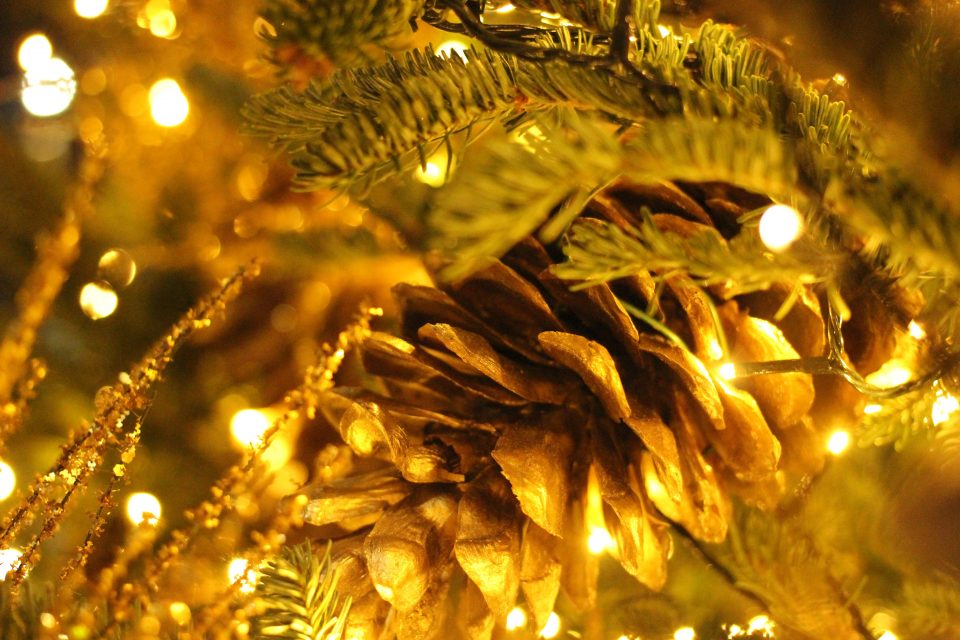 The holiday season is full of traditions, and Newfoundland and Labrador doesn’t run short of such festive celebrations.

Aside from the common caroling and the drink of eggnog, Newfoundlanders have a whole other slue of ways to countdown to Christmas. 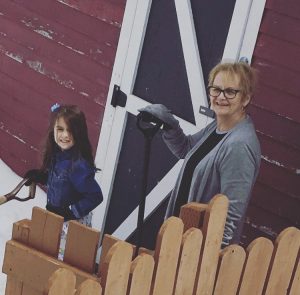 There are a few staples that are common to the everyday Newfoundlander that leaves a Mainlander gobsmacked. For example, the shed. Normally a shed is for wood cutting, skidoo storage, or a couple pieces of luggage. That’s not the case in Newfoundland- the shed is where the party happens.

At Christmas all the people from one street gather in the super shed. There is at least one guy who has designed his shed to its maximum potential. We’re talking pretty much a second house. There’s a source of heat, electricity, a bar in the corner with seating. There’s a tv and music and this time of year, it’s even decorated. In these fancy sheds, you have to step outside to smoke a dart.

I can’t explain WHY we can’t partake in the same type of shenanigans inside the house but for some reason the shed has been morphed into a party area separate from the house.

When nibbling on a few delicacies of Vienna sausages, cheese and pickles,  it’s best to pair them with some slush.

Technically slush is a few citrus drinks mixed with one or two liquors, usually rum then slushy ice is added to keep it cool.

However, I have never in the history of Christmas had anyone follow a recipe or measurement for slush. It’s usually just a mesh of leftover liquor mixed with whatever juice is on hand and then combine with snow. It rests in the freezer for a decent amount of time until slushy or can be left on the back patio to keep cold. 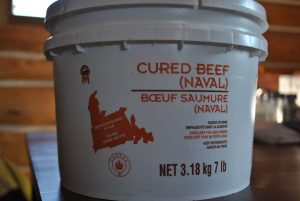 Sometimes it tastes awesome, sometimes it’s awful. It’s a roll of the dice. It’s mainly made to get you blindly drunk.

Rock Recipes makes a legitimate fancy slush here, but if you wanna just throw a bunch of liquor, crushed ice or snow with a pinch of juice into a beef bucket and store it in your back porch, that’s fine too.

As if there aren’t enough days to celebrate during the holidays, Newfoundland just made an extra one up. Tibb’s Eve is the day before Christmas Eve, also known as Tip’s Eve or Tipsy eve, cause you get drunk. That’s it.

On this day, the pace is a little slower, your mom is likely finishing some baking and errands, you can get drunk cause on Christmas Eve you go to church.

Whether you’re atheist or Christian, whether you were religious all year long or not, somehow you end up in a pew on a Christmas Eve- a tradition that is now slowly dying.

If you do go to church, don’t forget to wave to people from your high school that you normally didn’t hang out with, but feel like you have to acknowledge under the eyes of God.

Before you take your holy seat, Tibb’s Eve is  a time to eat rocky roads, visit friends and family for a drink or two, wrap some gifts, run errands, get drunk and sometimes you end up at a bar or the legion.

Boxing Day is best known across the country for its many after Christmas sales, but Newfoundlanders consider this day a holiday.

Cold plates are served with leftover turkey and everyone is greiving the loss of Christmas. 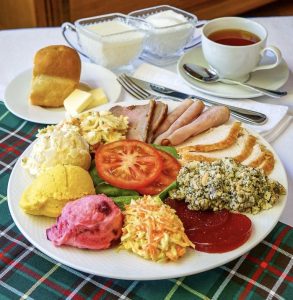 Photo from @RockRecipes. Find the recipe for Cold plates from Rock Recipes here

However, once the night comes, it’s time to party.

Each and every person born outside of St. John’s thinks their rural town parties HARDER on Boxing Day than other rural towns.

If you start talking about the rip you have on December 26th you will ensue in a battle of one-uppidness against a neighbouring town.

“No like Boxing Day, the WHOLE town parties. We meet at Uncle Boyd’s to start and then we go to the Legion and like EVERYONE is there and it’s a shit show.”

Everyone thinks their party is unique on this day BUT it is not. It’s literally the same coast to coast across the province: pre-drinks at an uncles, ends at legion.

On New Year’s Eve when the clock strikes 12, you get a high knowing you’re the first to celebrate the New Year in the country. But there’s an added bonus on the rock: NTV scrolls a list of each town in the province on the bottom of its screen.

The graphics are mediocre, the quality is utter crap but you have to point out each town that you know people in. When the town that you are residing in comes to the screen, it’s met with sheer elation. Bigger roars come from the room at the sight of your hometown,  than when the clock striked midnight.

Of course, some Newfoundlanders get together for a kitchen party, with the ugly stick and a few mummers come by with the accordion and spoons. These moments are the fine arts of tradition we share with the outside world.

For a true Newfoundland experience, you have to get blackout drunk on slush at a shed party and cure your hangover with a mean cold plate the following day watching bad Christmas movies. 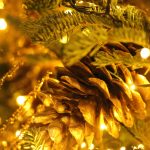