When Santiago Guzmán (he/him) came to Corner Brook to attend university to pursue a Bachelor of Fine Arts, he thought he was heading somewhere big and busy like Toronto.

“I am originally from Mexico City. It was a bit of culture shock, but I embraced it. People were interested and I have more language now and I understand more of the microaggressions and terminology and I have mixed experiences,” he said. “It would be silly of me to say I haven’t experiences racism but it is a place that I decided to make a home. I think things are changing in Newfoundland. There are people like me advocating for diverse voices and that is exciting. We need people to stand up and expose the issues that we go through.”

Guzmán recognized a need within the theatre community when it became obvious he would have a hard time finding opportunities.

From that experience, rose an idea and Guzmán decided to create his own theatre company: TODOS productions, a theatre for all. The company focuses on producing, promoting and supporting the works of underrepresented artists in Newfoundland and Labrador and specifically in theatre. TODOS brings diverse narratives to the stage, which includes the work of Black, Indigenous, artists of colour, immigrants, artists with different abilities and the 2SLGBTQAI+ community.

“I got tired of being used as a character that perpetuates stereotypes and always in the background.  I thought, there are so many other things I can offer. I wanted to stay in Newfoundland and Labrador, I was really falling in love with the community and people were supportive but I had to find a place to make it work for me and folks around me and I was sure this was happening to others – not just me,” said the artistic director. “Every time I went to the theatre, I never saw myself on stage, I never saw other diverse communities, it was all from one perspective and I thought someone has to change this and it happens to me.”

The company has grown relatively quickly, and while Guzmán is usually a performer, he now finds himself writing as well. He wrote stories that he could identify with, including the one-man show ALTAR about a newcomer named Eugenio who is trying to deal with being ghosted by his boyfriend. The play is set in St. John’s, Eugenio sets up an altar as practiced in Día de Muertos (Day of the dead) in hopes of summoning the ghost to sort out their past. ALTAR is a play Guzmán will present again as it was accepted by the Resource Centre for the Arts Theatre Company 20-21 season.

“I am trying to tell a Newfoundland and Labrador story from the perspective of a diverse experience. I put both of my worlds together and it was well-received in the community.”

TODOS productions has found meaningful ways to create content and remain connected throughout the pandemic, included an upcoming project called NewfoundLanded. Guzmán and his company are now conducting interviews with immigrants across the province to learn about their experiences and will write a play based on those stories.

“It’s a way to engaged immigrants and refugees but also focuses on immigrant and refugees’ voices. It speaks loudly around representation and storytelling, we have so much to say. I have a story and I am sure everyone else has theirs. That is what makes this province so rich and diverse, we all have different backgrounds and we all have different lived experiences, but also similar,” said Guzmán.

The project will interview 40 people with different tales to tell: couples who moved here, or students who found a home in Newfoundland and Labrador, like Guzmán, or folks who have lived on the island for generations.

“Forty people is not a lot when you boil it down, but it will be a sample of different experiences and voices and the one thing we have in common is that we all live in Newfoundland and Labrador.”

To learn more about TODOS productions, check out their Facebook page.

Michael Coady: From the stage to the big screen
September 18, 2020 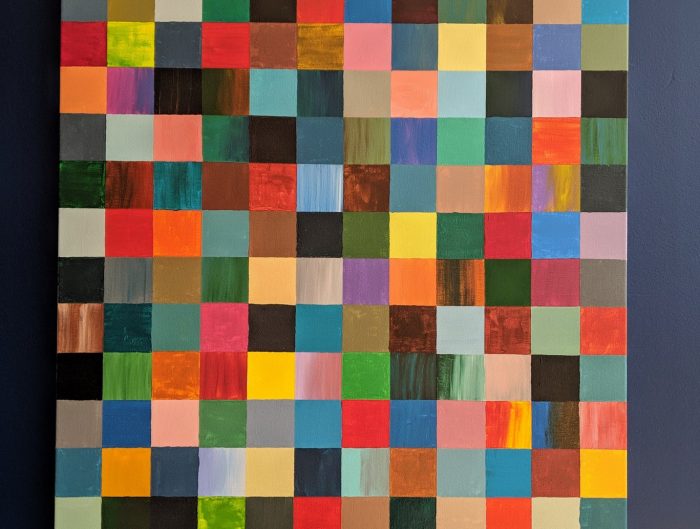