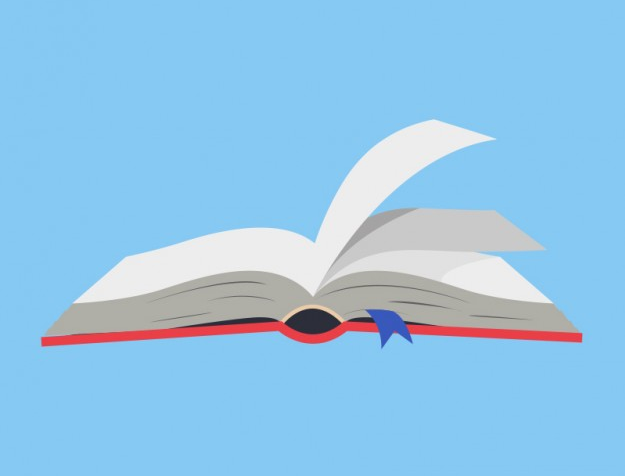 The Tin Triangle by Linda Abbott

Inspired by true events, this is a tribute to the hundreds of Newfoundlanders who fought with the regiment. Abbott was inspired by her grandfather and this is her third publication.

A fictionalized masterpiece, the main character Ron Marie explores the depths of the battle while offering his personalized perspective. Ron sees himself as a man who went to war,  a man who never expected to die that day, a man who was unaware of what he would be facing or what was about to happen to his many fellow soldiers.  No one knew the tragedy the men of our island would face and that grieving, gut wrenching sense of loss and disappointment is exposed through Ron’s personal account of his battle.

The Royal Newfoundland Regiment in the Great War by Frank Gogos

This year marks the 100th year of the terrible tragedy of Beaumont Hamel.

I visited Parliament Hill on Canada Day and when I passed by the speeches, they came across as mumbled jargon to me, that I ignored. Until in a passing moment I heard Sophie Grégoire Trudeau mention the battle at Beaumont Hamel. My eyes filled up, I grabbed my heart and that recognition was terribly genuine and immediately appreciated.

This incident needs to be considered every year, this battle cannot go unforgotten. This book explores the Newfoundland Regiment and how it served throughout history. With over 400 photos and 40 maps, this is a visual detailed documentary of the Dominion of Newfoundland and its role in battle.

Confessions of a Mountie by Frank Pitts

I have to admit, it seems like a story of a Canadian Newfoundland Mountie might not play out so excitingly. However, this book proves otherwise. Frank Pitts from Bell Island, served as a Mountie and he reflects on his experiences while dressed in the red uniform.

While facing off with a suspect holding a machete, Pitts’ life flashes before his eyes with emphasis on his many different and personal stories with the RCMP.

This is a realistic and honest look at the life of a Mountie: what it takes, the humourest side amongst all the serious events, all the while, it’s completely unique to Pitts. It is refreshing to go through Pitt’s many tales and his point of view allows for a funny and honest feel to the story.

Adult Colouring:  have you heard of this? It’s all the rage apparently. Step into most homes nowadays and colouring books are piled on the coffee table.

Dawn Baker put a whole other spin on the colouring book, by bringing in classic Newfoundland sceneries and pictures for any inspiring colourist to bring to life. This is the ultimate gift for that picky mainlander.

The drawings are beautiful with a variety of choices- Row houses, a detailed drawing of signal Hill and the Pitcher Plant, to name a few. This is definitely a summer pass time that will pull on your nostalgic and nationalistic heart strings.

I never experienced the railways of Newfoundland and Labrador. My father used to bring to famously abandoned stations and walk me along the tracks, telling stories of his journeys. Trains became likened to rotary phones, a thing of the past for this island.

Bullet revisits the railroads of Newfoundland, while passing through some notably historic and beautiful places. My absolute favourite children’s gift is a book from Flanker. It’s loaded with Newfoundland references that keep children up to date on the culture, traditions and great folklore.

Bullet is a part of that legacy, bringing back the railroad station for one more story. 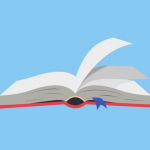