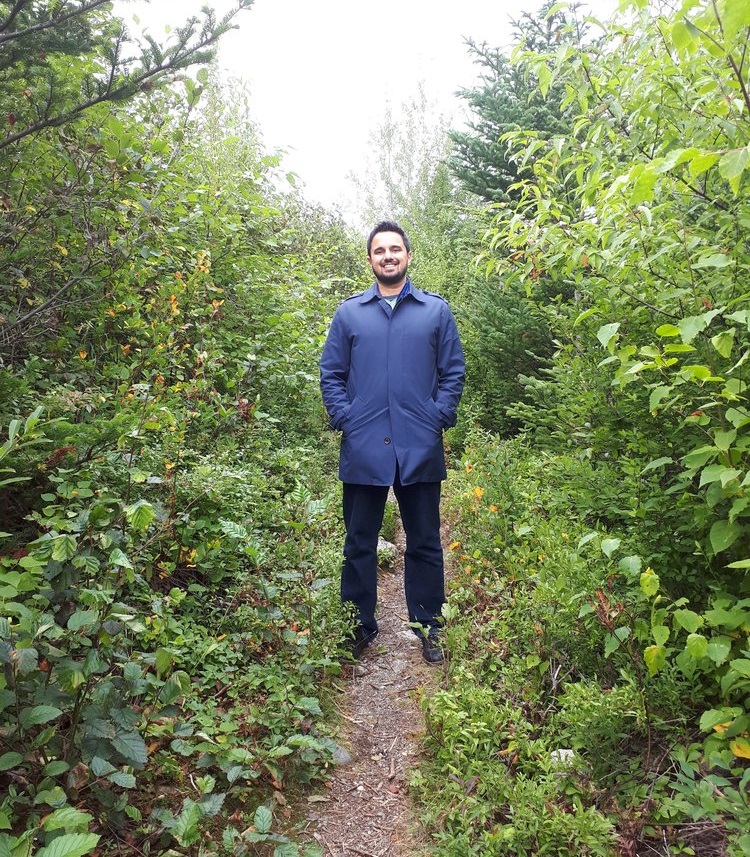 When Aatif Baskanderi sat down to share a long personal post on Facebook in June 2017, he never intended for it to become an award-winning documentary. He simply wanted to tell his own story, one of a Muslim Newfoundlander.

“My wife and I always talk about Newfoundland and how I am from there, and  it is my home and where my heart is. I started to realize that there wasn’t really a story of a Muslim Newfoundlander out there, I saw stories of communities but nothing that put you in the shoes of a Muslim Newfoundlander,” he said. “My wife and I just wanted to show, we are very big on representation in the media and sharing our own stories and also trying to disrupt the concept of the single story. The single story having a stereotypical image of who or what something is.”

The single story is best understood  in novelist, Chimamanda Ngozi Adichie’s Ted Talk:  “The danger of a single story.” She suggests that only being introduced to one concept or story shapes our biases and understandings of people, when everyone have overlapping stories to be told.

Born in Sarnia, Ontario, Baskanderi moved to Clarenville at a very young age. His time in the small town was a story was one of inclusion and belonging and  he wanted to explore that concept further.

“What would a community look like that is actually inclusive and what are the characteristics? That is when I started to look at my own community growing up in Clarenville and how I felt included growing up, and what about it made me feel empowered ?” he asked. “When looking at Newfoundland’s kindness, how can we instrumentalize kindness as being a lever in community development?

When Baskanderi made his Facebook post, an essay made to disrupt the single story, it went slightly viral. It started getting hundreds of likes and people started showing their appreciation. With that, Baskanderi and his wife decided to keep the momentum going.

“There were hundreds of likes and people showing support and love and I realized people were appreciating this story.  With that my wife and I organized a speaking tour to come to Newfoundland and speak at schools, libraries, and museums across the island,” said the speaker. “Seven towns, over 11 days, driving over 2000 kms and a ferry ride because we also went to Bell Island, we shared my story.”

During this time, Baskanderi and his wife, Nazia Sharfuddin, crowdfunded to hopefully turn his story of growing up in as a Muslim Newfoundland into a documentary. Through this initiative they raised $15,000 and were able to work with a team to get the project off the ground.

Directed by Amar Wala, Salaam B’y is an award winning film being screened across Canada and currently on site in Newfoundland and Labrador.

“When we first showed in St. Johns at Nickel Film Festival, last year, it was pretty special. We did not expect the reaction we got. Some people came out crying. Newfoundland as a whole has been by far the biggest fan of the film and it continues to show,” said Baskanderi.

The positive reactions and feedback have been a great experience for Baskanderi – especially when the world can sometimes be bombarded with negative news stories.

“It’s really great to see how people are trying to connect more with the Muslim Canadian experience. Sometimes when you look at your Facebook feed or media it feels like the world is crumbling, but we actually went out to these communities and got to see the beauty in people and the kindness that would come out in them and that is really special.”

An engineer by trade, with one  Masters in Social Policy and another in Technology Management, Baskanderi said he uses his vacation days for talking tours and film screenings. He said he would give up the beaches of Hawaii to share his stories with the different people across Canada.

“It’s so heartwarming to be there to engage in these communities.”

Baskanderi and Sharfuddin have a goal to include the film in Canadian education curriculum and even included an educational guidebook to accompany the documentary. The goal is to change concepts and rearrange understandings of different cultures and communities to help it develop with integrity.

“When we talk about the education field we have to ask what is it we are talking to them about. How are we educated about inclusion. In comes from early stages. Why is it that I read so many Shakespeare plays, but I couldn’t name one Chinese poet, or a single African intellectual or a Indigenous Canadian engineer, there are many of those people.”

Learning about cultures is deeper than the superficial aspects that are usually deemed important to understanding how a community works.

“When we frame people in that approach and devolve everyone into a single story, we see culture’s food and clothes, but we don’t see their contributions to humanity,” explained the engineer.  “Their integrity and dignity apply to those cultures. The consequence of that is, if you don’t see that integrity in people at an early age, later on that can plant the seeds of racism. Later in the future, if tensions do arise, well you never got a chance to appreciate the integrity of these people of difference.” 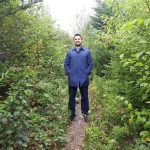