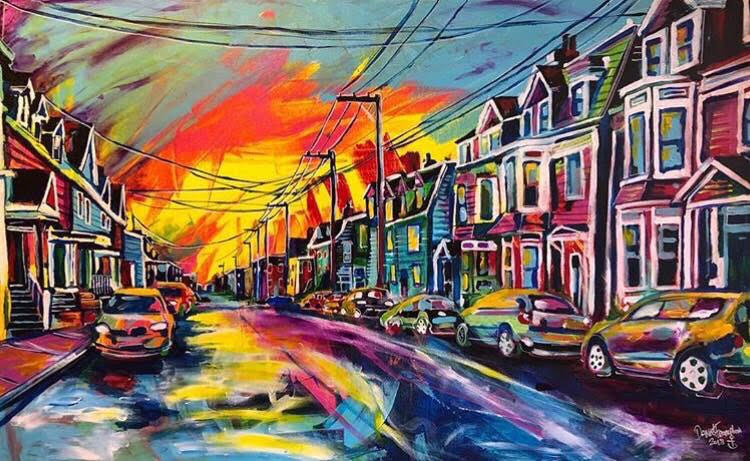 Once his family is asleep and the work is done for the day, he immediately picks up a paintbrush.

“I’m down in the studio kickin it. I’m pretty religious about it. I can’t let go of the brush,” said the artist. “Life might get in the way but for me that’s the next drive. I put that back into the art.” 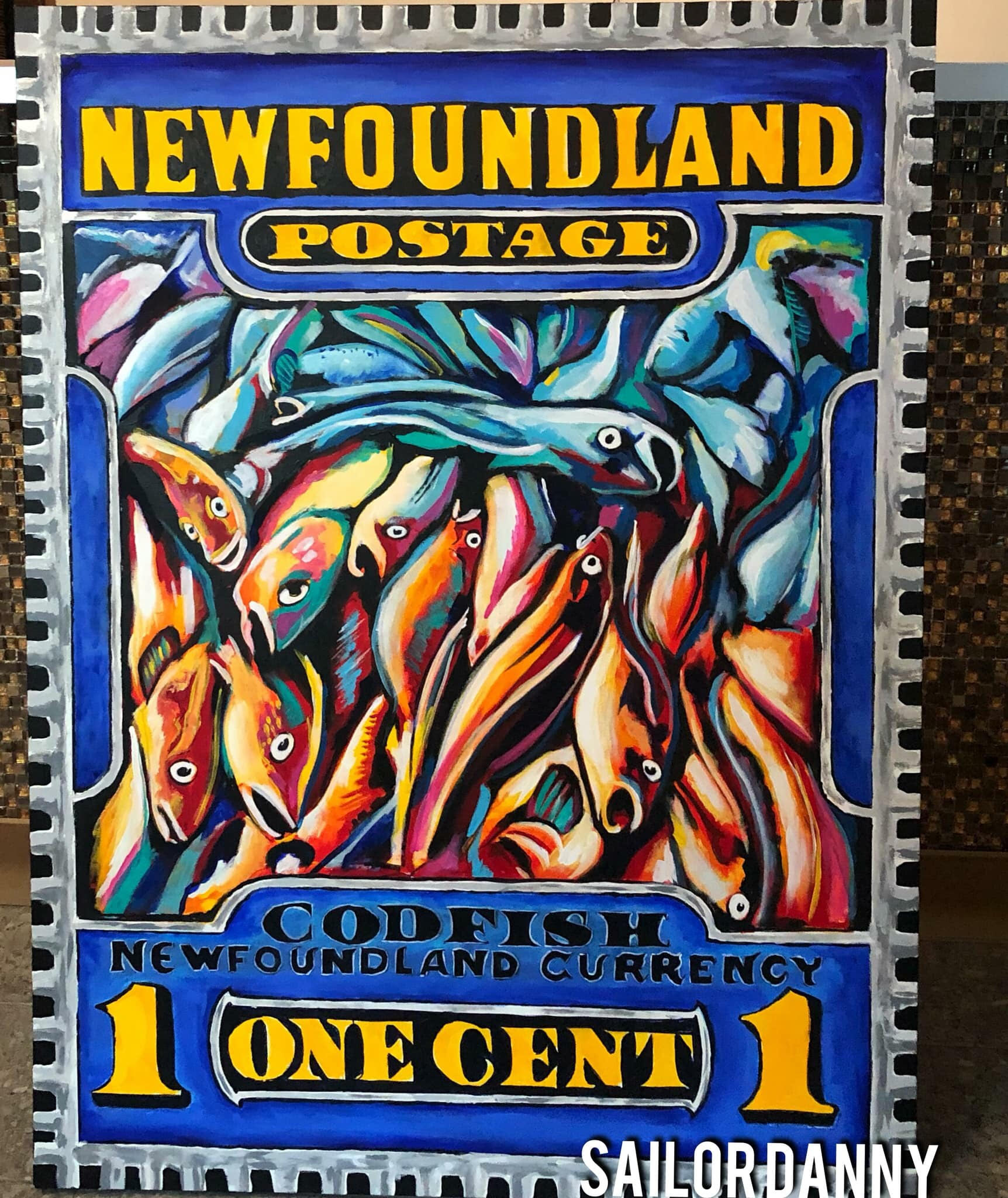 The artist is known for his pieces featuring icons and musicians using colour theory, in which “the colours don’t matter,” as he describes it. Faces may be blue or yellow or red, while skylines could be purple, the choice in colour is irrelevant, as long as it’s forming the right image.

“Sometimes the colour is the opposite on one side, it depends on how the light affects it or how it connects to the background,” he explained. “It depends on what I am doing. Sometimes I start with two colours in mind and sometimes I add more. Then sometimes more doesn’t work.”

Sailor Danny’s work often uses different colours where they wouldn’t normally be found. He also works in black and whites. Some characters don’t require as much colour, while other times Sailor Danny’s pieces play to his audience. 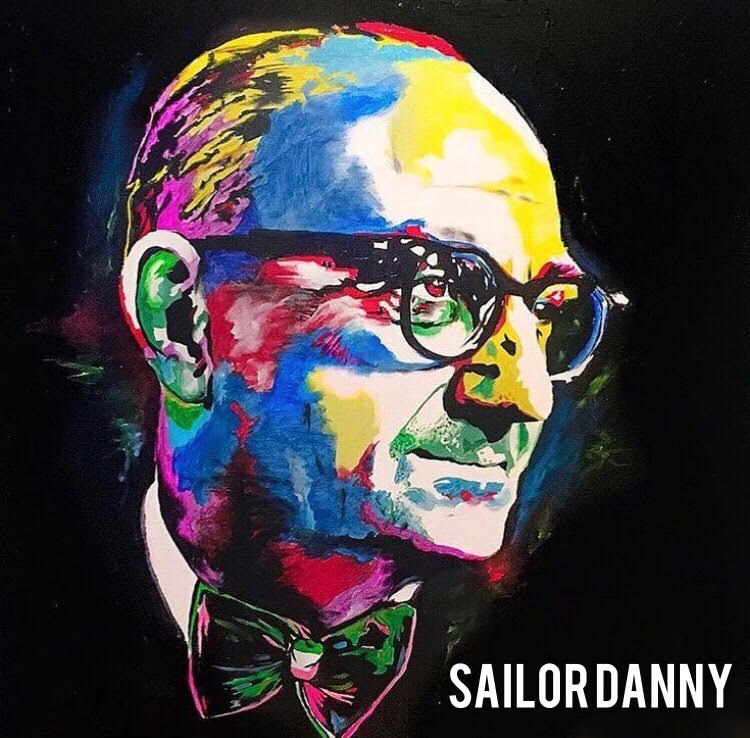 He recently took on a whole other view of The Four Sisters – the historical attached houses on Temperance Street. The piece is for a Special Olympics auction, the organization for whom Sailor Danny is also providing his work directly onto a pair of sneakers.

“I have an element of Carl English, Newfoundlandia and Special Olympics, of course. I have been playing with that.” 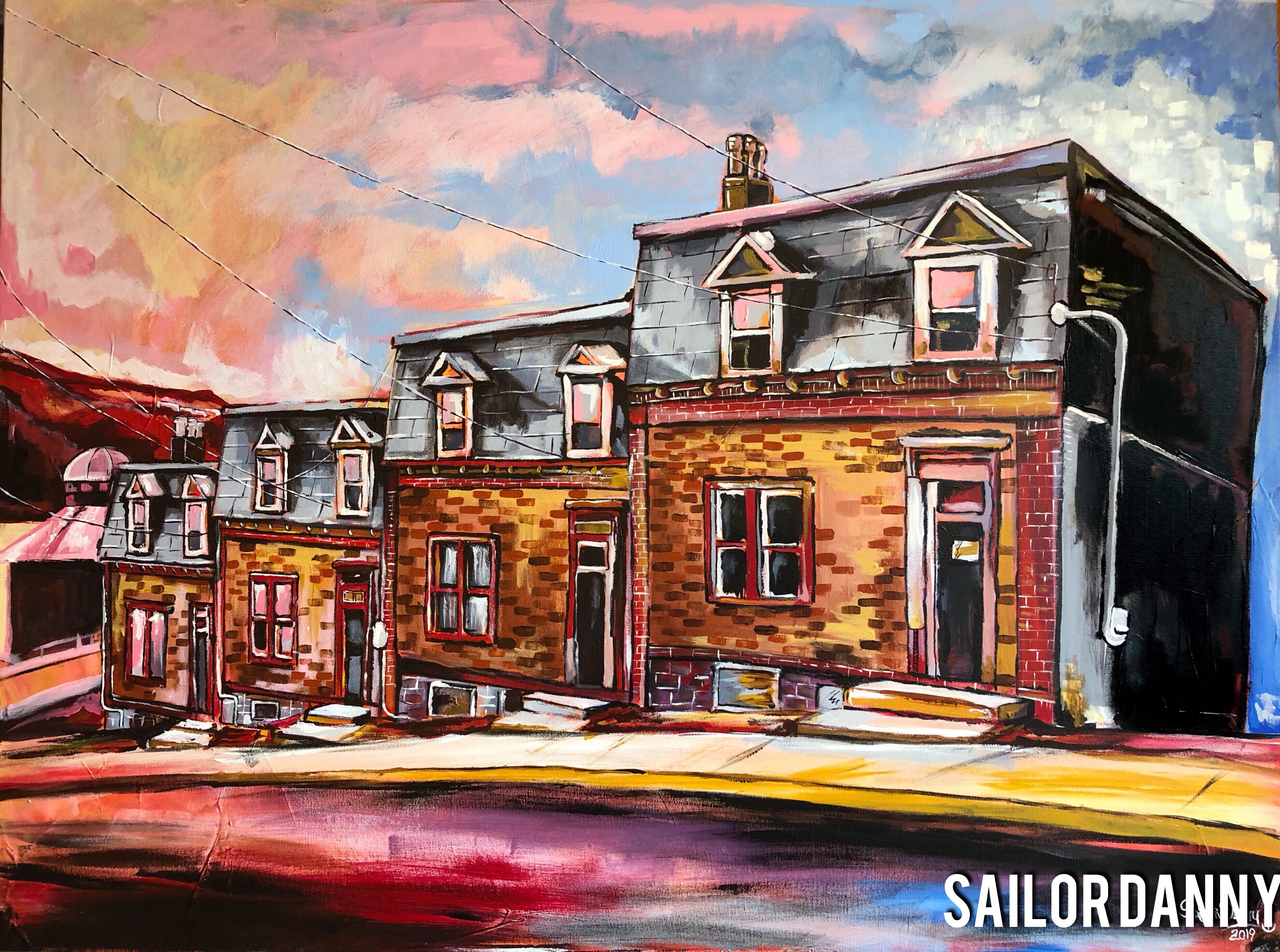 Sailor Danny- who refers to himself only by that name, may be his own worst critic. Depending on the circumstance, he may have to walk away from a project  and let it go or it will never be finished.

“I had a scenic downtown St. John’s piece in my basement for months. I have to walk way, you’ll change something or move something because there is so much detail in houses. Sometimes you have to have a drink and move on,” he said. “I pride myself on usually being fast, not because speed is a good thing but because if not, I will get sick of it.”

Sailor Danny is a seafarer by trade and when he found himself offshore in ports he ached to get back to the studio. Rather than remaining idle, he reached for some markers and started drawing. His instagram account is now filled with sharpie drawn portraits of local faces as a shout out to the talent he sees here in the province.

“I love supporting locally. It’s a good way to reach out, and a nice way to say ‘hi, I’m here, nice to meet you.’ It puts a smile on people’s faces and it highlights them,” he said of his colourful sharpie portraits. 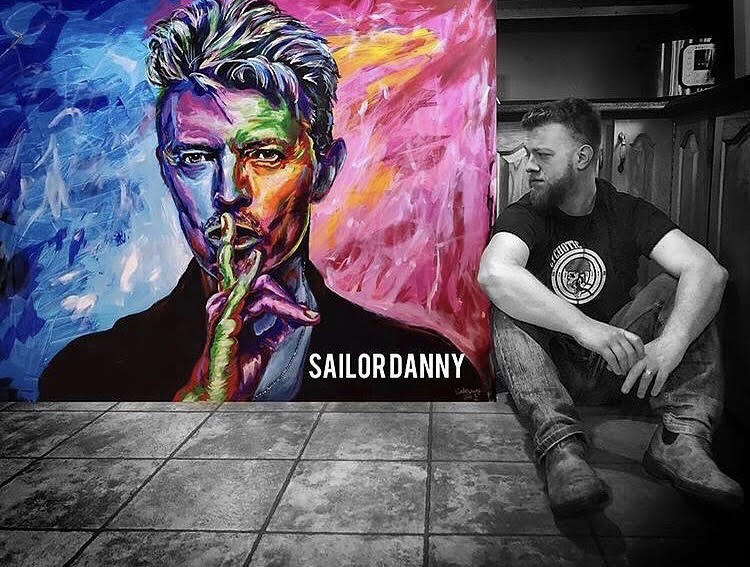 One thing is certain, Sailor Danny is a force to be reckoned with, he is constantly putting forth artwork and uses his free time to produce and create. If he isn’t painting, he’s considering ideas or looking for the next big thing. He’s a firm believer in the work being put forth to create results, and those results can be used to further pursue your passion.

“My philosophy is hustle beats talent when talent doesn’t hustle. If you don’t make an effort, it won’t make a difference. You gotta have those awkward conversations. I have poked my head in a few doors asking if they can hang my piece. Be out, be friendly, ask if we can work together,” advised the painter. “If you told me I couldn’t do it, then I was going to do it. There is nothing you could say to stop me. I will do it til there is nothing left.” 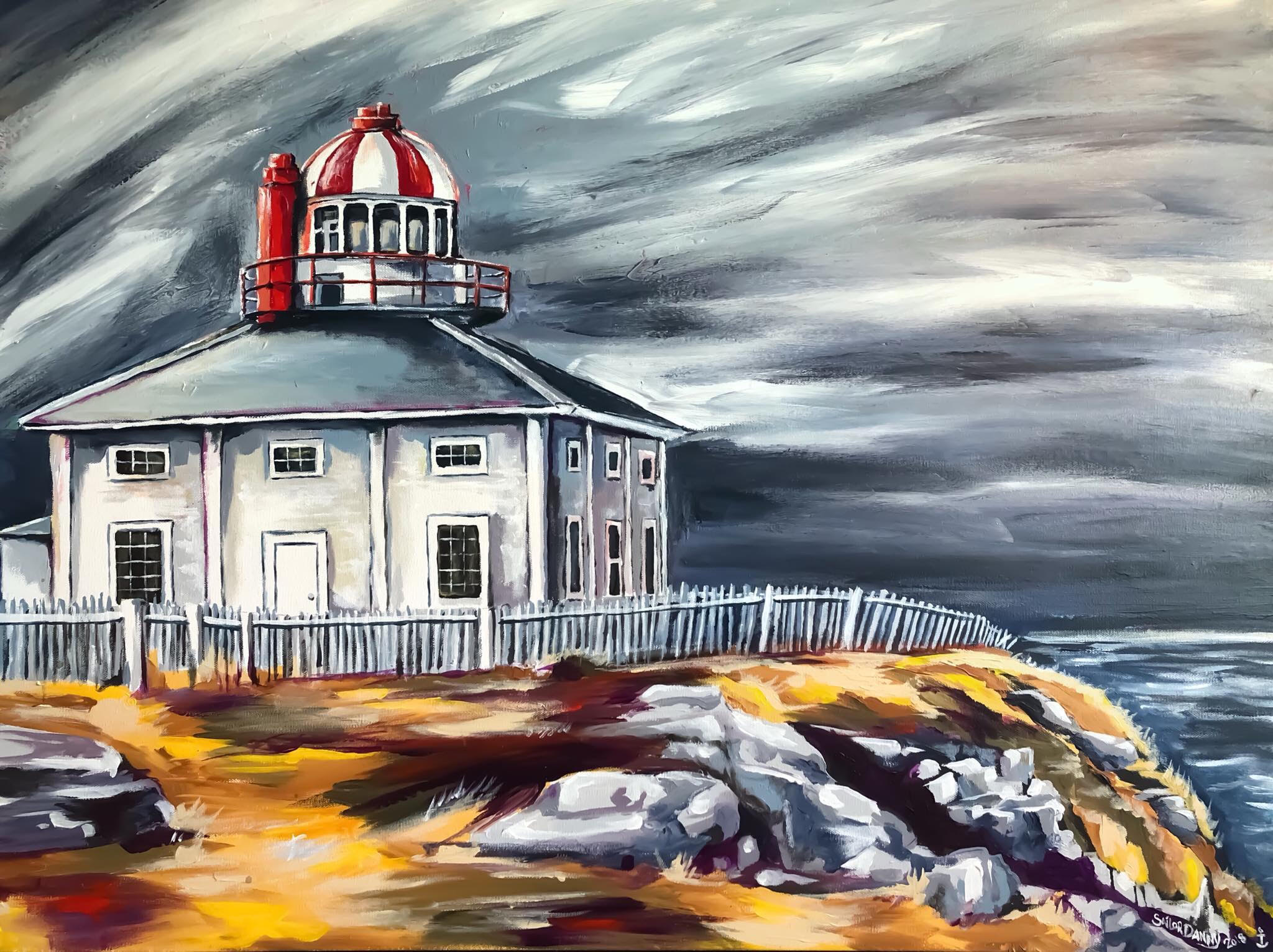