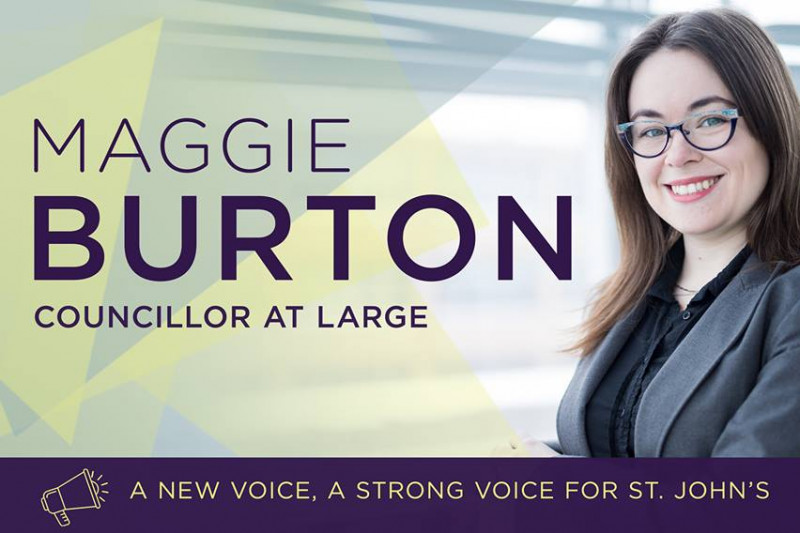 Every week, before the regular council meeting, there’s another, secret meeting. There’s no press, no public agenda, and no public record of what decisions were made.

At first that sounds suspicious. But, they say, City Council has deal with personnel issues or ongoing negotiations that need privacy. Fair enough!

But then we get leaks about what’s been discussed at those private meetings:

Those are all public issues that deserved a public hearing. Public money shouldn’t be spent in secret. Basic debates about management shouldn’t be secret. Only matters which absolutely cannot be discussed in public should be covered in a private meeting. (For example, matters involving an employee’s personal information, or a matter which the city does not have legal authority to discuss in public.)

And that’s just what we know about. Who knows what else was decided in secret? Maybe nothing; but one reason we need transparency is that secrecy encourages paranoia.

This wouldn’t be legal anywhere else. In every other municipality in this province, a decision made at a private meeting is invalid until it’s ratified in public. It’s only in St. John’s that Council is allowed to spend public money secretly.

It’s tempting to abolish secret meetings altogether, as Harbour Grace just did. But Council does need a way to discuss sensitive employment issues and negotiating strategy.

In theory, City Council already has a bylaw (the Freedom of Information By-law) that places sensible limits on the use of secret meetings. But the bylaw doesn’t seem to working right now.

I promise that, as a Councillor, I will fight for transparency and against unnecessary secrecy: 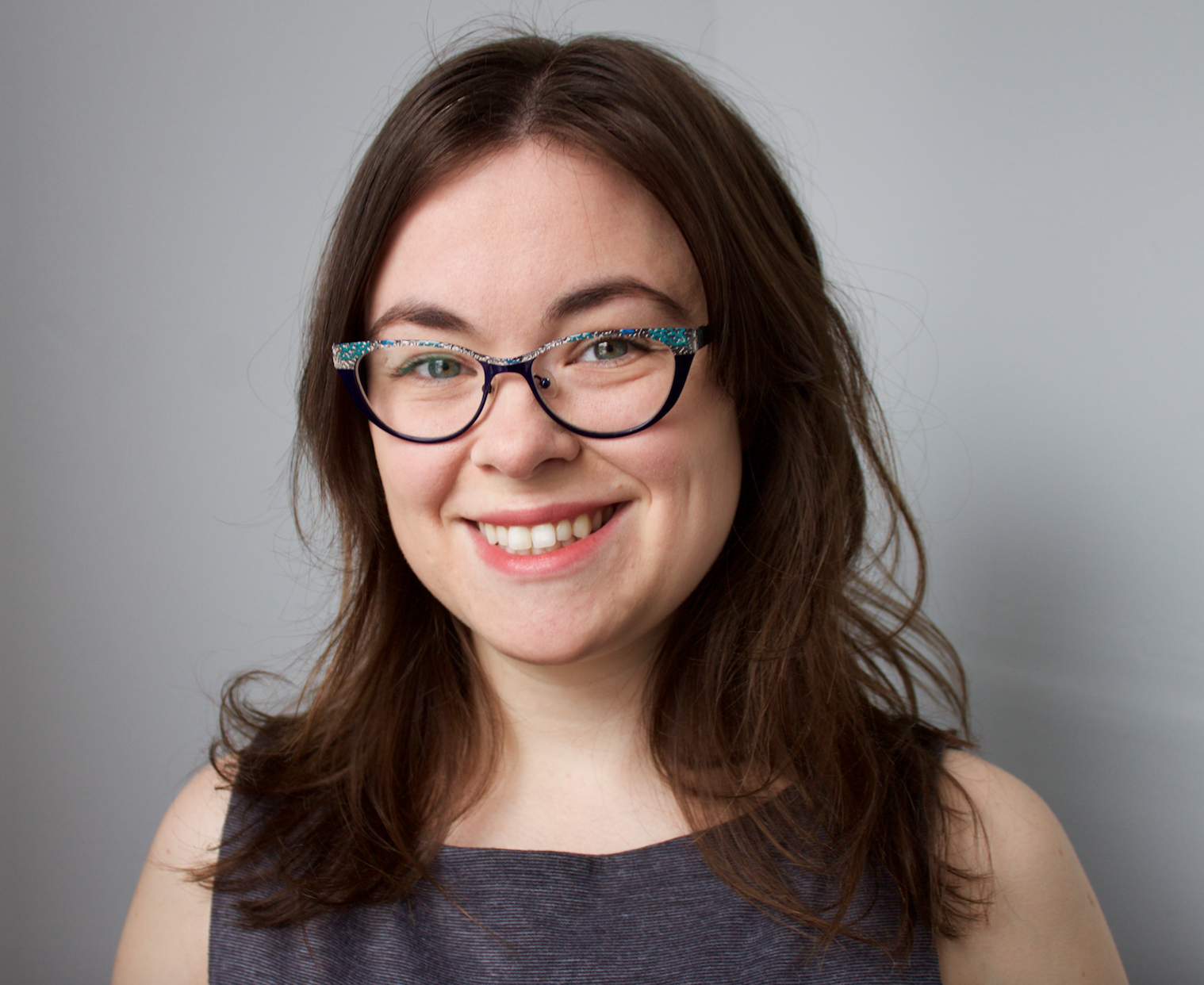 This is easily solved – form a Human Resrouces committee for staff and employee issues.
Everything else goes to the Council chamber.

[…] being used in the rare legal, human resources, and intergovernmental cases that need them. As I wrote for Tint of Ink, it appears that they’re being used more widely than that at the […] 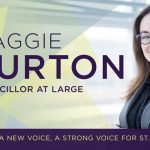