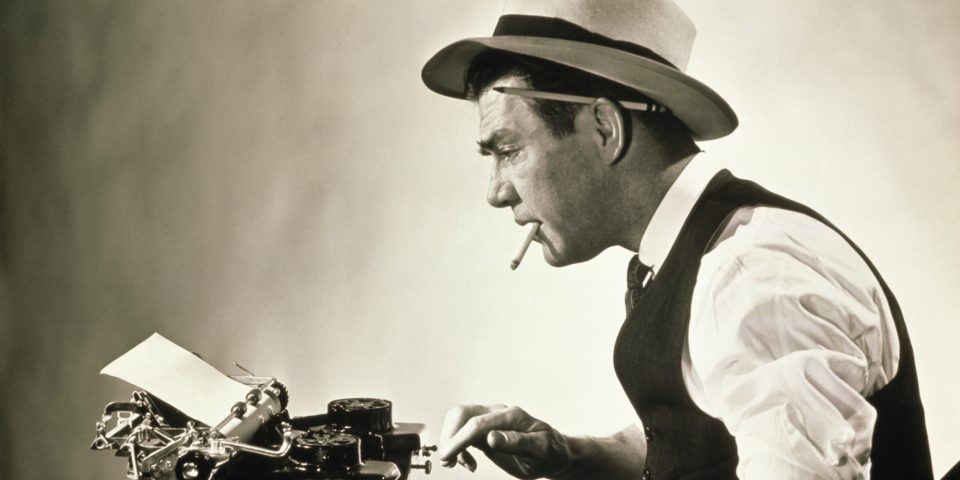 So Rona Ambrose showed up in Atlantic Canada to show her support for the region and let us all know that she has our back.

Here’s the thing though Ambrose, Atlantic Canada is huge. It’s four provinces, with four different sets of challenges, resources, economic issues and a variety of other separate factors.

I dig that you showed up on our door steps (and by ours, I mean P.E.I.) because the last election flooded the East Coast with a dominant red hue, but your motivation is obvious and insincere.

I hate when people come down from Ottawa with a sense of entitlement.

“You’re welcome lowly Atlantic Canada, I am here, in all my fabulous Mainlander glory. You lucky fishermen you.”
Now that being said, I know Ambrose actually showed up to provide a PC presence and let the people know that they can reach out to her if they bleed blue or have any questions and concerns directed towards the PC party. I understand her visit from a political stand point but it’s pretty obvious that she is not very knowledge in the needs and sheer size of the Maritimes.

Ambrose proudly stated this was her fourth time to the Atlantic region. Four times? Here’s your medal, you won the award trying to make a crappy statement brag worthy. Ambrose has been in Parliament since 2007 and she has only visited this side of the country four times?? That’s it?

I don’t even know if it is necessary for her to be over here posing with lobsters and claiming she loves the locals, if she thinks that a visit per province in a seven year period is creditable and noteworthy.

Ambrose, the Atlantic region is the entire East Coast of your country. It is four provinces. That is four premiers, four health care systems, four educational systems and about eight hundred different dialects. I do not appreciate this lumping of provinces.

My point is, if you want to really state that you are here for the Atlantic Region, I think you need to investigate and visit each individual place to make an impact.

Remember when the government decided to sell some schools in turn for a very small profit, well the purchaser of IJ Samson school will be racking in a hefty profit on resale.

The school was sold for 189,000 and is now being remarketed for ten times the price at 1.89 million.

NDP MHA Gerry Rogers said this is a lost opportunity made by the Liberal government again. On her facebook she stated: There may have been opportunity here folks to use these assets for affordable housing, seniors housing, artist live/work space, space for community groups, social enterprise, etc. But NONE of this was explored! None!
I don’t know a whole lot about real estate but a million dollar mark up? Like come on. That seems to be a stretch.

Also, I really wish I had more money so I could have bought a few of those schools, made some community centres and also lived in one. Can you imagine living in school? There is a giant gym and old cool creepy stuff that all abandoned buildings come with, like perhaps a skeleton or a rusty bed frame.

So how is the government justifying it. Budget b’ys, like ders a budget. Could we have profited from the restructure of these buildings? For a measly 189,000 profit, would it have been more beneficial to make use of the space as it?

Seems a bit on the sketch. Like selling a name brand purse on kijiji for nar cents in a pinch for a pack of smokes. Like a short term gain type of action.

The Nunatsiavut put forward scientific evidence of the effects of methylmercury created by the Lower Churchill project as an appeal to Nalcor’s human health and assessment plan for the project.

The provincial government denied this appeal. CBC news stated that in June the province accepted the plan with the exception “should methylmercury levels reach the Health Canada threshold and consumption advisories be necessary, Nalcor will compensate those affected.”

So let me get this straight. Let’s take over a community, crap on it, be super white and powerful and then when the damage is done and we profited but put out a blanket apology statement.

“Listen we said if and only IF you are affected, we would step up and offer you an apology and we will probably offer some sort of service that you likely cannot acquire because you won’t reach the criteria. Cool?”

What a character this one is…. So there was a robbery and police thought the suspect looked similar to Brian Melbourne who was wanted on some other charges. They posted the wanted ad and suddenly Melbourne responded on facebook, angered that he was being accused of such a crime.

“By oh Bys I look far from the BMO suspect different glasses, bigger nose, and no neck tattoo”

The jovial RCMP Facebook responded “In the meantime … we have five warrants we would like to discuss with you”
Melbourne had a few errands to run and then he would be by.

I gotta say I am loving this public communication of arrest warrants being displayed on the RCMP’s social media. This is not the first time this has happened and I would like to say, it only happens here in Newfoundland. Plus we as the public can openly comment on the whole conversation.

Melbourne did get a few ticks off this list and then headed to the police station. Bless his soul and his neck tattoo. 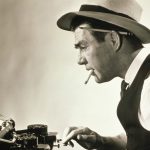