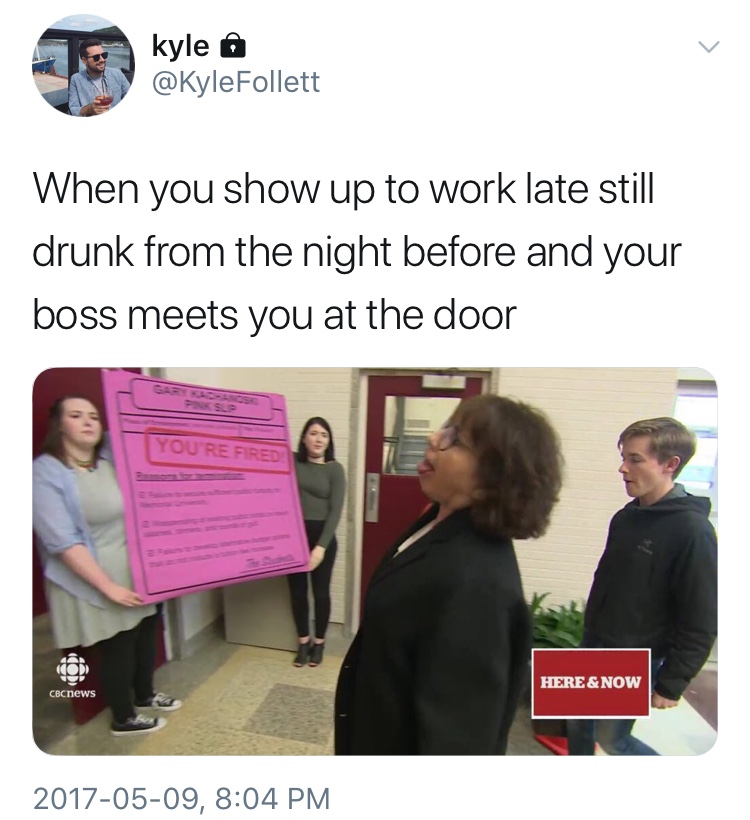 The Land protectors of Labrador

After the Muskrat Falls project launched, the land protectors of Labrador demanded consideration for the raised levels of methylmercury found in food sources due to the project.

By the end of that year, Premier Ball stated all decisions going forward would have scientific backing and an advisory committee would be put in place.

Nalcor did lower water levels, but not by a significant amount in fear of riverbank erosion.

Land protectors have expressed their disappointment in the process. The government issued an inquiry into the Muskrat Falls project due to its hefty multi-billion dollar bill, and protectors have stated that the inquiry has not kept their food sources safe.

This has been a two-year long battle that can feel as if it’s not progressing, but it’s predicted that the land protectors will not accept the current process at Muskrat Falls.

Early in the year Snelgrove of the RNC was accused of rape and found not guilty by a jury.

The story played out in typical form. It seemed obvious that consent was not given, Snelgrove skipped his post placement to perform the act and it appeared that a guilty verdict was inevitable. But as always, a victim-blaming defense was built and the jury sided for not guilty.

This time around, there was an aftermath. People didn’t sit still with the verdict, they protested. The people of NL demanded that Snelgrove is fired immediately because he did take advantage of his authority and ignored his job post downtown.

He had been suspended without pay since charges were laid in July 2015 and an investigation was launched. The RNC stated that there are no set regulations for such an incident so they have to figure out the best process to move forward.

Though Snelgrove’s verdict was disappointing, it set a revolutionary change. For too long society has been accepting the victim blaming, no consequence non-guilty verdict of sexual assault cases, people shielding behind the “it’s her word against his,” narrative, but this time there was a demand for change.

In some ways, there was a small success. The Crown appealed the verdict stating the judge did not give an accurate understanding of the meaning of consent.

For now, it remains a waiting game. Let’s see how the appeal works out this year.

The story Gander’s role in the tragedy of September 11 is well known across the province. The one about the little town that opened it’s doors to the people stranded while flights ceased across the continent is a bright star in an otherwise dim and terrible event.

It’s been told across the island numerous times in a variety of ways, documentaries, novels, textbooks, speeches. Come From Away took a different approach as a musical written by Irene Sankoff and David Hein. The first production as in 2015, but last year it was on Broadway. It launched in Gander and the real-life people who were portrayed were invited to the opening in New York.

The musical was mentioned in the opening Tony awards with a musical intro from the actors, as well as a mention of Newfoundland itself. It was nominated for seven Tonys and won for Best Direction of a Musical.

It reached critical acclaim and is now scheduled to tour across Canada for 2018.

Remember when Justin Trudeau and Ivanka Trump had a weird non-date in New York at one of the shows? That might have been the best part of the whole thing.

The Great PB and J sandwich of Noreen Golfman

After the Ball government laid down a giant budget in the province (with much protest and reaction), the people waited in to see how the aftermath would all play out. Later in the year, the increased insurance and gas taxes started to take a resentful hit on the citizens and people were starting to get ticked.

Eventually, Mun admin brought financial considerations to the table, and the public did not want the tuition to take a hit, but it seemed to be the most likely to increase to cover new budget cuts.

If the tuition must increase, why are MUN admin spending so much on events and food?

Noreen Golfman, MUN vice-president responded to concerns about high catering bills with the ever so glamorous statement: “We’re not feeding them peanut butter sandwiches, we are doing what professionals do.”

The out of touch vice-president chose the wrong meal to downplay, PB and J is the staple choice of lunch for most university students. The response to Golfman was a brilliant series of events that was unexpected.

A former student sent Golfman a PB and J in the mail with a picture of Marie Antoinette, the epitome of greed.

The students had a lunch session on the MUN grounds, serving up PB and J for students as a peaceful protest statement.

And after Mun decided to hike international student fees and prices for students outside of NL, students offered up the President of MUN a pink slip for failing to do his job.

Noreen Golfman stuck her tongue out to the students holding the pink slip and had a har har about the whole situation.

Her facial reaction eventually turned into a slew of memes. 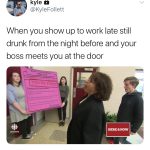