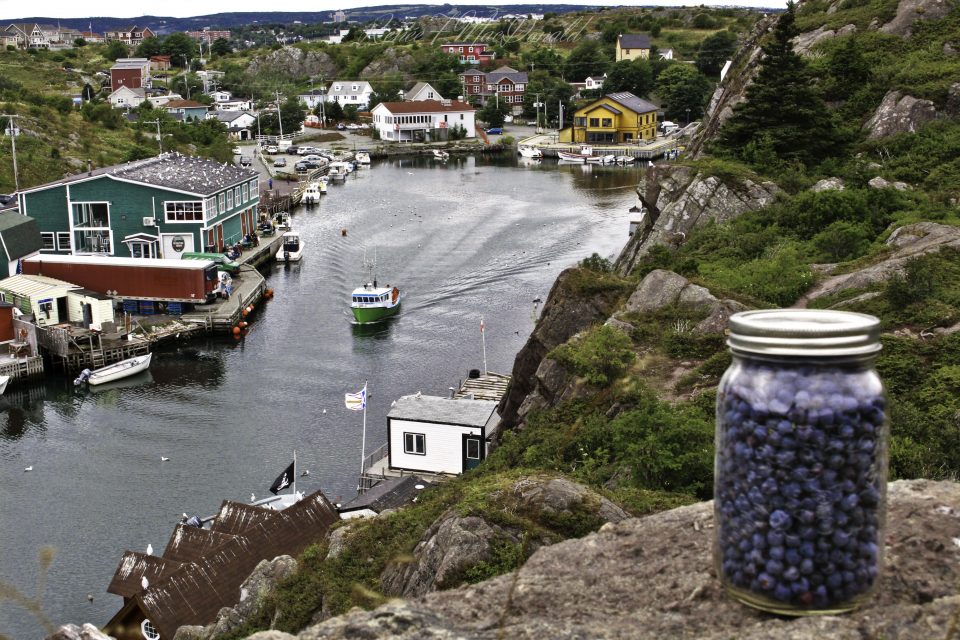 Renée MacDonald wasn’t expecting to fall in love while traveling the island, but the best surprises happen when you are busy not looking for them.

“Traveling Newfoundland, personally, became a love story for me. Not only did I fall in love with my own province but my friend who I was traveling with, we fell in love with each other and eventually we got married. It’s been quite romantic,” recalls MacDonald. “Sandy beaches to ourselves with fireworks, glamorous camping, cozy vacation homes, rustic picnics, getting proposed to while surrounded by icebergs, it’s been pretty fairy-tale like.” 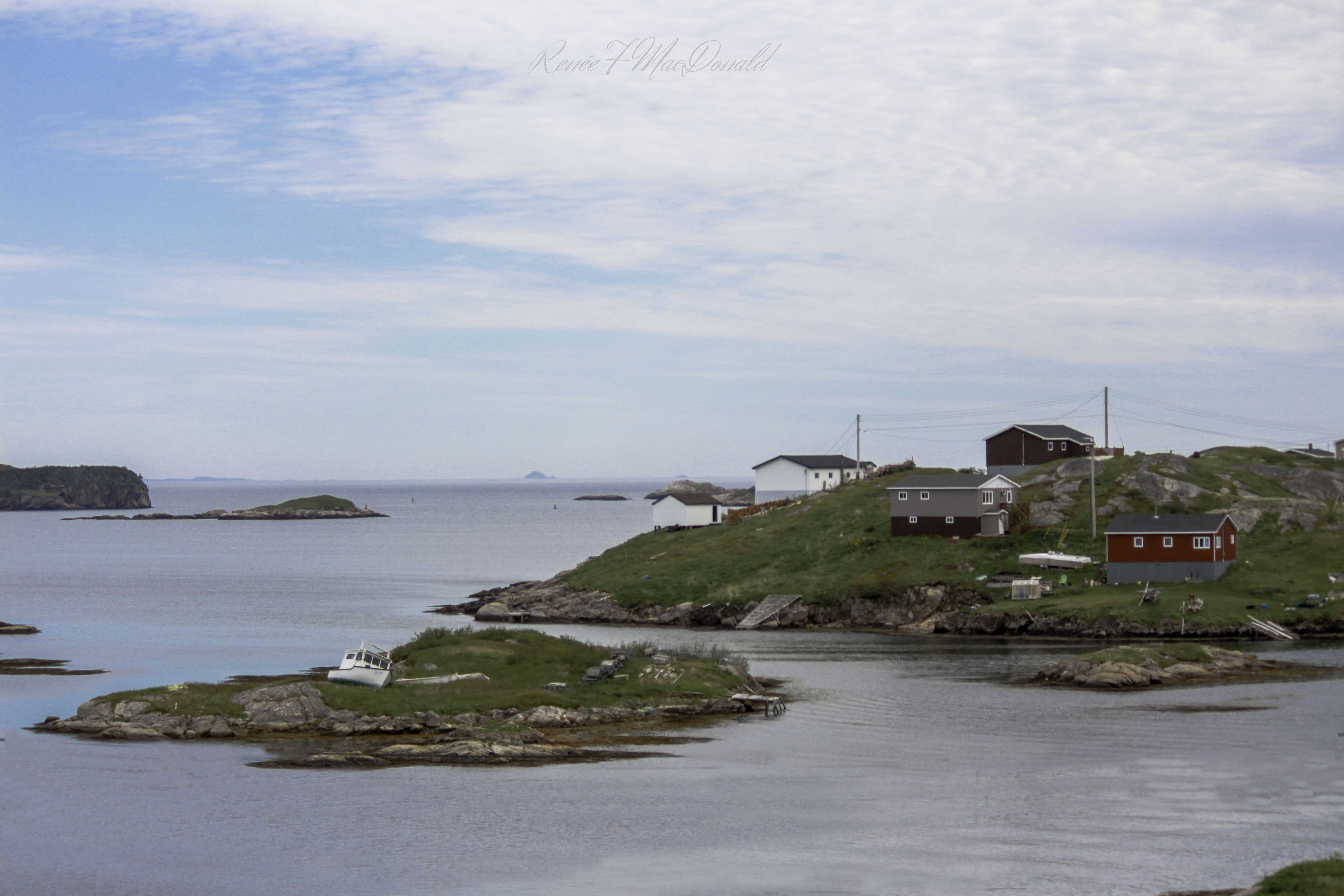 In the last six years, MacDonald has been all over the island taking in food, animal sitings  and adventure along the way. Though the St. John’s native was surprised by the romantic relationship that developed, the sheer beauty of her home also left her amazed.

“When it comes to Newfoundland itself, what surprised me was, this might sound cliché but, how incredibly beautiful our province really is and how much it has to offer with it’s landscapes and freedom! wow, the freedom,” said the traveller. “You can stand on the edge of a cliff here, you can sit on top of a waterfall, you can visit a beach without paying. Outside the province, I’ve been to parks that have fenced off streams! No kidding. The freedom here is unreal.”

MacDonald captures these liberating scenes on camera and shares them through her instagram account, which was a driving force for her to continue travelling and share her experience with those who may not have the same opportunity. Her account @newfoundlandfox is also a shout out to her nickname.

“I’m mixed ethnicity (White, Italian, Black and Mi’kmaq). Being mixed race from Newfoundland is pretty rare especially in my time. Not every day you see tanned skin and big bushy hair around Newfoundland, which is actually how I got the nickname Fox because people would often say I was foxy or that I looked like a fox,” she explained.  “My husband, who I’ve nicknamed Moose, was the first to make Fox my official nickname.” 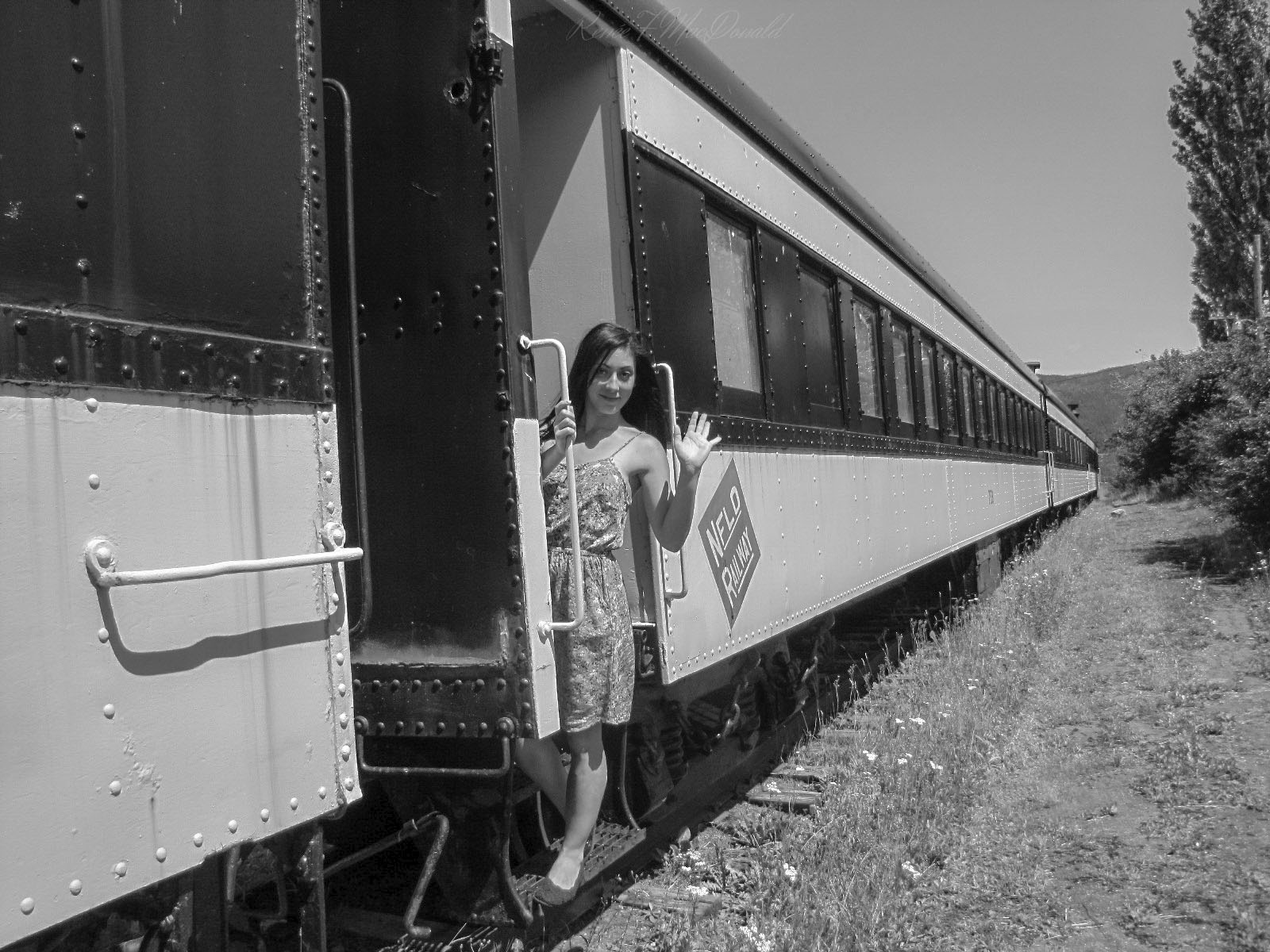 When MacDonald is not traveling she is taking care of a “wonderful person with autism and my job is so fun,” she said. She’s passionate about nature, culture, music and supporting local initiatives. The photographer is also interested in how words are used to communicate. Something that can be distinctively different  in Newfoundland, depending on the region.

“The people, I have learned are quite different around the island in terms of language and culture. I can almost pin point where people are from now when I see and talk with them,” said Newfoundland Fox. “ There’s no way to sum up how much I’ve learned about Newfoundland and Newfoundlanders–our culture, our heritage, and myself really. It’s a personal journey as well. If anything, I was quite shocked to realize how advanced Newfoundland is all over the province. Though we lack many things, we also have a lot of resources, a lot of technology and ya knows, a hell of a lot of talent.”

MacDonald has seen a black bear in Bay D’Espoir, took a five hour ferry to Francois to discover there were no official roads or cars and people use ATVs or travel by foot.  She has heard many accounts about people’s backgrounds and upbringings, visited numerous museums and stepped foot in fishing communities, indigenous communities, and sealer communities to learn about the history and cultural experiences of each. One of the most noteworthy moments was the long camping trip with her partner in 2012. 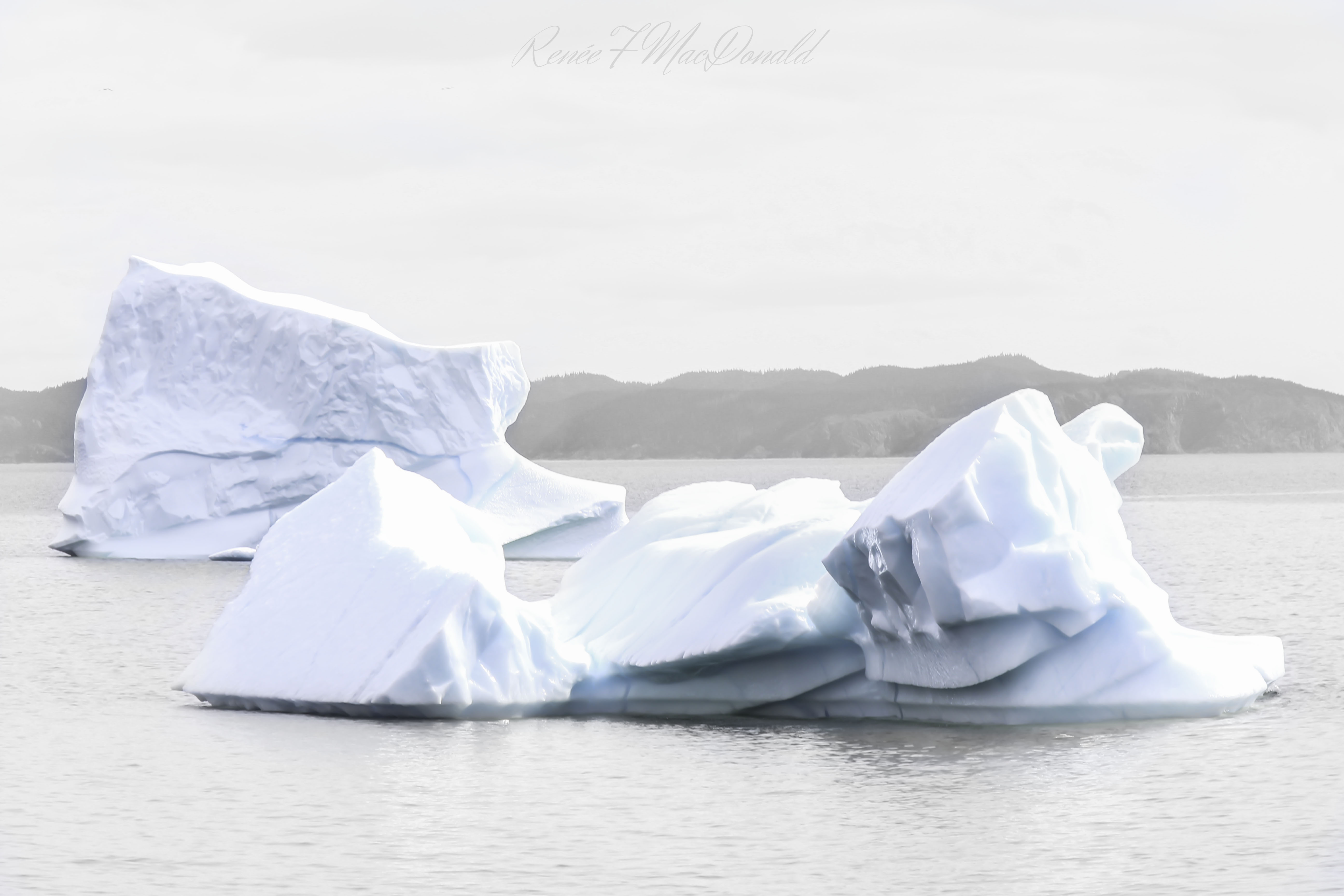 “From St. John’s to Gros Morne where we camped, we visited various communities. That year was an eye opener, it was romantic, it was inspiring, it was truly exhilarating! For what simply seem like no reason, is yet many reasons, we continued that journey,” she recalled. “It’s like the spirit of Newfoundland got in us, if you will. It brought us alive. It brought us together; it brought us together with others and within ourselves. For me, It’s not something planned or some kind of bucket list, it’s simply some kind of deep, magnetic pull.” 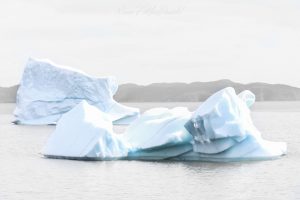 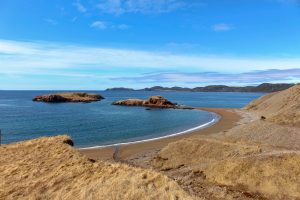 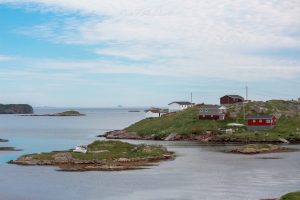 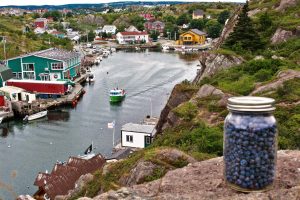 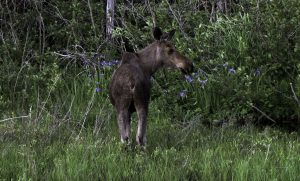 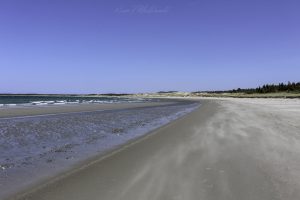 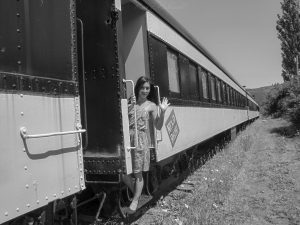 Happy to see this type of on-line magazine.I’ll follow you now to see what’s happening in beautiful NL.I am owner/operator of a B&B on the Irish Loop.Whale Song B&B.A story here for sure;returned here 11 years ago to open this much need place.

So glad I found this through Facebook! Lovely stories & photos of our beautiful province.

My Sister ‘Shared’ this on Facebook, and since we’re from St. John’s I was anxious to read the Article. DELIGHTFUL! If it’s not on the Newfies in Ontario section on Facebook – it soon will be, and you’ll Have a LOT of Followers!!! 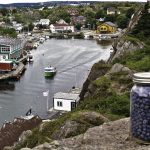