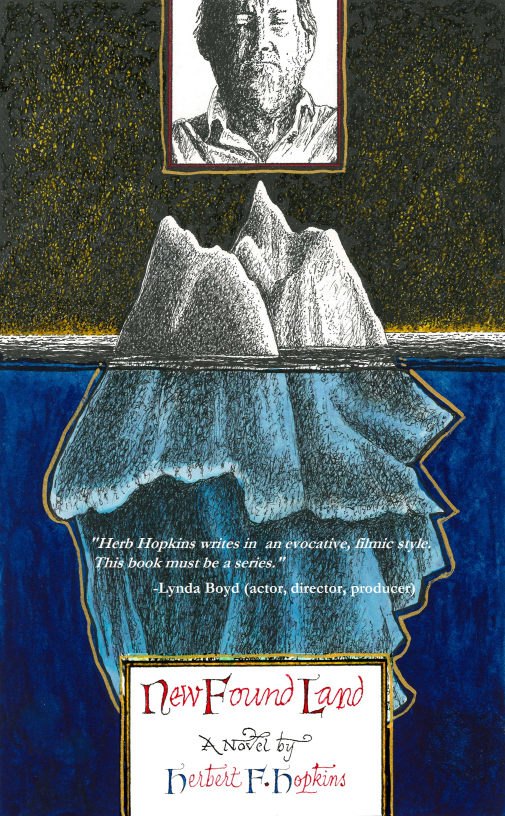 The story of Luke Delaney has been around for nearly a decade. We met Herb Hopkins’ character many years ago throughout a variety of places, times and stories. It all started with Hopkins’ outstanding work of fiction: The Book of Luke, which was followed by Temperance Street. Now it’s time for Luke’s journey to come to an end. The final book of Hopkins’ series New Found Land has landed on shelves and it follows Luke and some of his familiar friends on a whole new adventure.

“I feel as though an immense burden has been lifted. It was a total joy to be writing those stories but a huge amount of work and energy,” said Hopkins. “I’m happy with this new book. It’s a timely story about the pharmaceutical industry and the power of suggestion. It’s about the unknown. Things that are difficult to quantify.”

As we follow Luke through his opioid addiction and recovery, he meets Dr. Liliana Sanchez, a pharmacologist who has discovered new means to kick his addiction. 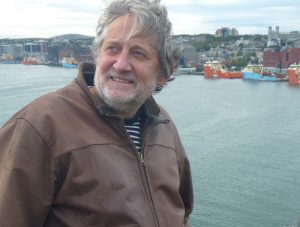 Belief is the central theme of the story. Superstition, religion, placebo and the power of suggestion are its component parts.
As is the case in all his stories, Hopkins’ introduces different ideas and psychological interests for his readers to consider.
Similar to the previous storylines, Hopkins has well-researched the background of his themes, the countries within his novels bring the reader directly to the scene. We are only young as a species and there is so much more to learn.” said the writer.”

Having visited New Orleans in the first book, it was a surprise to be in the depths of Cuba in this story.

Readers have been through the many places, adventures, tragedies, and obstacles of Luke Delaney’s life. His accident led to his unfortunate addiction and his adventures led him to hopeful recovery with the love and support of Angeline LeBlanc. While the three novels are a trilogy, Luke and the City of Dreams, each story is unique unto itself.

Hopkins’ trilogy has been an ongoing portion of the Newfoundland art scene, always developing, always in progress, but all great things must come to an end.

“I write because I don’t want to go through life daydreaming. I want to put life down concretely. What you get out of something is what you put into it and I put my heart and soul into this in the last ten years,” said Hopkins. “I say this is the end, but I do wonder, what would Luke being doing at 60?” 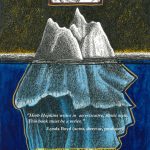