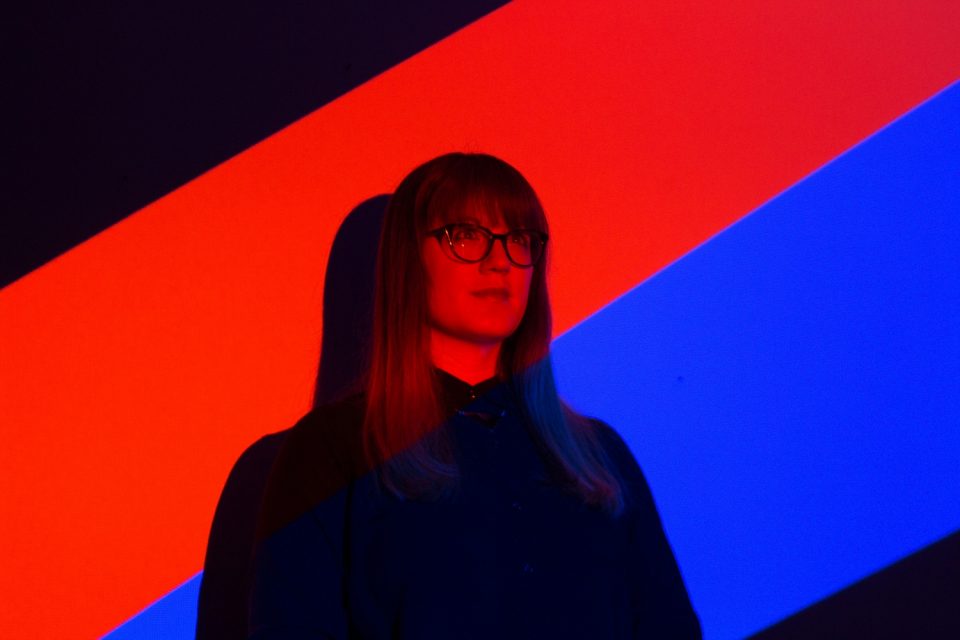 Danielle Hamel makes good use of her limited free-time – and not in a typical manner. Whenever a moment is spare, she takes full advantage and makes music, an entire album in fact.

Last week, Hamel released It Could be Franky’s second album “We All Know How This Will End” – a self produced and performed piece that she recorded in her own home.

“I fit it in when my husband Matthew takes care of bedtime –  which is both a nod to him and acknowledging the time vacuum that is putting two kids to bed,” said the musician. “ I try to do at least an hour or two of working on some project in the evenings. And cumulatively, it adds up to something. I don’t sit on a project and wait for the ‘right time’ to do it like I did before I had kids. Now that free time is a luxury, I do less thinking and more doing. As long as I have ideas, I will keep moving on to the next idea.”

“We All Know How This Will End” is paired with It Could be Franky’s classic blue, red and white branding, as well as a familiar, yet new sound. A kind of electronic, repetitive and aesthetically pleasing sound well aligned with the overall look – providing a synesthesia experience.

“I really like Kraftwerk and music with simple repetitive patterns, so that was my starting point. I have also found myself checking out more electronic artists lately because since starting It Could Be Franky, I now have a better reference point for understanding their process,” said the singer.  “There is an artist called Porter Robinson who uses really rich, cinematic synths and I have been really digging that and spending a lot of time listening to him. He does a cover of the song ‘Hear the Bells’ and it just takes it up 10 notches. I was inspired by that.”

Though the albums have colliding pieces, “We All Know How This Will End” consists of all covers which makes it a different approach automatically. Plus Hamel had a bit more time to work through the development of this album.

“I think this album is much more lush in instrumentation. My first album, being an RPM, was fleshed out fairly quickly. Some songs definitely benefit from being finished quickly because they can have a more cohesive and concise sound,” she said in comparison.  “But on this new album, for starters, they are all cover songs. So what I was bringing to the table was re-interpretation, arrangements, and instrumentation. A lot more time was spent on getting the vibe right, lots of tweaking, adding more, more, and more synths, trying new vocal effects, a lot of which was achieved with Matthew’s help in post-production. Everything is a lot more calculated and deliberate on this album.” 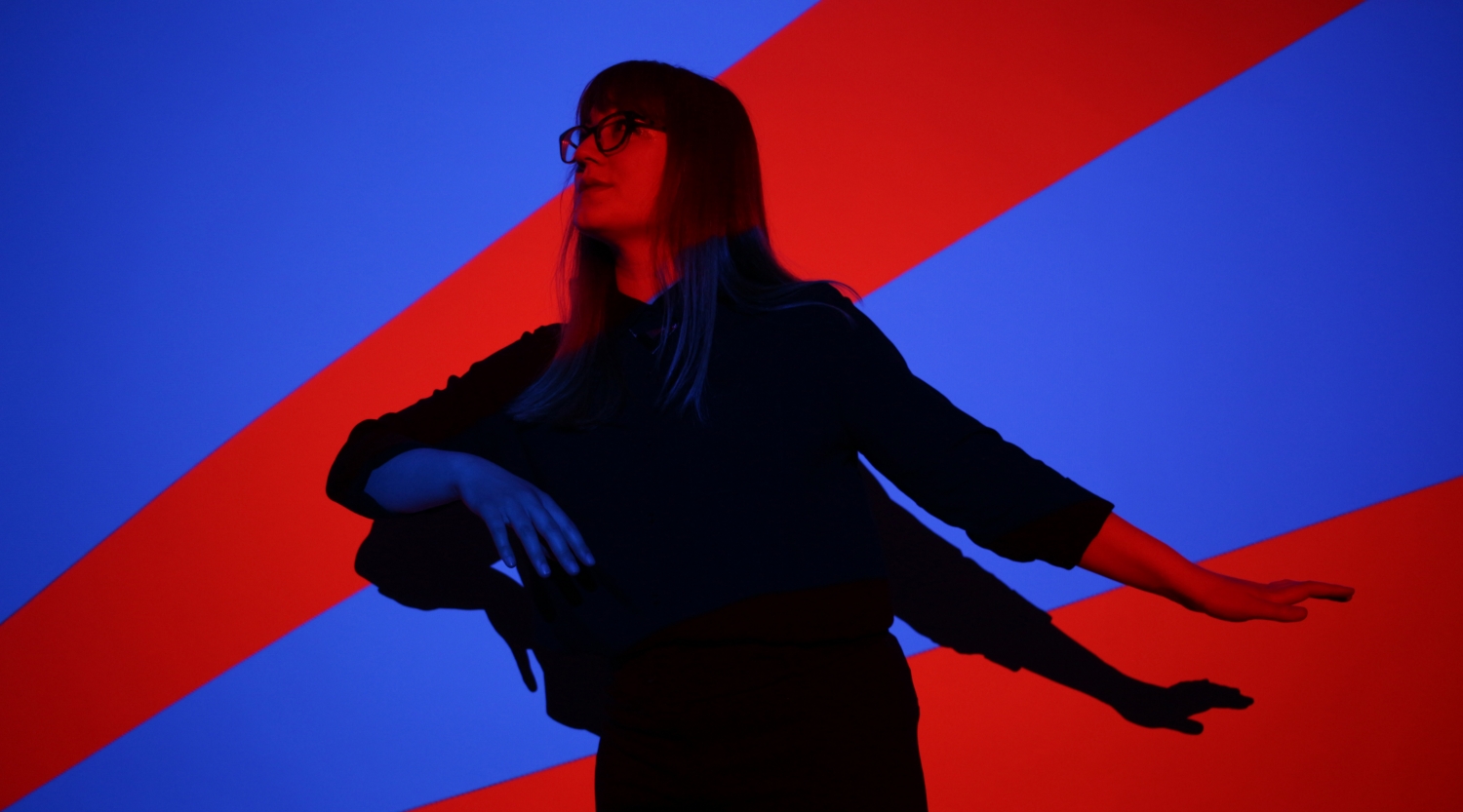 The cover songs are not obvious at all points in the album, in fact sometimes you might not realize it’s not a fully original piece without being told otherwise because Hamel’s sound is intertwined throughout.

“Doing covers as electropop became a way for me to sort of set the boundaries of where I wanted to go sonically as It Could Be Franky. If the first album came together by accident, this one came together on purpose. Also, I love cover songs that you don’t know what song it is until the singing starts, and even then you sometimes aren’t sure. I wanted to do that with a lot of these songs,” she said.

The title,“We All Know How This Will End” also comes from a familiar yet unobvious place. Borrowed from the album’s final cover of Sufjan Stevens’ “Death with Dignity,” the title is sung in the middle of the song.

“As I was running with ideas of how I could re-work the song, a big outro seemed to naturally fall into place, and the song ends with a robotic voice (a vocal synthesizer called a vocaloid) just singing that line over and over. It was a natural fit for an album ender and made for a poetic title. It also has a double meaning because it’s an album of covers, so if you know the songs, you know how they will end, “ laughed the artist.

Check it out live at The Ship on March 29

Stream or download  “We All Know How This Will End” on iTunes, Spotify, Apple Music, Google Play and all other streaming platforms now 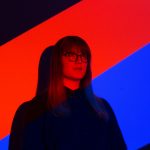