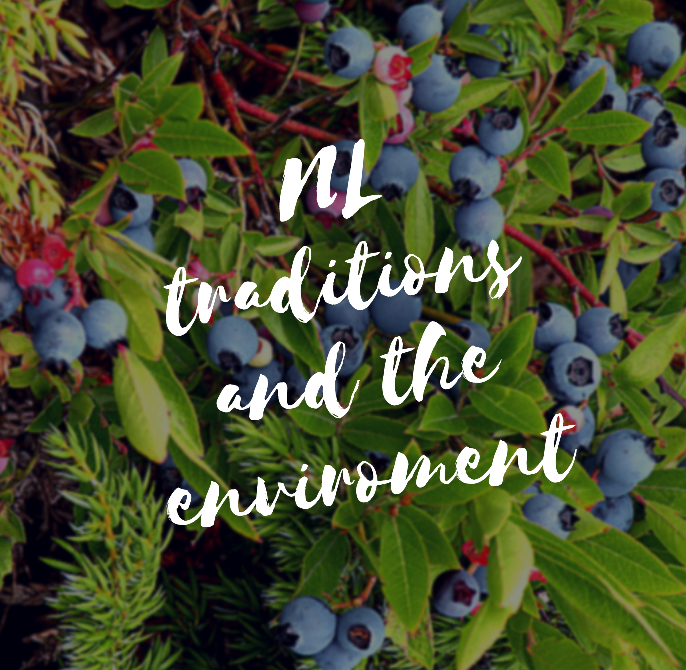 The open backyards of Newfoundland are draped with colourful quilts strung from clotheslines hung from fence pole to tree.

Intertwined within the Newfoundland tradition are many practices that come from the land and lead to a sustainable lifestyle. 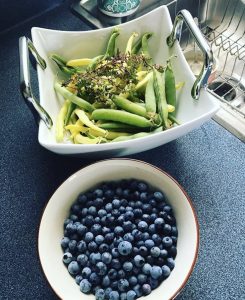 Berry picking, root cellars and fishing are highlights of our culture that keep the carbon footprint a little bit smaller.

“There’s been a big revival over the last 10 to twenty years with food skills. People had to preserve food for survival, with changes in environment, people didn’t have to keep those skills,” Katie Temple, executive director of Western Environment Centre in Corner Brook. “We have noticed people missing those skills: gardening, hunting, fermenting.”

We are known for such skills and it’s assumed our children have all learned how to ice fish, hunt, bake bread, sew; but the tradition had slowed down in the last decade or so.

Though there’s been a generational gap in eco-friendly practices, Temple has noticed some interest in basic skills starting to return.

“It’s not just older generations but younger ones,” explained Temple of those she’s seen at workshops and seeking eco-friendly advice. “The province as a whole can be more sustainable. There’s a lot of foraging to take advantage of in Newfoundland. It would be nice to see more people doing it. Even more people having a little garden and cooking at home more.” 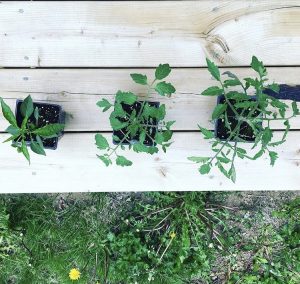 Between available natural resources and traditional habits, Newfoundland and Labrador has a lot of room for environmental improvement.

A negative contributor to the environment is gas emissions, which a lot of residents in Newfoundland have difficulty overcoming. Transportation in rural towns can be an issue since some towns are too large to bike, but not big enough for public transportation.

The WEC offers electric bike rentals and Temple suggests people across the province consider this type of transport as an alternative.

“It hasn’t caught on as much here. The e-bike has the benefits of a bike, you could pedal for exercise or have the motor kick in,”  said the executive director. “We tend to be sedentary. People here tend to have larger vehicles. It can save a lot on gas. It’s pleasant and a neat way to get around. It would be great to see that cultural shift.”

Even if people considered taking their bikes or e-bikes a couple of times in the summer to and from work, would make a significant difference to the enbironment.

Newfoundlanders tend to lean towards a lifestyle of reuse.

“People in general have a tendency to buy things they don’t need. Newfoundlanders see the benefit of reusing but some people think they’ve done enough with recycling. We are creating a lot of junk,” said Temple.

Rejigging the way we see our purchases could produce less waste. A simple shift in mindset might make a great impact on consumership.

“Everything you buy has a footprint. It’s hard to avoid consumer mindset. It’s easy to be unconscious,” said Temple. “Ask yourself do I really need this ? Can I share this and create a connection in the community?”

Does every resident need a snowblower or could a community share a few ? Though big ticket items can be easily shared, people tend to toss small appliances out, rather than attempting to repair them.

“Where did the original materials for a kettle come from?” asked the environmentalist. “It’s metal, and has to be mined,  which can hurt the environment and communities. Then it’s shipped and transported. The end result is not the only impact.”

Being aware of the bigger picture could change how we all purchase.

“How are you being influenced around you? Just be conscious of the bigger issue. Avoid individual guilt, there’s only so much you can do. Things need to change on a greater level,” advises Temple. “Speak to the policy makers and politicians.” 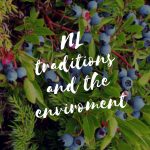