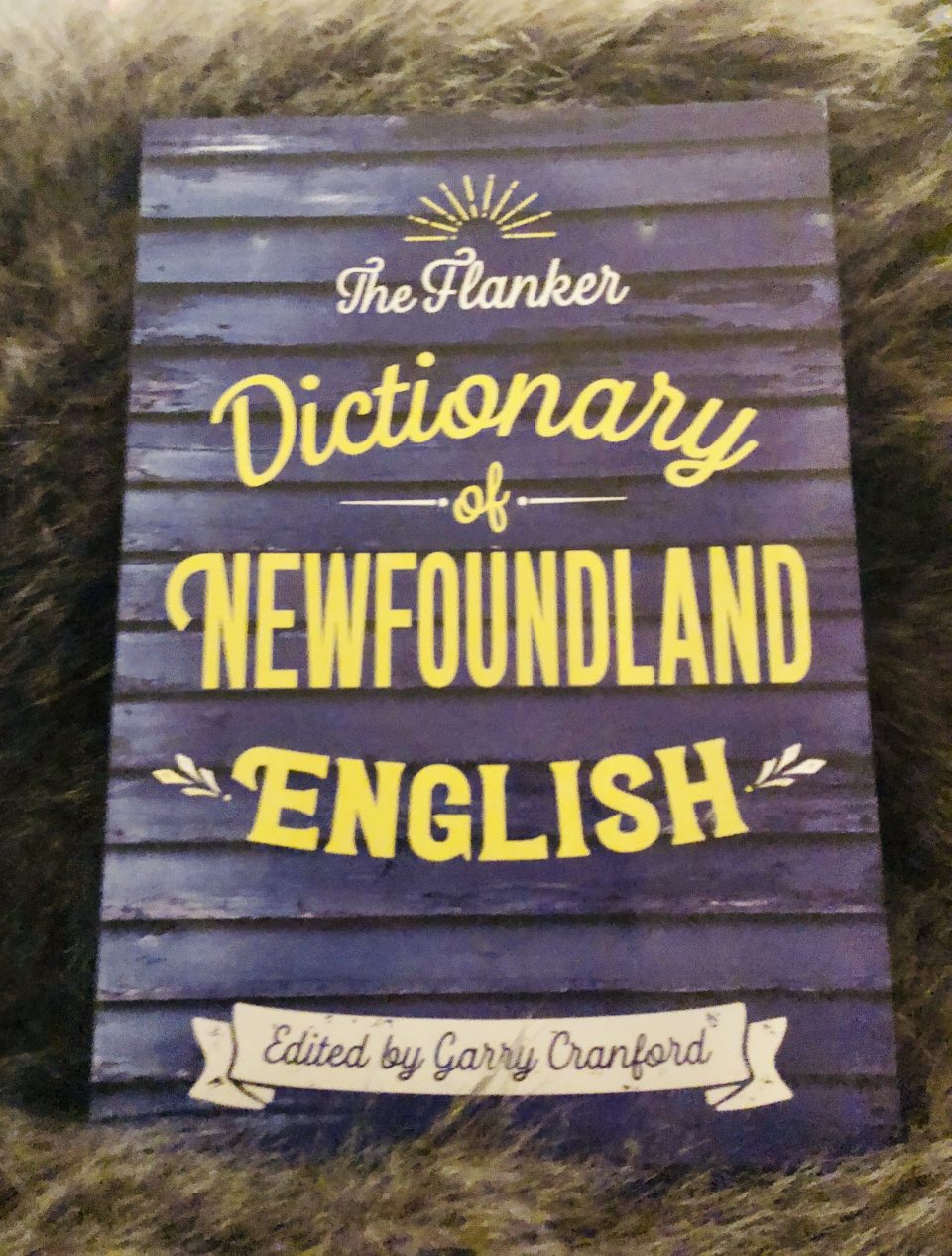 What does a scuff, a gunny, and the act of  twacking have in common?

They are all entries in Garry Cranford’s The Flanker Dictionary of Newfoundland and a part of our everyday language.

Only in Newfoundland and Labrador can your child’s school supplies demand a scribbler. While the birth of a new born baby is welcomed with an upsit cake and not bad like means close resembling.

What does Tib’s Eve mean and is it exclusive to Newfoundland and Labrador ?

It’s interesting to discover that your everyday vocabulary may not be recognized off the island. Did you know mainlanders call vamps slippers?

Or that a streel is not common knowledge outside the province?

Or sapping wet is not the adjective of choice for others ?

While feeling squamish is only relevant to other Newfoundlanders ?

Though some familiar terms may not come from the mouths of others there are some words that were thought to be exclusively NL, are now shared world wide.

Savage in the Flanker dictionary is described as “to be outraged,” a word assumed to be particular to the Newfoundlander’s vernacular.

Turns out, as of late,  it’s often used globally. Savage is even an icon choice on Instagram story filters. So can we truly call it our own ? It’s exciting that a word that could be unique to NL has spread worldwide and become a possible hashtag trend.

The majority of words derive from the fishery or a type of sea life, which is evidently a significant part of the province’s history. There’s nearly a whole page starting with the word “cod.”

It’s interesting that the fishery remained a strong part of the vocabulary since a lot of the province has grown outside the field. Cranford even includes seasons within the dictionary in relation to the fishing cycles.

The colloquial spoken by those born and bred in the province, derives from a mixture of all the different English dialect coming together from England and settlers from Scotland, Ireland, Wales, the Chanel Islands and France. The language is also intertwined with words from ancient North American languages, from indigenous cultures.

The book is stogged up with great Newfoundland classics and new finds- a perfect balance of new discoveries and old references. Language is ever evolving, and Cranford takes note of new particulars.

It’s an easy guide to the linguistics of the provinces, great for both islanders and mainlanders alike.

Comparable to the large yellow Newfoundland Dictionary, this book is more accessible. It’s a quick read without all the academic jargon holding it down. Cranford kept it simple with straightforward definitions that aren’t bogged with origins, which everyone can appreciate.

Pick up your copy here in time for Christmas. 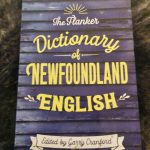