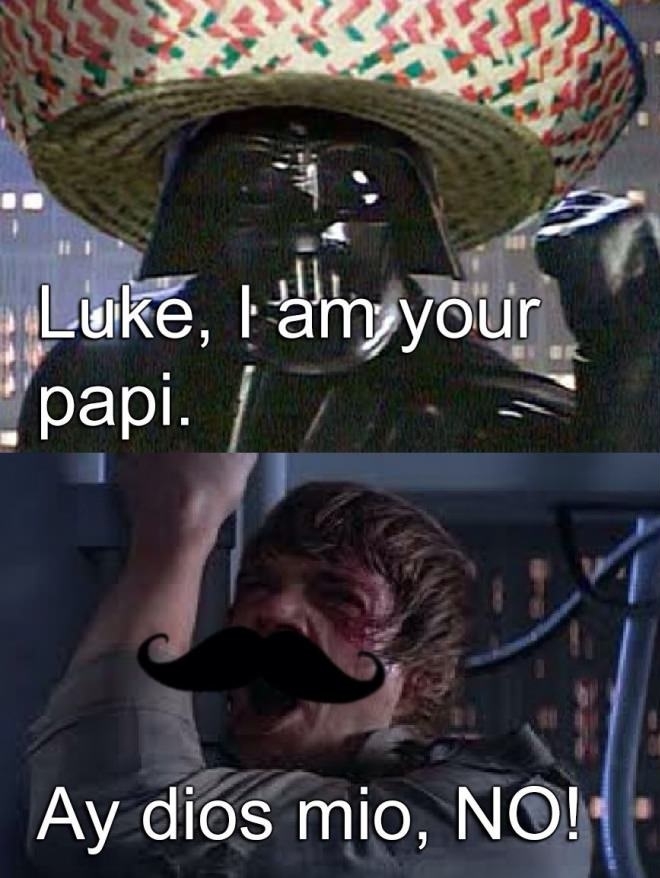 Break out your Sombreros and lime up that guac! It’s Cinco De Mayo! This is one of my favorite times of the year and I wish it was celebrated more among the general populace. I once had someone convinced I was Mexican; though to be fair, it was Movember and I had a very dirty looking mustache growing but to me, Cinco De Mayo is the spicier version of St. Paddy’s Day. A time to celebrate (or as some super extreme left-wing types might say appropriate) the Mexican culture.

I’m relatively new to the Cinco party (or fiesta?) but anyone who knows me knows I love a good theme. On May 4 I rocked a Star Wars t-shirt and took a very “winning” themed picture with my nieces. Friday kicked off the summer blockbuster movie season which I have spent five years referring to as Summer Moviefest (or #SMF) with Captain America: Civil War. Finally, Saturday was Free Comic Book Day which I also hit up before proceeding to have another Cinco celebration.

This year’s Cinco De Mayo was a little low key compared to the previous two years when I hosted a theme party, so sadly my shiny peppers on a string and other Cinco decorations remained in storage but that didn’t stop me from celebrating. To be quite honest, I don’t know much about the reason for this celebration of an unlikely Mexican victory over French forces but I love me some Mexican food and drink and I love a good theme as mentioned in the previous paragraph.

On Thursday I was sporting my Cinco De Drinko shirt. (Said shirt was covered with a flannel from 5 o’clock to 8 o’clock because I was tutoring small children and didn’t want to be promoting alcoholism to those under the age of ten.) After tutoring it was on to Quintanas & Arribas with my roommate for some Cinco celebrations. I’m a big fan of Quintanas especially their salsa which I often pick up for my own Mexican cuisine related activities in my own kitchen. I’m also a fan of any restaurant that will bring to free things like bread or tortilla chips and salsa.

The Cino De Mayo celebrations were in full swing when we arrived. There were red, white and green balloons hung up outside, the staff was dressed up and there were free drink samples and prizes to be won. (Sadly I didn’t make it to Konfusion where they were apparently giving away a pair of Corona Ray Bans which I would have very much liked to win).  My roommate/bestie/homegirl Kim and I split a jug of Margarita. I can’t say enough good things about Quintanas’ Margs. They are so tasty and definitely something you should try if you go. (They aren’t as strong or potent as my homemade ones but they do taste better). We also tried a spicy Margarita complete with some jalapeños. To eat we split the Poquitas Combo Platter which is a combination of corn tortillas filled with seasoned chicken, spicy beef, all beef chili, barbacoa and pinto beans. You also get to choose three dips which are thrilling to someone who loves dipping sauces.

This little taste of Mexico was a nice reminder that summer is (hopefully) on its way to Newfoundland and the season of warm weather, cold drinks and good friends is soon upon us. First up though is the official NL summer kick-off holiday May 2-4 where we dream of summer but it is bound to snow. Until then I’ll sip on my Margarita or Corona (I’m not picky) dip a chip in some salsa and guac and pretend I’m in “Real Mexico”. (That’s an Arrested Development reference. Major points if you catch it). 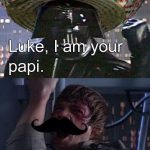