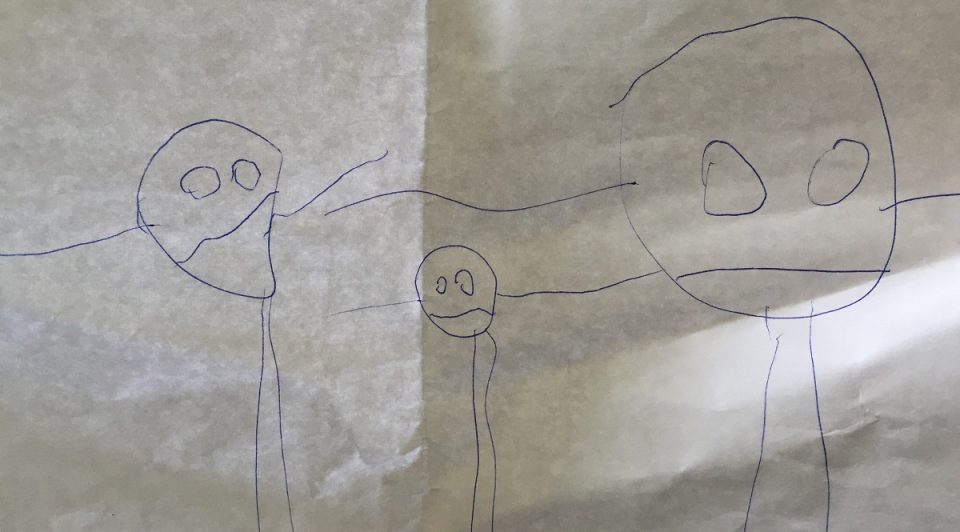 I have always identified myself as a feminist. My mother taught me the importance of choice and told me to raise my voice in every situation. She led me to believe that my existence is not defined by my gender but rather by how I give back, how sympathetic I could be and what kind of impact I could make. I now hold her teachings as truth and try to abide by those morals every day.

However, when I became a mother, I found the social norms set upon me made me struggle with the dual identities. Feminism pushed on classic motherhood and mothering pushed against my feminist roots. For me, it’s all about the freedom to choose and suddenly, my daughter was doing the choosing for me and not in an independent ‘I am female, hear me roar’ kind of way.

After staying home on maternity leave, my husband was offered a job in another province. When I was pregnant I was in the middle of furthering my education that suddenly came to standstill at about 7 months prego.

When we settled in, I decided I wanted to return to school.

Now in a different town, the university was a daunting two hour car ride, but we decided I would apply and we would figure out classes when the time came.

I went for my interview which came to a full blown stop when half way through my boobs decided to start leaking and my brain was not clear. My French was at a loss and I couldn’t find it in anywhere. My baby brain was in full force and my daughter was six months old. In fact, I never got my French back. I still search for it in my head but it takes a lot of effort and struggle to retain. Whereas before, it was second nature and just rolled off the tongue.

I had been accepted into the education program, but denied the French Immersion option. I wasn’t surprised since I had to leave half way through to feed my wailing daughter and my shirt was complete soaked. So I disregarded the whole idea. Travelling to and fro two hours a day seemed impossible. Between the leaky boobs and the smushy brain, what was the point? Plus, the whole reason I considered education was because I loved French and trying to get others to love French too. So why was I signing myself up for something so difficult that I didn’t truly want.

All of a sudden my daughter trumped everything and suddenly work, freelancing and school weren’t as easily obtained.

As a feminist, I was pissed.

For me feminism was always about choice and suddenly my choices were at a standstill. When Mike and I managed to return to Newfoundland because he got a new job, I returned to school to brush up on my French. It was terrible. Every time I went to speak, my brain searched for the words and conjugations. I found myself using every free minute of time to study, but I barely had any because I had to work nights in order to pay for child care during class.

I listened to CBC in French, watched French News programs, I even spoke in French to my daughter, but it was forced and lost and I felt completely helpless.

Eventually I had to finish the semester and take a very long break from school because I couldn’t work enough hours to cover the daycare expenses.

How come my education depends on whether or not I can afford daycare? How come my husband’s education and career never once missed a beat, whether he had one kid or five children?

I decided to return to work. My daughter and I were having a good time at home, but she was bored staring at me all day- still making no sense speaking random French words mixed in with English and a lot of swearing. Plus, if my lifelong goals of returning to school were not achievable and my freelance career was thrown on the back burner- well, I needed a new plan.

I felt like the stars were finally aligning themselves. I could now see myself being a mom and a feminist.

Then I went to interviews.

Employer: How are you planning to balance motherhood and a career?

Me(in my head): Well my husband seems to have it pretty much down, so I think I will ask him how he does it.

Employer: Do you have a reliable day care set up?

Me: I wonder if my husband’s boss asked him that?

Employer: You have one daughter, so you are probably planning to have more- so why should I hire you?

Me: That’s kind of personal- again I need to check with Mike about his answers to these questions later. Never mind, no one asked him this.

Employer: What if your daughter is sick, are you going to be leaving work to care for her?

Me: Nah, I think I will just get her to fend for herself. I want to know why my husband didn’t have to answer these questions for real? Ever.

Even after returning to work I faced struggles I knew only a mother would understand. I had to teach myself math again and how to remember things because my brain was no longer functioning outside motherhood. I had to breastfeed my child at work, my husband showing up with a starving toddler ready to pounce. Even though, legally I am allowed to feed my child while at work, I felt guilty and would schedule my breaks according to breastfeeding and then would sometimes miss lunch.

My internal battle of full forced feminist and mother has butted heads many times over the years but I keep on pushing through. Stomping my foot, raising my voice, pressing forward.

It’s a battle that is far from over and I have to figure out how to continue to make choices, while also being a mom. Even if it means making them in a milk covered t-shirt. 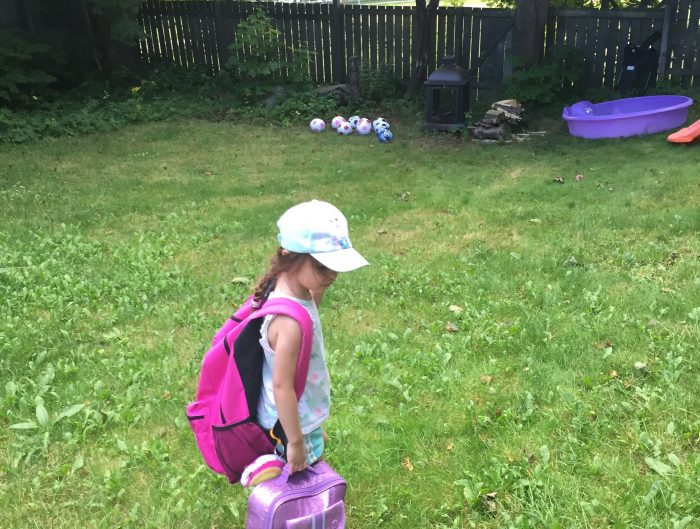 Childcare Debate: When should it be a public cost?
February 22, 2018 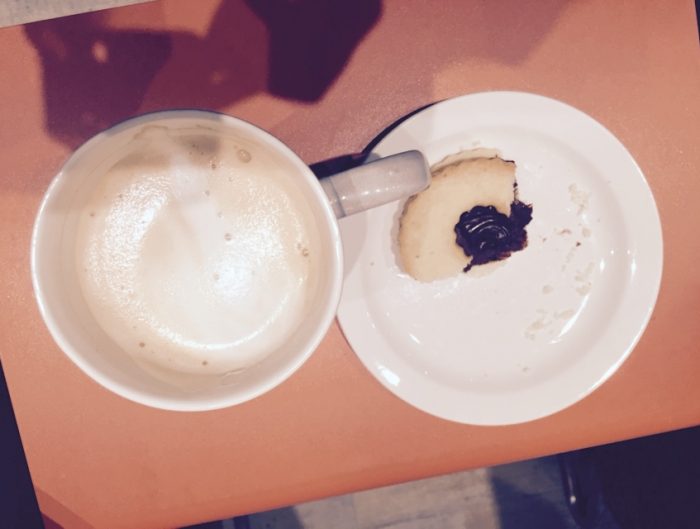 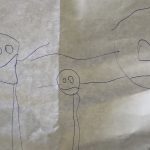