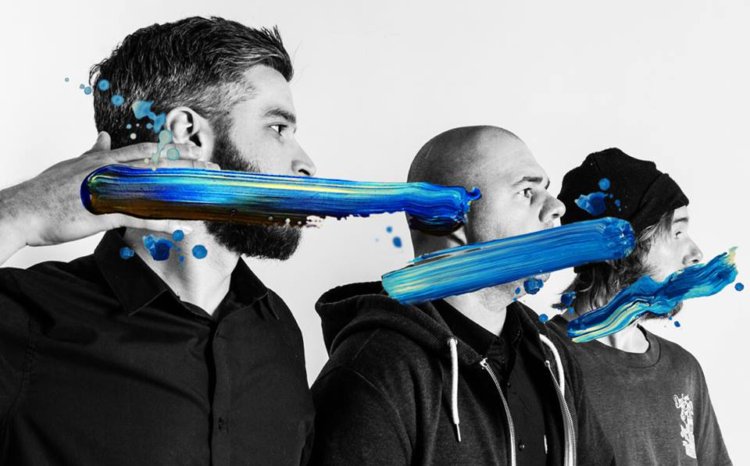 Every once and awhile an album is released that forges new memories simply through sound.

Another North has always had that distinct ability, pushing a nostalgic presence at the forefront of a listener’s mind, even though it’s a brand new sound. Their new album, “The Missing Mouth” is no different. With a synthesia influence that gives a sense of the 90s, the band is bringing a familiarity with a somewhat softer tone.

“‘The Missing Mouth’ is a step towards a more refined alt-rock sound for the band. During the writing phase of the album we focused on arrangement and pre-production, and we were very intentional in selecting a group of songs that would fit together in a way that would represent the ‘sound’ of Another North. It is an eclectic album but there is a common thread throughout these songs.” said vocalist and guitarist, Aaron Morgan. “We have been compared to late 90’s and early 2000’s alternative rock, and ‘alternative’ would definitely be the best genre to define us; but songs like ‘Diversion’, ‘Moth’, ‘Glass, and ‘Stay the Same’, are a good representation for the range this album offers.”

The album is a long time coming. It’s been in a form of development for nearly four years, with writing beginning after the debut of the previous album, ‘Nomadic’. The vocals had been recorded and the majority of the tracking and production had been completed by the time Morgan welcomed the arrival of his twin girls, Audrey and Mara in March of last year. There was still a lot of collaboration left to really bring “The Missing Mouth” together.

“We wanted to take our time with the writing and pre-production during the creation of this album, and that process lead to a more cohesive effort this time around. Far more songs were written during that time than are found on the album, but that exercise allowed band growth, and real collaboration when arranging the new songs,” explained the singer.  “Further work on the album in the form of track editing with Rob Rose of Car Crash, mixing sessions with Scott Hammond of Blue Room, photos with Peter Fudge, and artwork collab with James Farrell all continued after Mara and Audrey arrived, but the support of my wonderful wife Carolyn enabled my continued commitment to and involvement in the project.”

Another North has been a band for nearly ten years with a number of line up changes throughout time. Morgan and drummer, Brad Wells have been involved in the band since the beginning, while lead guitarist Joe Tucker joined Another North in 2005 for an East Coast tour and finally the bassist, Paul Brace joined the band last fall when they released “Missing Mouth.” The band may have took the time to officially come together, but they go back further than the current day.

“I knew both Joe and Paul in high school, but we were all connected primarily though the local music scene. Brad and I first met when I tired-out for a band he was already involved with; Joe is the lead singer for Roundelay, the first local band I saw live, and Paul plays in numerous projects that I have had the pleasure of seeing live, and sharing the stage with,” said Morgan.

Another North hopes to play more shows this summer and be involved with some of the upcoming festivals found in St. John’s. Over the last year, “The Missing Mouth” has been well received by fans and the band looks forward to continuing its promotion.

“I’m truly grateful to have had the opportunity to work with everyone involved in the creation of ‘The Missing Mouth’. We were able to capture some energy filled performances, and the mood / vibe of the album is what we set out to achieve.” said the guitarist.  “I’m most excited about the creative growth this album represents for Another North, and I’m looking ahead to where we go next.”

“The Missing Mouth” is available in physical form at Fred’s Records, at shows, or directly from the band’s website (www.anothernorthmusic.com) and social media sites. Follow the band @anothernorth

Digitally the album can be purchased from all major digital retailers (iTunes, GooglePlay, bandcamp, etc.) and streamed on all major platforms including spotify, apple music, tidal, etc.

The album can be found on spotify

Another North has  a show coming up at The Black Sheep on George, June 15th, with The Monday Nights and Emily Molloy. More details are available here 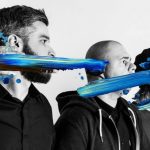