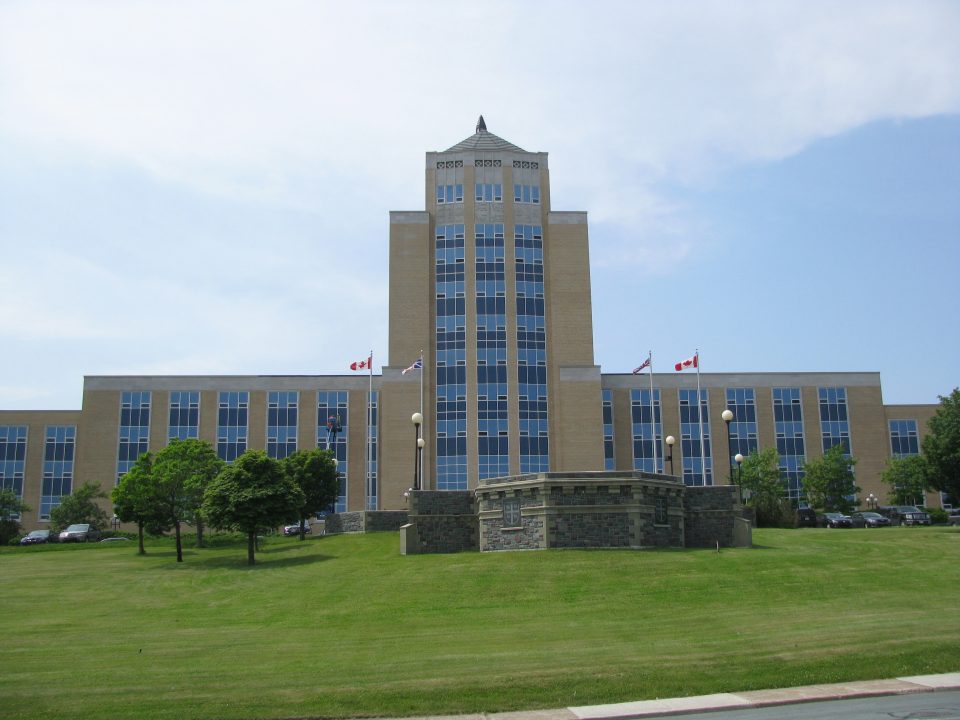 The Newfoundland and Labrador provincial government has come under scrutiny with harassment accusations that have come forward in the House of Assembly.

Both Eddie Joyce and Dale Kirby have been removed from the Liberal caucus and cabinet on paid leave while under investigation for harassment.

Though that conversation has been at the forefront of many political venues, another statement intertwined within the discussion: The Newfoundland government has a historically unacceptable bullying behaviour.

Past NL politicians have used aggressive means to secure different political moves within the legislature.

Apparently Tom Rideout threatened to quit if he did not get the $1 million spending requested within his district.

Danny Williams demanded the province vote ABC (anything but conservative) during a federal election and at one point removed all Canadian flags in protest against Ottawa.

Bitter Newfoundlanders who were sick of the feds screwing this province over, loved every single one of Williams’ petty foot stomps.

Though, the province’s disappointment with the federal government doesn’t make Williams’ behaviour acceptable, it was publicly appreciated at the time.

In a This Hour has 22 Minutes, Mark Critch mocked William’s unwavering popularity stating that he could punch babies during his campaign and he would still get into office.

The premier’s fiery punches did go unnoticed do to his fan club, and a general distraction mainly made by his haircut.

The list of questionable behaviour from the province’s past is not slim, but is it necessarily a geographical issue?

One must ask how is this deep rooted within the island’s behaviour and is it solely cultural?

Would it be implied that harassment and bullying in politics can be blamed on the traditions and societal impacts of the province, and this province alone?

Unfortunately, harassment and politics have gone hand in hand across the country.

It’s an embedded practice within the political sphere independent of geographical status.

This is a political, if not patriarchal system, that has been played out in all elected platforms that have relied heavily on the backdrop of their party as a safety net.

Cross country the list is not short either: Paul Brown in Ontario, Jamie Ballie in Nova Scotia, Chris Collins in New Brunswick, Erin Weir of Saskatchewan, Christine Moore of Quebec,  20 allegation in Manitoba and Kent Hehr of Alberta.

While Manitoba is in hot water for several accusations that have recently come to light,  can we really suggest that it’s a cultural incident influenced by the Prairies?

This is not just a sexual harassment issue, the political venue was created at a time when women weren’t even a part of the cabinet and now that mode of policy has to change to address the diversity.

More and more politicians are being exposed for taking advantage of their authority and using it in a harassing manner, in some way or another. In fact, it’s been the standard in politics for an a significant amount of time.

Consider Trudeau’s elbowgate and current groping incident or Elizabeth May’s plea to stop heckling (though May has been accused of bullying staff herself).

In fact, a consistent means of bullying has been presented since the beginning of Canadian Parliament: a survey conducted last year stated that most MPS think heckling is a problem.

So is this form of behaviour atypical of the Newfoundland government or politicians in general? And why do we have to generalize a behaviour to a geographical entity, especially when it specific to the political avenue and a deep rooted standard.

The halls of any House have long been lined with mainly white men, so therefore their policies, behaviours and practices are not conducive to a modern cabinet. Maybe it’s time to reflect on harassment within politics:  an accepted behaviour without established protocol for elected officials to follow.

This ongoing treatment is not linked to the province itself, but more so an ongoing patriarchal system entrenched within a system of behaviour based on competitive and inappropriate policies.

It’s time to review the behaviour in politics and question why it’s an accepted means across legislatures throughout the nation. 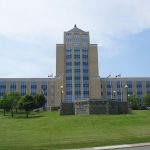